Hands on at the Surface Event, we get a quick look at Surface Laptop 3

At today's Microsoft Event in New York City, Microsoft took the wraps off a trio of new products and hinted at even more to come. The list range from the Surface Earbuds, Surface Laptop 3, Surface Pro X, and even the dual-screen products dubbed the Surface Duo and Surface Neo.

There's a lot to process, but we received some quality hands-on time with the devices after today's show. While Surface Duo and Neo were behind a barricade and out of our reach, here's a look at the Surface Laptop 3. We'll be following up a bit later with a video all about the Surface Pro X and Surface Earbuds.

As rumored, Surface Laptop 3 comes in two different flavors at both 13.5 inches and 15-inches. We're starting first with the 13.5-inch version. Some quick points to note are that the 13.5 inch Surface Laptop 3 comes with 10th Gen Intel Core processors. There's also an option for a version with a full aluminum enclosure on black and gold-colored models, in addition to classic versions with the Alcantara fabric.  Here's a quick video of the device below, explaining some of these details.

Personally, one of the first things I noticed when holding the 13.5 inch Surface Laptop 3 was the aluminum finish. It's easy to hold in the hands and it is very cool to the touch. The device itself is also easy to open, as I could pull its lid up with just one hand. Asides from that, the keyboard keeps the same layout and 1.3 mm of travel. The trackpad is 20 percent larger, and I was easily able to navigate Windows 10 and the web without issues.

Another thing that stuck out to me was the beautiful screen. That default landscape wallpaper really popped right out, and the brightness wasn't even turned past 50 percent. Of course, also of note are the ports on the device. There's now USB-A, USB-C (but no support for Thunderbolt 3, sadly) as well as Surface Connect. That makes it well rounded and modern for most individuals, without having to worry about dongles. Users can even upgrade the device is they want, as Microsoft mentioned to me that the components are modular, including the hard drive. 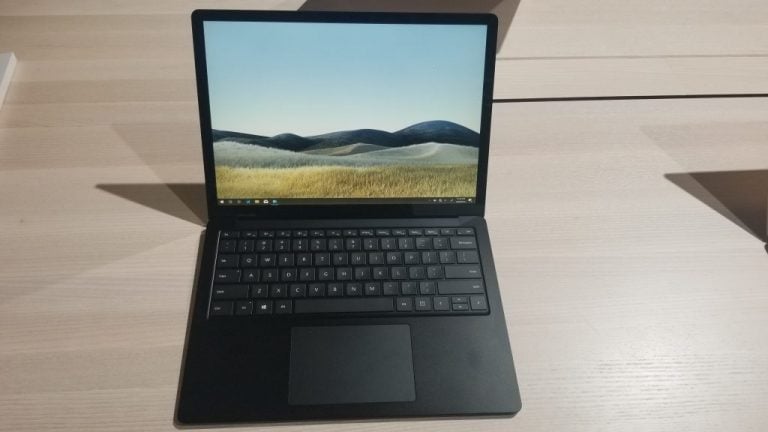 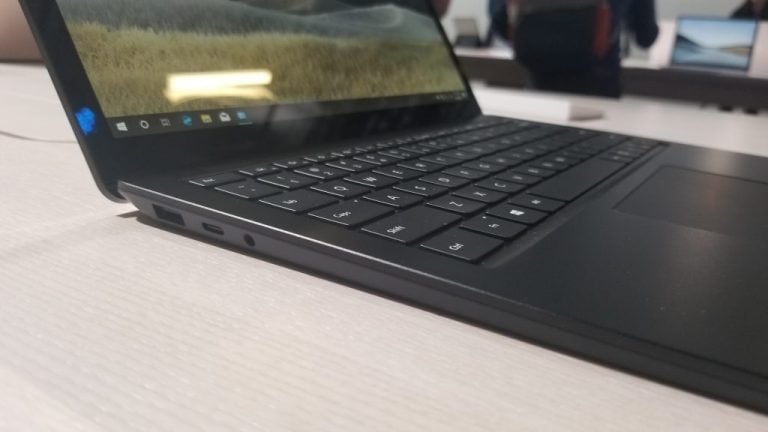 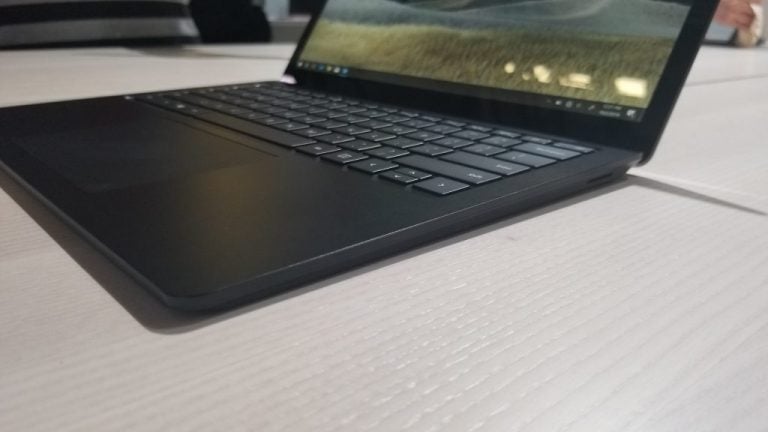 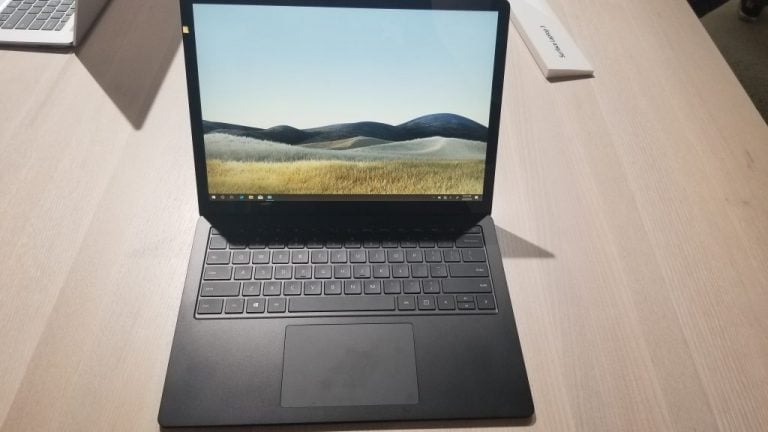 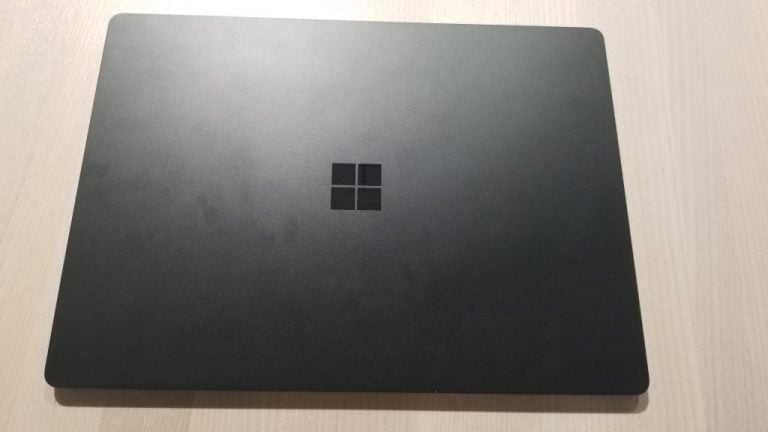 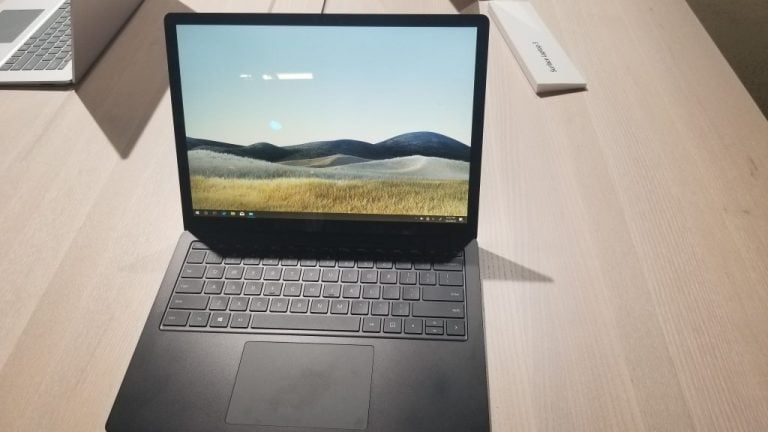 Under the hood, the 13.5 inch Surface Laptop 3 sports 10th Gen Intel Processors. The model I was hands-on with sported the Intel Core i7-1065G7. Naturally, that means opening up multiple apps and instances of Edge didn't slow the device down. Microsoft is claiming this Surface Laptop 3 is 2 times faster than the previous generation. There also are some significant graphical improvements with Intel's new Iris Plus integrated graphics, that could make it good for light gaming, but more testing is needed.

Next up is the 15 inch Surface Laptop 3. While it keeps the same design and build as the 13.5-inch version, this model is particularly different from anything Microsoft has ever released before. Instead of Intel inside, it sports a custom AMD Ryzen 5 processor under the hood, with an extra core on the GPU. Apparently, this is spiffy enough for web browsing, and even some CAD design, and light gaming, according to Microsoft. I wasn't able to take the processor THAT far, but it was able to handle web browsing, and opening some of the other apps in Windows 10. It didn't once freeze.

For all that power under the hood, the 15 inch Surface Laptop 3 is a bit heavy. Microsoft says it's 3.4 pounds, and I noticed this when trying to carry the device around the showroom floor and when holding it and the 13.5-inch version in my hand. 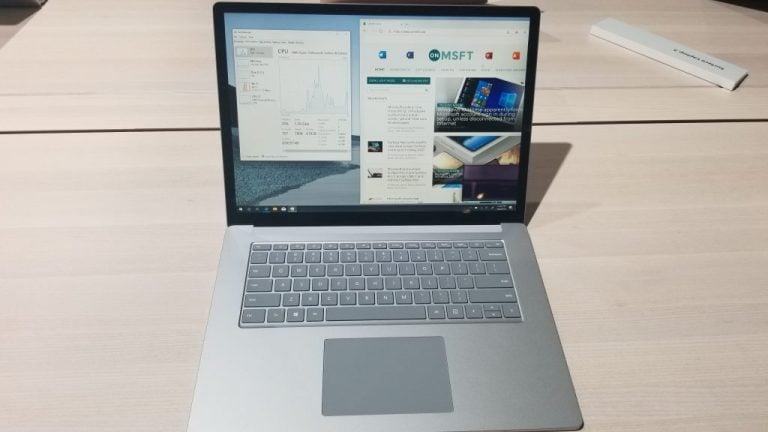 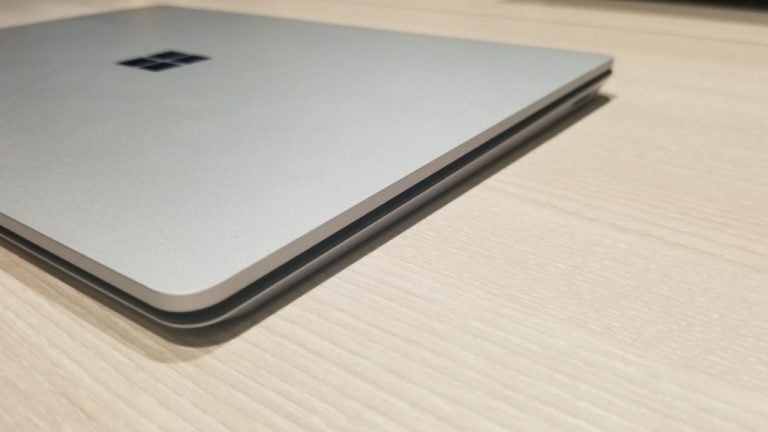 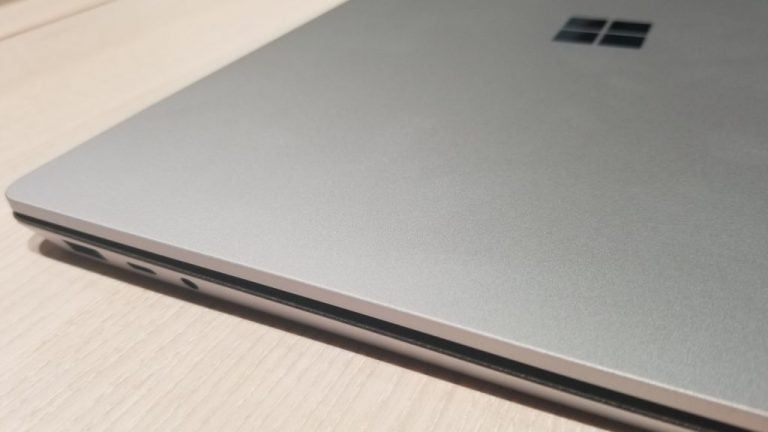 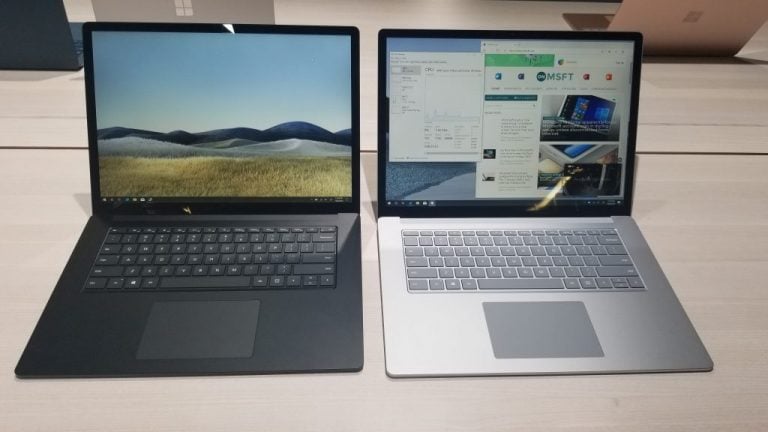 Other things to note on the Surface Laptop is its support for fast charging. You can now get up to an 80 percent charge in just one hour. Microsoft claims 11.5 hours of battery, but more testing will be needed again, especially when such power-hungry processors. Either way, the 13.5 inch and 15 inch Surface Laptop 3 are definitely powerful, and closer to being MacBook killers.

Pre order pages are up for Surface Laptop 3, Pro 7 or Pro X from the Microsoft Store