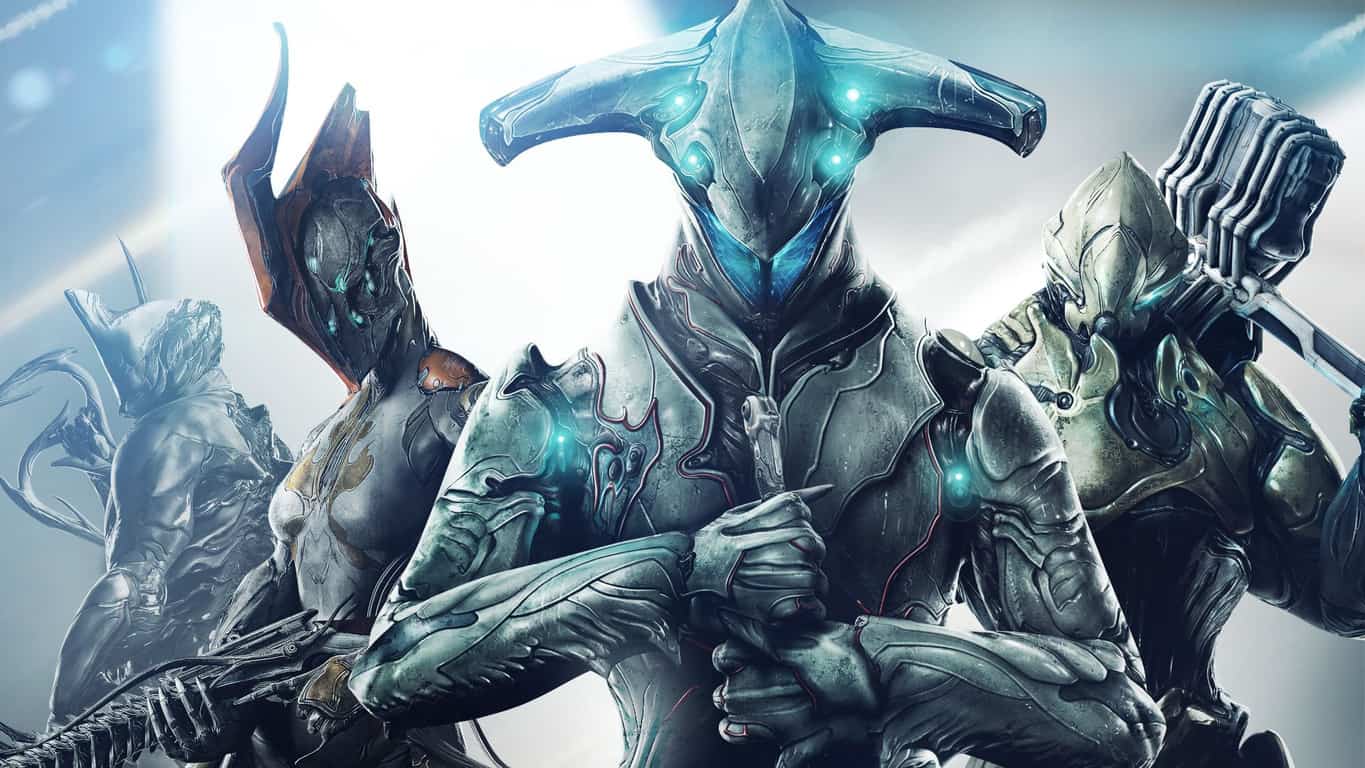 Microsoft has just sent out an email to all Xbox One gamers enrolled in the Xbox Live Rewards program about a new promotional campaign called, FREEdom Rewards.

FREEdom Rewards is basically an attempt to encourage more Xbox One owners to try the numerous free-to-play video games the console has to offer. Until February 28th, gamers can complete in-game milestones in Warframe (pictured above), Neverwinter, World of Tanks, Star Trek Online, and DC Universe online and be rewarded with in-game items that are usually bought with real money.

In Warframe for example, players are tasked with unlocking five Xbox Achievements. If they do so, they’ll be rewarded with 75 of the in-game Platinum currency.

Microsoft is also encouraging users to spend their real money on free-to-play games as well and has three different missions that reward item purchasing with 2,000 to 3,000 Reward Credits. Reward Credits are Microsoft’s own point system that it uses with the Xbox Live Rewards program. When enough Reward Points are saved up, they’re automatically deposited as cash credit back into a member’s Microsoft account.

Do you play any free-to-play games on Xbox One and does this promotion make you want to play them more? Share your thoughts with the community in the comments below.