New Home experience, notifications improvements and more are coming to Xbox One consoles next month

Next month, Xbox One users across the world will receive a new system update that brings an array of changes and improvements for the console family. The update will include a new Home experience, improvements to notifications, image support for Xbox Live chats, and more. 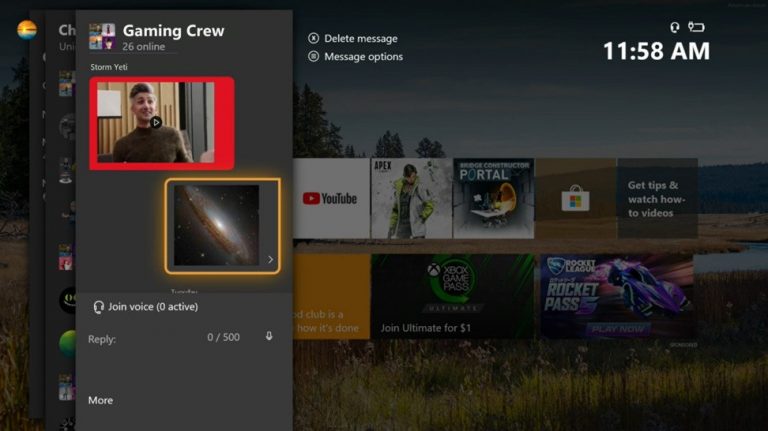 Microsoft acknowledges mounting feedback, claims “2020 will be an exciting year for Mixer”

Following complaints of a lack of communication from Mixer to its streamers, Microsoft has released a statement that it is working on improving communication and bringing the improvements that streamers are asking for. 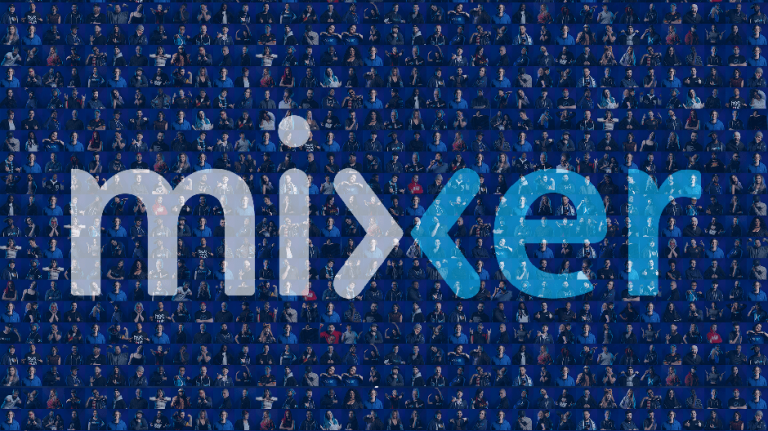 Microsoft to hold a press event at Mobile World Congress 2020

Mobile World Congress is set to take place next month, where we'll see all the latest mobile innovations. The event takes place on 23rd February. Microsoft is now sending invites out for its own press event.

Microsoft is holding a press event at Mobile World Congress next month. Looks like it's going to be about HoloLens pic.twitter.com/nyJ7STvrvh

Microsoft's FY20 Q2 earnings show strong growth across a number of areas of the business. You can see all the details here. 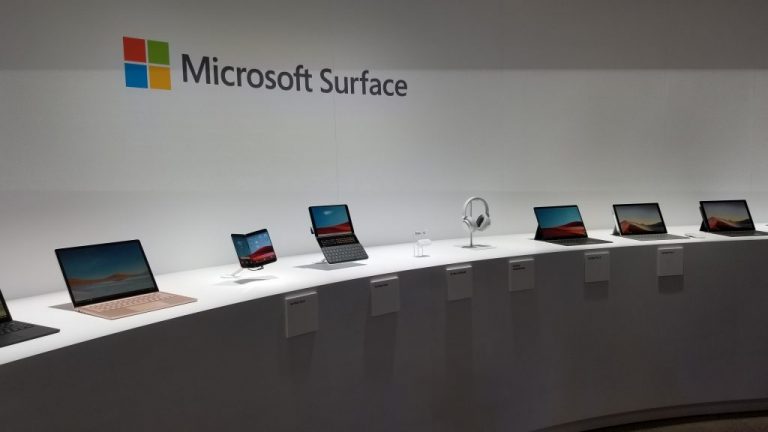 Windows 10 news recap: 5 years of Windows Insider feedback, Windows 7 to continue to be supported by most antivirus solutions, and more