Microsoft to hold a press event at Mobile Word Congress 2020 - OnMSFT.com Skip to content
We're hedging our bets! You can now follow OnMSFT.com on Mastadon or Tumblr! 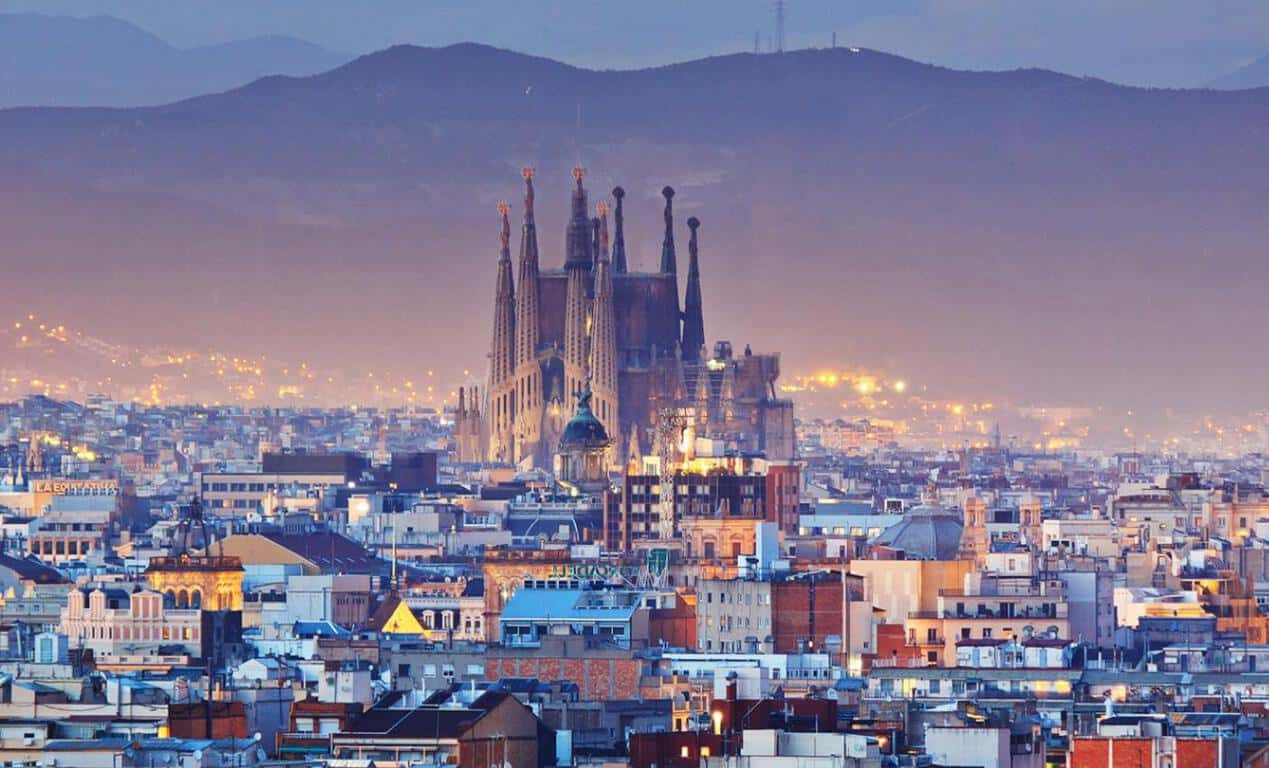 Microsoft has just started sending invites for an upcoming press event at Mobile World Congress in Barcelona. The press conference is set on Sunday, February 23 at 5PM CET, and the invite mentions the presence of CVP of Azure Julia White and HoloLens inventor Alex Kipman.

Microsoft is holding a press event at Mobile World Congress next month. Looks like it's going to be about HoloLens pic.twitter.com/nyJ7STvrvh

Last year, Microsoft used MWC to unveil its new HoloLens 2 mixed reality headset, which only started shipping a couple of weeks ago. It’s not clear yet if this event will once again be about HoloLens 2, but you may remember that White demoed a fascinating hologram of herself at Microsoft’s Inspire conference last year.

Since Mobile World Congress is mostly dedicated to mobile devices, the event could also be an opportunity for Microsoft to share more about its upcoming Surface Neo and Duo dual-screen devices that will ship later this year, although the presence of White and Kipman doesn't suggest that. We got a first glance at the two devices at Microsoft's Surface event in October, but Microsoft hopefully managed to make some progress on both the software and hardware, especially the camera part of the Surface Duo that's still wrapped around mystery.

What do you expect Microsoft to announce at MWC 2020? Let us know in the comments below.

How to work with ISO files in Windows 10

How to set up and create a team in Microsoft Teams