In what looks to be a response to the Coronavirus crisis and consumers increasingly moving to e-commerce for purchasing products, Microsoft has taken the decision to close its physical Microsoft Stores across the world, though some will remain open as Microsoft Experience Centres.

A new ad shows off 120fps gameplay on Microsoft's upcoming Xbox Series X, as well as confirming some games that are coming to the new console.

This week saw the announcement that Microsoft is closing its live streaming service, Mixer, down. It will be partnering with Facebook its own Facebook Gaming platform.

Outlook on the web will now let you send emails later

Sometimes you might want to compose an email but not send it until later. Now, Outlook on the web allows you to schedule emails that will automatically sent at a specified time. 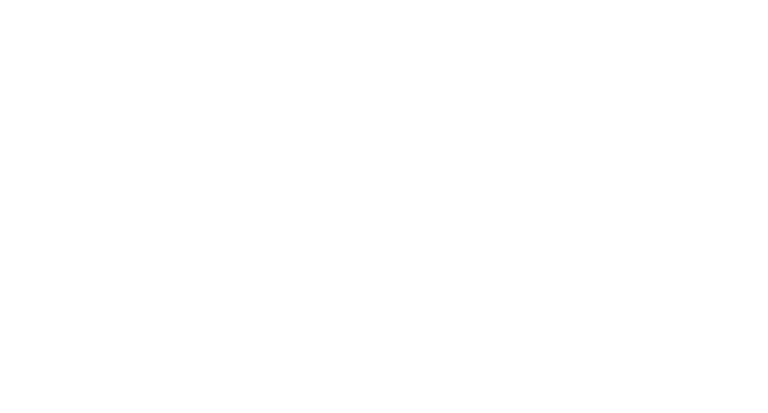