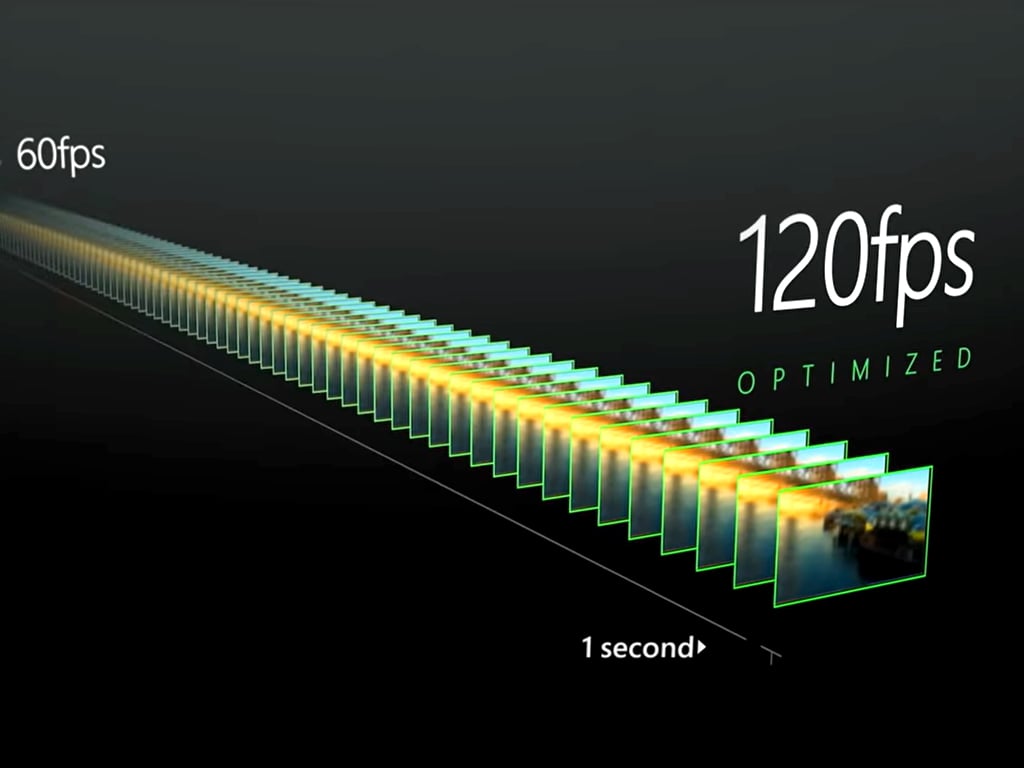 Microsoft today released a new commercial for their upcoming Xbox Series X video game console focusing on the Optimized for Xbox Series X badge that will accompany some titles on the platform.

This ad, which can be watched below, and an accompanying blog post remind gamers that not all new video games will earn this badge, only titles that take full advantage of the Xbox Series X hardware and aim for 4K resolution and at least 60fps (frames per second) will qualify.

Emphasis on the Xbox Series X’s capability for 120fps is also made with DiRT 5 being one such game that will support this framerate.

“DIRT 5 is a fast, action-packed amplified off-road racing game and being able to play it with 120fps options on Xbox Series X is incredible,” Codemasters’ David Springate is quoted as saying in the blog post. “The power of Series X means that the game looks stunning at 60fps, and we’re also able to offer amazingly smooth, responsive gameplay at 120fps while still looking gorgeous. Racing fans know frame rate is king and DIRT 5 will deliver on this. Players will experience the strongest sense of speed and responsiveness at the highest frame rate. It’s such a great, smooth experience – I hadn’t experienced another racer like it.”

A list of confirmed Optimized for Xbox Series X titles has also been released. They are as follows:

This list is expected to grow as more Xbox One titles are upgraded by developers and additional games are created with the Xbox Series X console in mind.

Are you excited for the Xbox Series X? Is framerate important to you? Share your thoughts with the community in the comments below and then follow us on Pinterest and Twitter for more Xbox Series X news and check out all of our latest Xbox news coverage here.

Want to work at Microsoft? Dice.com looks at top jobs, skills the tech giant is looking for