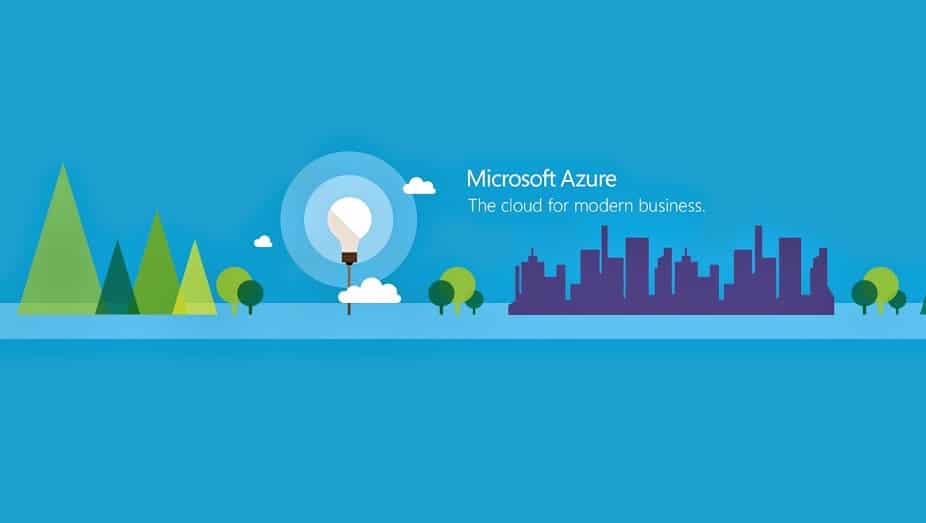 If Microsoft didn’t succeed to become a major player in mobile, the company clearly wants to be an early leader in another race.  The Internet of Things (IoT) may be the next big technology trend with lots of smart devices collecting data and communicating with each other, and Microsoft is working to get in on it early.

By releasing the Azure IoT Suite just a few months ago, Microsoft wanted to provide enterprises a pre-configured solution to easily connect, monitor assets and analyze data in real time. But today, the company is going further with the release of the Microsoft Azure IoT Hub, a platform for any IoT device that will also work with the Azure IoT Suite:

Azure IoT Hub provides an easy and secure way to connect, provision and manage billions of IoT devices sending and receiving trillions of messages per month. IoT Hub enables secure, reliable two-way communication—from device to cloud and cloud to device—over open protocols such as MQTT, HTTPS and AMQPS that are already widely used in IoT.  Finally, IoT Hub makes it simple to integrate with other Azure services, such as Azure Machine Learning to find deep insights that power IoT businesses, and Azure Stream Analytics to act on those insights in real time by simultaneously monitoring millions of devices and taking action.

So, thanks to both the new Azure IoT Hub and the preconfigured IoT solutions provided by Azure IoT Suite, what used to take weeks for enterprises to build their own dedicated IoT infrastructure can now be automatically provisioned in minutes.

Last but not least, Microsoft is also pursuing its Azure Certified for IoT program, which is offering trusted solutions from verified partners that work with multiple operating systems. After already having Arduino, Intel, Raspberry Pi, Samsung and others on board, Microsoft is announcing today that the program has now close to 30 partners including newcomers like Advantech, Dell, HPE and Libelium.

It really seems Microsoft is doing to right moves to be a leader in the growing IoT market, but we’ll continue to watch closely how the company is managing its growing Azure IoT ecosystem. If you want to know more about Microsoft’s efforts in IoT, the company has a dedicated website to help you understand all the technology and infrastructure that will be powering a lot of gadgets in the future.