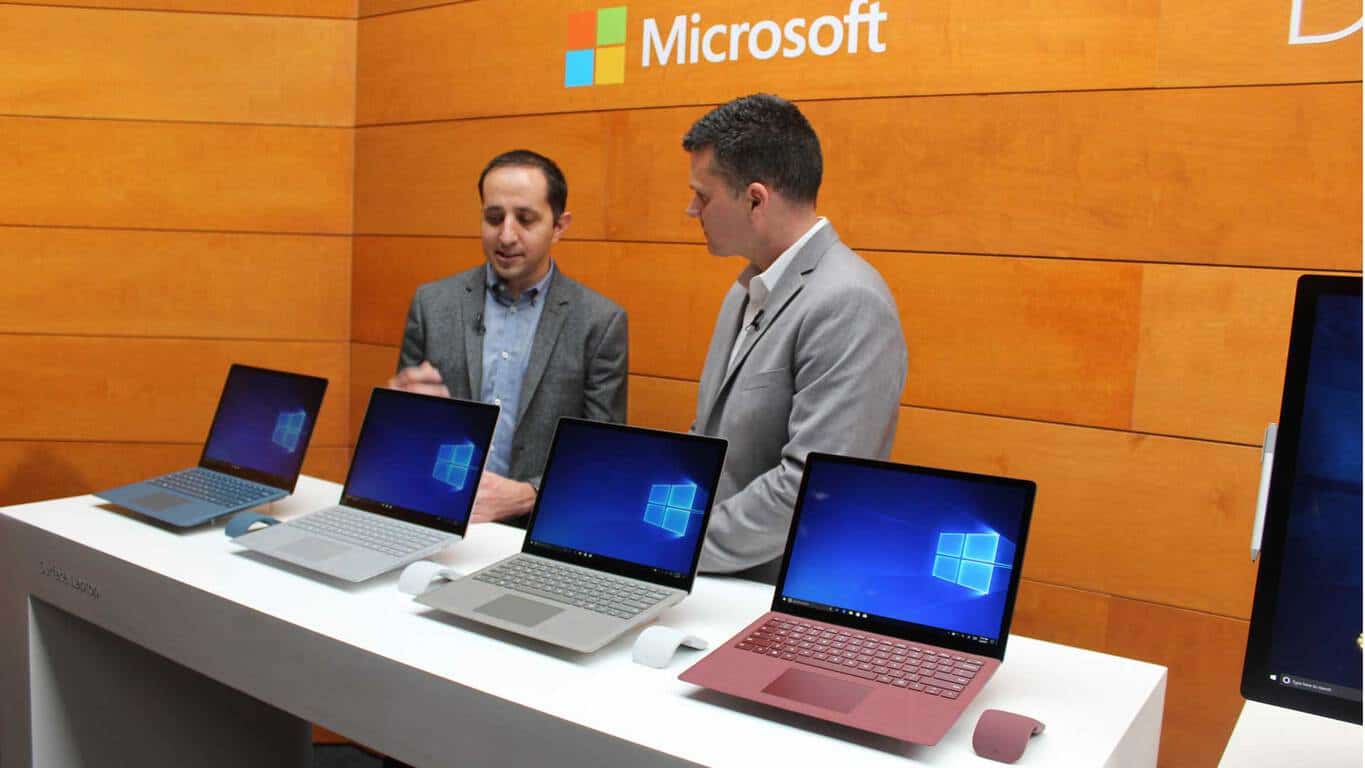 Microsoft has released another patch for users running the Windows 10 October 2018 Update, which brings the Windows build to 17763.134. The update fixes a number of issues that were still present in the last patch for this version of Windows 10. Microsoft just re-released Windows 10 2018, which is currently shipping as 17763.107, so if you go and get it today, you'll still need this patch.

Improvements in this build include optional vulnerability protections for AMD-based computers, fixes the on-screen keyboard popping up turing automated tests, and security improvements in many of Windows 10's preinstalled features including Microsoft Edge. Here's the full list.

The patch is available for anyone running the October 2018 Update of Windows 10, which has finally been re-released to the public following its recent pull due to a file deletion issue. Does this release fix some of your issues? You thoughts are welcome below.