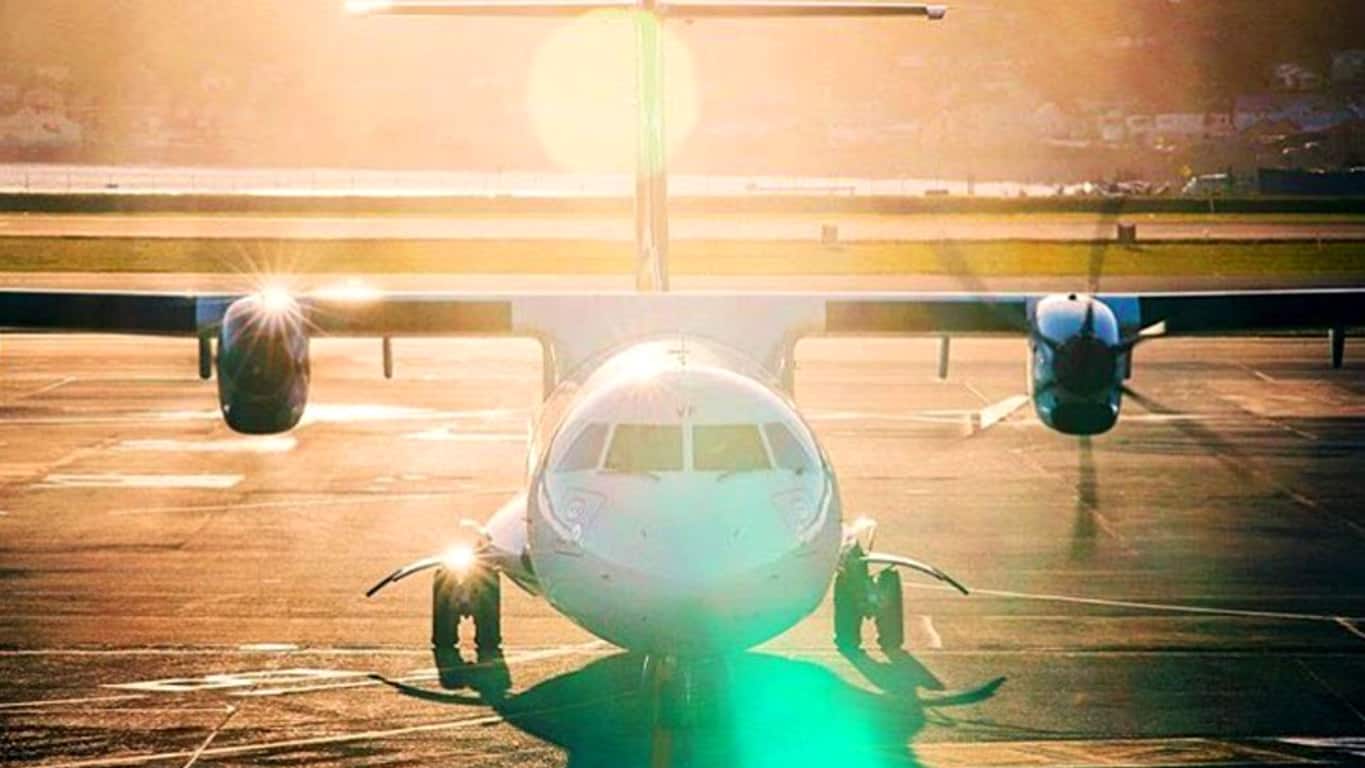 This past weekend has been busy for airports in light of President Donald Trump's decree to ban entry for people from seven Muslim countries. Yet, even though the 90-day restriction was placed on Syria, Iraq, Iran, Sudan, Libya, Somalia, and Yemen, other countries seemed to have simultaneous confusion issues in their airports.

One such circumstance reported by The Moroccan Times included the former General Manager of Microsoft Morocco, Dr. Samir Benmakhlouf. The Moroccan-born businessman has lately been working as GM of Microsoft Last Mile Connectivity, which focuses on bringing the power of the internet to a global reach. Obviously, the job requires a lot of travel.

But as of Saturday, Dr. Benmakhlouf found himself undergoing an investigation at the Heathrow Airport in London. In an attempt to fly back to Seattle, the home of Microsoft and his place of employment, the system failed to accept his visa. The process took an hour long.

As the article goes on to explain, Dr. Benmakhlouf isn't a stranger at all to the United States. With a Ph. D, a Master's degree, and a Bachelor's in varying technological and engineering fields, it's a surprise that this professional was so heavily investigated.

Dr. Benmakhlouf himself claims that after three years, this is the first time that he has had any issues with this visa. While it may not be related to President Trump's travel restrictions, it is certainly an interesting coincidence.