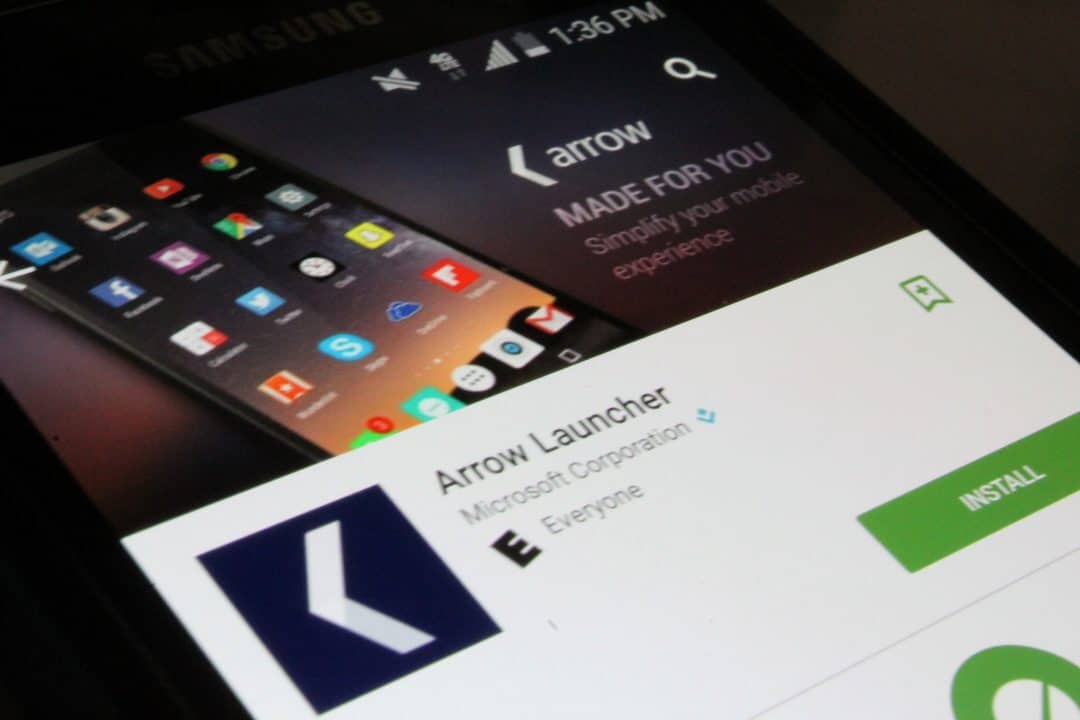 The Microsoft Garage team has just taken to the Fire Hose blog to announce a new update for their Arrow Launcher app. Overall, the new post addresses the version 2.0 update for Arrow Launcher, which is adding in Office 365 integration, a new Documents page, and more.

Daniel Chu, the Beijing-based leader on the Office Experience team that helped develop the app, notes that Version 2.0 of Arrow Launcher brings other tweaks. He mentions that these other tweaks are performance based, and Arrow will now consume even less battery power, and is more responsive and faster than ever.

In case you did not already know, Arrow is a streamlined Android app launcher that learns what you use most on your device and makes it easier to get to it, and then get back to what you were doing. Your favorite apps are automatically arranged based on your usage.

So, if you're an avid user of Arrow, now is the right time to head over to the Google Play store and grab up this update. We have done you a favor and have included a download link for you below.

Bioshock: The Collection will bring the remastered games to Xbox One, PS4 and PC on September 13

The Windows 10 Mobile version of Anniversary Update will begin rollout on August 2nd, too