How Microsoft Edge makes everything easier for developers 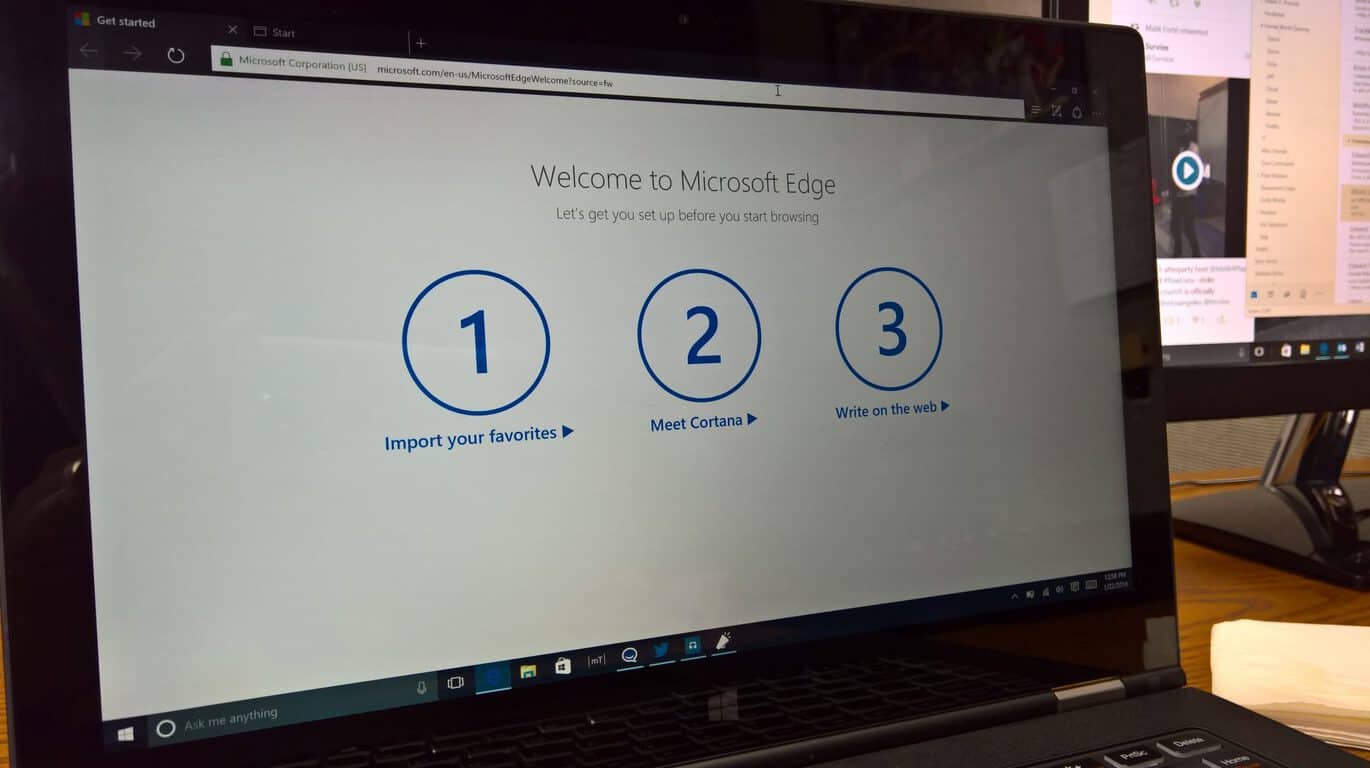 Introducing a new Web browser into the market and getting people to use it consistently over established alternatives is a significant challenge, which Microsoft is learning with their new Edge browser. So far, Edge hasn’t taken off, partly because it’s only available in Windows 10–however, even among Windows 10 users, Edge doesn’t seem to be gaining much traction.

That’s not stopping Microsoft from turning Edge into a standards-compliant, high-performing Web browser that makes life easier for Web developers. Yesterday, Microsoft spent some time on the Windows blog addressing that question directly.

2015 was a historic year for the web on Windows. Just a couple of weeks before the 20th anniversary of Internet Explorer 1.0, we broke from the past with our brand new browser for Windows 10, Microsoft Edge. Just five months later, there are over 200 million devices with browsers and apps powered by EdgeHTML across PCs, tablets, phones, and Xbox One. Today, we’d like to reflect on our progress in 2015 towards delivering a great rendering engine for web developers in Microsoft Edge, and share some of the metrics we track to evaluate how we’re doing against that goal.

Edge is particularly notable for completely breaking from the past regarding the underlying HTML engine driving the browser. Moving from Internet Explorer’s Trident engine to EdgeHTML was a massive change aimed at making Microsoft’s default browser not only more standards compliant but to interoperate with other competing (and more popular) Web browsers.

So far, Microsoft seems to be making some headway. Edge has more overlap with both Web standards and competitive browsers than Internet Explorer and shares more APIs as well. The more APIs that Edge shares with the likes of Google’s Chrome and Apple’s Safari, the more likely Windows 10 users will experience websites the way developers intend.

All of this is irrelevant if Edge doesn’t work well with websites, and that, too, seems to be improving. According to internal Microsoft testing, Edge fares far better with top sites than Internet Explorer.

Best of all, Microsoft isn’t developing Edge behind tightly closed doors. Microsoft is keeping developers informed about the status of the new browser, as well as keeping the lines of communication open.

We hosted the Microsoft Edge Developer Workshop preview event, followed by our first annual Microsoft Edge Web Summit, which will be returning in 2016. Developers from around the world and from over 100 organizations joined us, along with thousands of live stream viewers, to hear the latest EdgeHTML plans directly from the engineering team and provide feedback directly to us. Our team also attended and spoke at dozens of web developer conferences around the world throughout 2015. For those that couldn’t make these events, we took feedback and questions via @MSEdgeDev which more than doubled its followers in 2015, and ran our busiest-ever tweet chats regularly.

Edge is important to Microsoft and Windows 10 because it enables Microsoft to move forward from Internet Explorer and potentially win back its leadership in the browser space. While things like extension support are of interest to end-users, Microsoft also has to ensure that the browser supports the work that Web developers do in building out Web sites. Edge is looking good so far but has a long way to go, and while 2015 was a good year for Microsoft in this regard, we’ll be keeping our eyes on their progress throughout 2016.