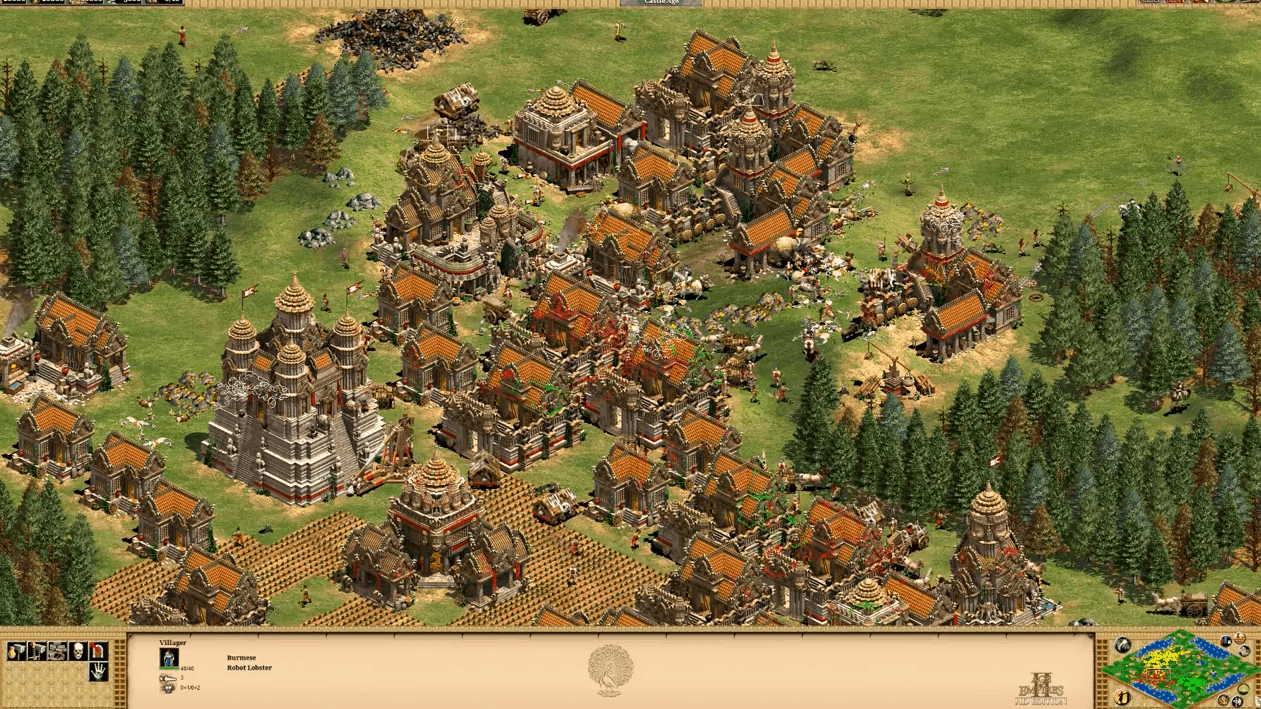 It’s been three years since Microsoft Studios released Age of Empires 2 HD on Steam, but today the remastered edition of the classic real-time strategy game is receiving a third expansion pack. Rise of the Rajas, a $9.99 DLC that's bringing four branAsian asian civilizations (the Burmese, the Khmer, the Malay, and the Vietnamese) and four new single player campaigns, totaling over 20 hours of new content.

In a blog post published on Xbox Wire, Senior Producer at Microsoft Studios Justin Robey shared that developers Forgotten Empires Skybox Labs and Hidden Path have brought their A game to breathe some new life to a title that still enjoys a passionate fan base. "Rise of the Rajas brings the series to new territories in the dense Jungles and azure seas of Southeast Asia. The results of this team’s efforts have been stunning, and include new environments, animals, and an architecture set unlike anything seen before in Age of Empires," he explained.

To play this latest DLC, remember that you’ll need the base Age of Empires 2 HD game which is currently a $19.99 purchase on Steam. The digital distribution platform is also selling a $39.96 bundle including the game plus its three DLCs.