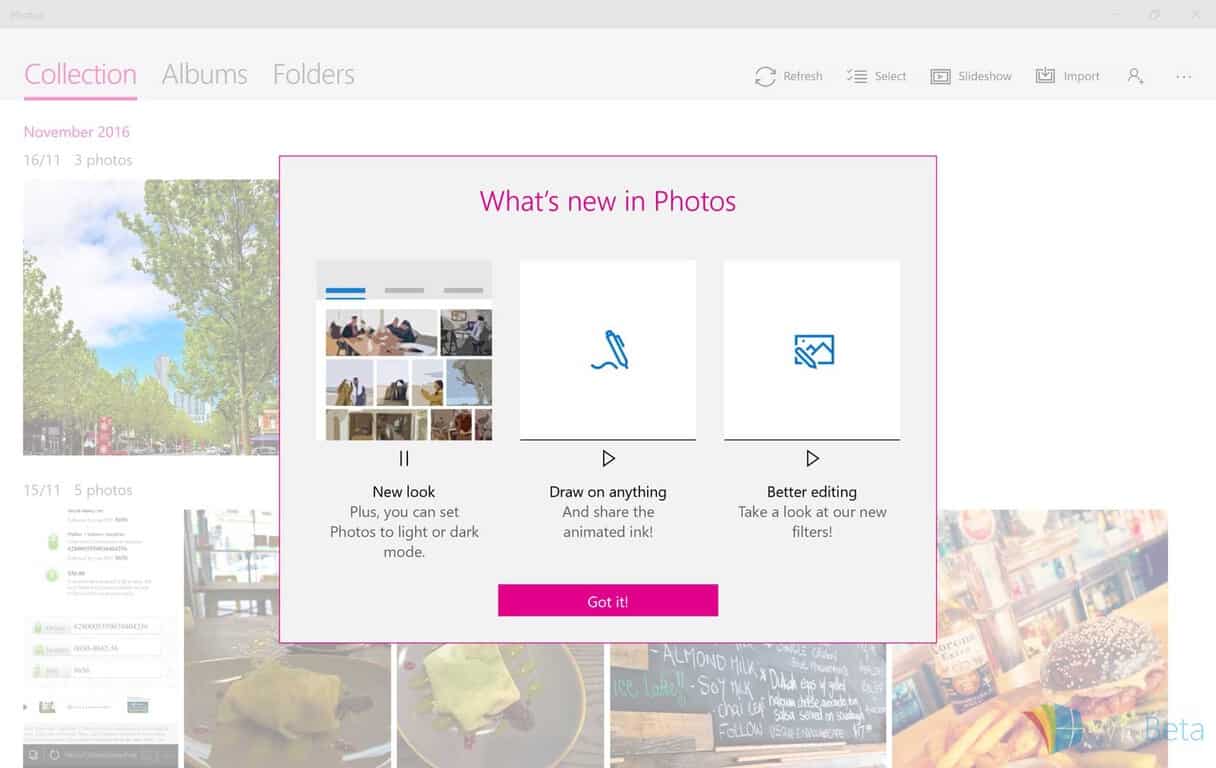 Over the past couple of years, it seems Apple and Google have been leading the charge on injecting artificial intelligence and machine learning into their respective photo imaging software.

Meanwhile, Microsoft has been arguably sitting on the sideline with no real solution for Window 10 users on either the desktop or on mobile, but it looks like that is about to change.

As Windows Central is reporting, Microsoft is in the midst of a soft roll out of its ‘intelligent’ image search in its Photos app.

During the reveal of the Windows 10 Fall Creators Update, Microsoft briefly touched on the fact that new features were coming to the Photos app and among them was the addition of a more robust search options for users.

The app update adds a standard-looking search bar to the upper right corner. Clicking it begins the indexing process on OneDrive which can take some time depending on how many photos you have (we’re past 6,000, and the indexing takes about a second per image, so at least 90 minutes for our collection).

Some other features of the new ‘intelligent’ addition are: 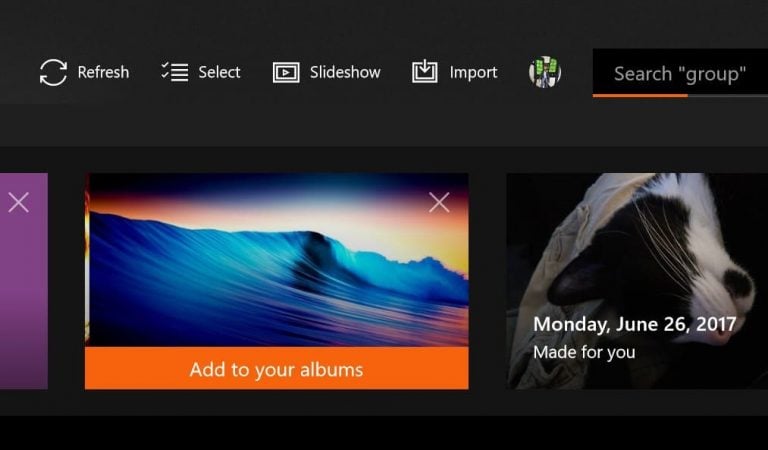 Intelligent search also brings some new UI elements to the Photos app that includes a new search area, mini slide show and a breakout of the refresh button from the ellipsis menu.

Unfortunately, all of this photo goodness isn’t being rolled out to every Windows user evenly. According to Windows Central, Fast Ring or Production Preview Insiders have yet to see the update meaning it’s only being seen by Release Preview Ring users for some odd reason.

With the core of Windows 10 Fall Creators Update being feature set, Insiders on all rings should soon begin to see the apps start to take advantage of the new set of APIs and OS tie ins.