Since Microsoft launched Windows 10 and “Windows as a Service,” Windows 10 users now get two major updates every year which bring several new features as well as under the hood improvements. And if the Windows 10 Fall Creators Update will start rolling to all users on October 17, Microsoft is describing today the current Windows 10 version (aka the Creators Update) as “the most performant and reliable version of Windows 10 ever.”

If the timing of the announcement is quite interesting, Microsoft penned a lengthy blog post to detail all the performance, battery life, reliability and security improvements introduced by the Creators Update. Highlights include the new power slider, which allows user to prioritize battery life over performance, and vice versa. Many stock Windows 10 apps such as Movies & TV, Outlook Mail and Microsoft Edge are now more battery efficient (though other browsers vendors may disagree).

If performance matters to you, Microsoft also shared the following data proving that Creators Update is significantly faster than the Anniversary Update:

Microsoft also says that its close relationship with its OEM partners really helps to make Windows 10 more reliable across the vast ecosystem of devices running the OS. “With well over 400 thousand ecosystem drivers on Windows 10, we work closely with device manufacturers to test and ensure the reliability of their device drivers,” explained John Cable, Director of Program Management, Windows Servicing and Delivery. As a result, Microsoft claims that it saw a 18% reduction in users seeing certain system stability issues in the Creators Update compared to earlier versions of Windows 10.

Likewise, Microsoft and its OEM partners saw reduced customer support volumes since last year. "Our close collaboration with our ecosystem partners has resulted in a 39% total reduction in operating system and driver stability issues between the Anniversary Update and Creators Update," explained Cable. 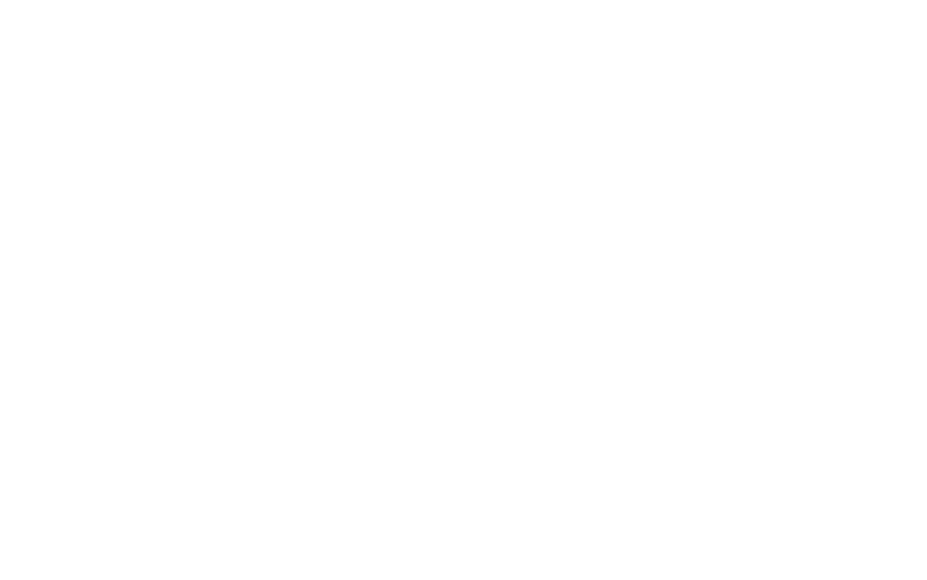 “By listening to user and partner feedback, we evolve Windows to make each quality update and each feature update better than the last,” added Cable. “It also assures we continue to keep Windows 10 the most reliable, performant and secure version of Windows ever."  Overall, it seems that Windows as a service as come a long way since the days when Microsoft was aggressively pushing the Windows 10 update to Windows 7 and 8 users. AdDuplex recently noted that the Creators Update was rolling out to all users at a slower pace compared to the Anniversary Update, and it’s also worth noting that Microsoft no longer hesitates to delay major updates that are not fully baked (My People, Timeline, etc). Quality is always better than quantity, and Microsoft obviously agrees with that.

Would you also say that Windows 10 is becoming more reliable after every major update, or did you encounter any major issues after installing the Creators Update? Let us know what you think in the comments below.