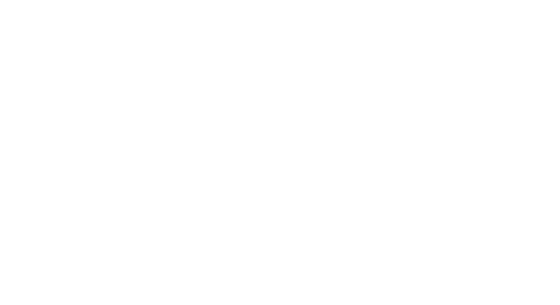 For those that didnt know, Africa is one of the most rapidly growing technology markets in the world. So it comes as no surprise that Microsoft and Huawei have announced a new Windows Phone designed just for Africa called the "Huawei 4Afrika," part of a new Microsoft initiative called "4Afrika Initiative."

What about specs you ask? It has a 4-inch 480 x 800 display, dual-core 1.2 GHz Snapdragon processor, front and rear-facing cameras, 10mm case, and 4GB of internal storage. "According to Huawei, the phone delivers a whopping 420 hours of standby time (that’s a tad over two straight weeks, folks) thanks to its built-in power-saving technology," Microsoft adds.

This isn't the first Windows Phone to hit Africa, just the first from Huawei. This phone is special because it features custom apps created by African developers for African consumers and has a market-specific store within the larger Windows Phone Store for downloading locally-relevant apps and content. "We believe there has never been a better time to invest in Africa and that access to technology—particularly cloud services and smart devices—can and will serve as a great accelerator for African competitiveness," Microsoft mentioned in a statement.