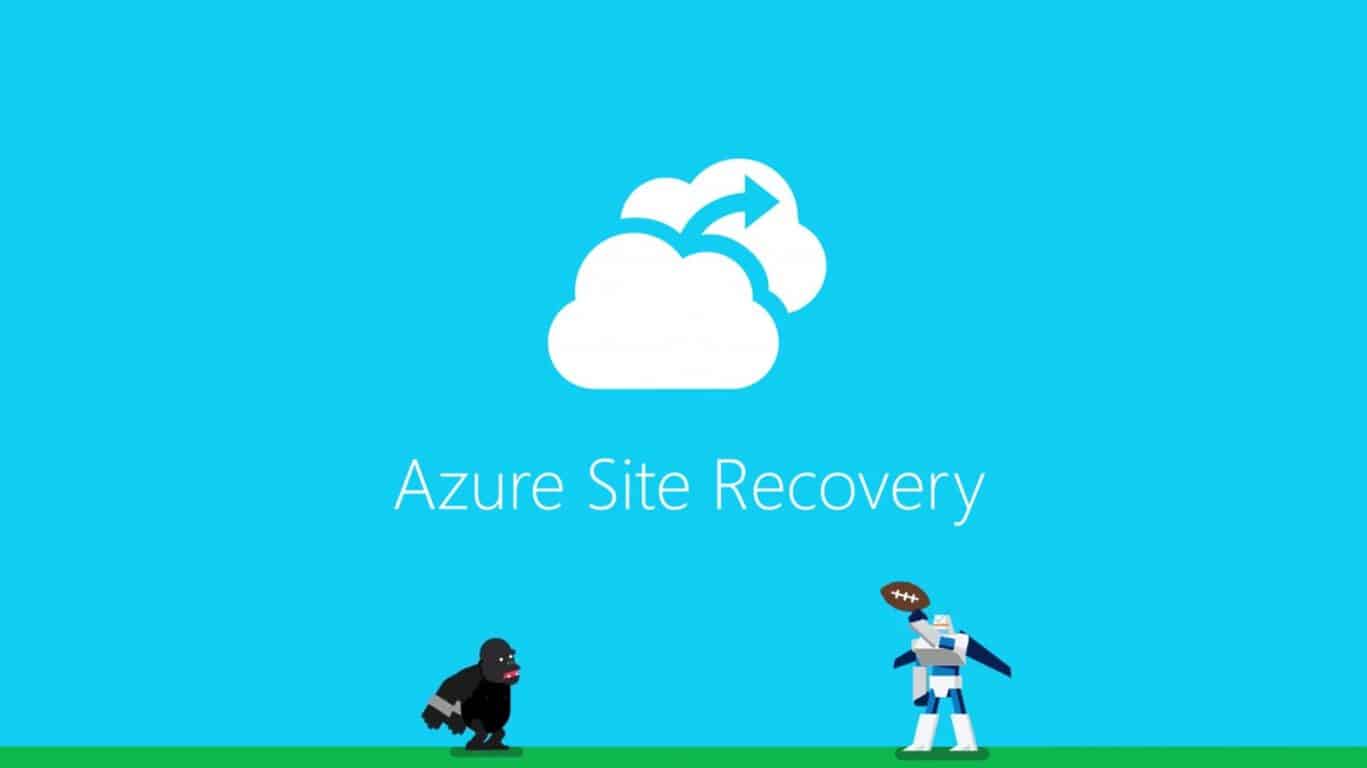 Soneji indicates that there are two instances where Microsoft customers would need to exclude disks from replication:

Earlier this year, ASR's VMware to Azure gained this capability. Starting today, ASR's Hyper-V to Azure will also be getting this capability. Soneji goes on to describe typical scenarios where Microsoft users need to exclude disks from replication:

Similarly, for Microsoft SQL Server with tempdb and system database file on the same disk can be optimized by:

Microsoft offers a 31-day free trial of ASR's replication capabilities for any new physical server or virtual machine that you replicate. Offer is open to new and current Microsoft customers with an Azure account. Let Microsoft know what features you want to see next through the ASR UserVoice or solve any issues you have via the MSDN ASR forum.

Looking for some holiday hits? Check out these Windows Store collections