Microsoft account sign-in goes down for some, here’s how to check on your favorite services [Updated] 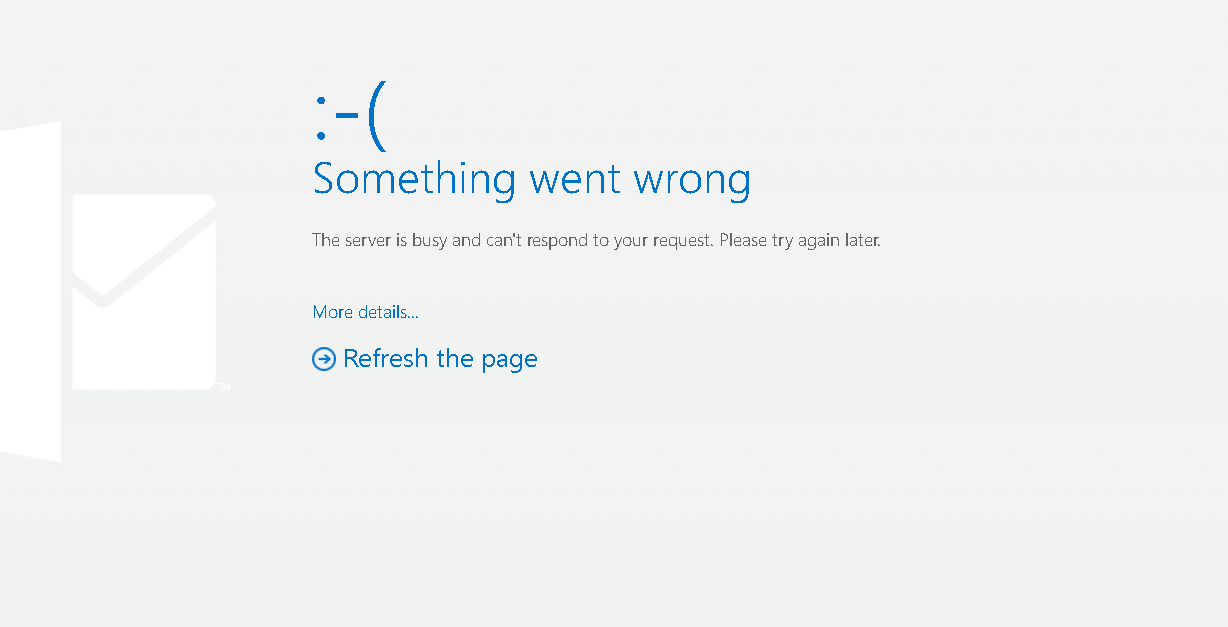 You may have trouble signing in to several Microsoft online services this morning, including Outlook.com, OneDrive, Skype and Xbox Live. Microsoft has acknowledged the issue on the Skype Heartbeat blog, explaining that “we are currently working hard to resolve a problem, where users can not authenticate into Skype with their Microsoft accounts.” As for Xbox Live, the Xbox Live Status page currently says that users on all platforms could encounter problems when trying to sign in, create an account and more.

The outage is currently affecting Xbox Live too.

According to Down Detector, Outlook.com has been having issues since 6:41 AM EST and the outage seems to be mostly affecting users in Europe and on the East Coast. However, Microsoft’s Service Health page currently says that both Outlook.com and OneDrive work fine.

According to Down Detector, the Outlook.com outage seems to be mostly affecting users in Europe and on the East Coast.

Some members of our team are currently encountering problems when trying to sign in their Microsoft account, but some of us don’t have any problems right now. We reached out to Microsoft to know more about the outage and we’ll update this post if we learn more about it. Sound off in the comments if you have are also affected by this outage.

Update: 3/7/2017 12 PM PT: A Microsoft spokesperson provided us with the following statement via email, and noted that they are aware of the issue.

“We are aware that some customers are experiencing difficulties signing in to some services. Engineers are working to fully resolve this as soon as possible.”