Metro Exodus to be released on Xbox One in 2018 - OnMSFT.com Skip to content
We're hedging our bets! You can now follow OnMSFT.com on Mastadon or Tumblr! 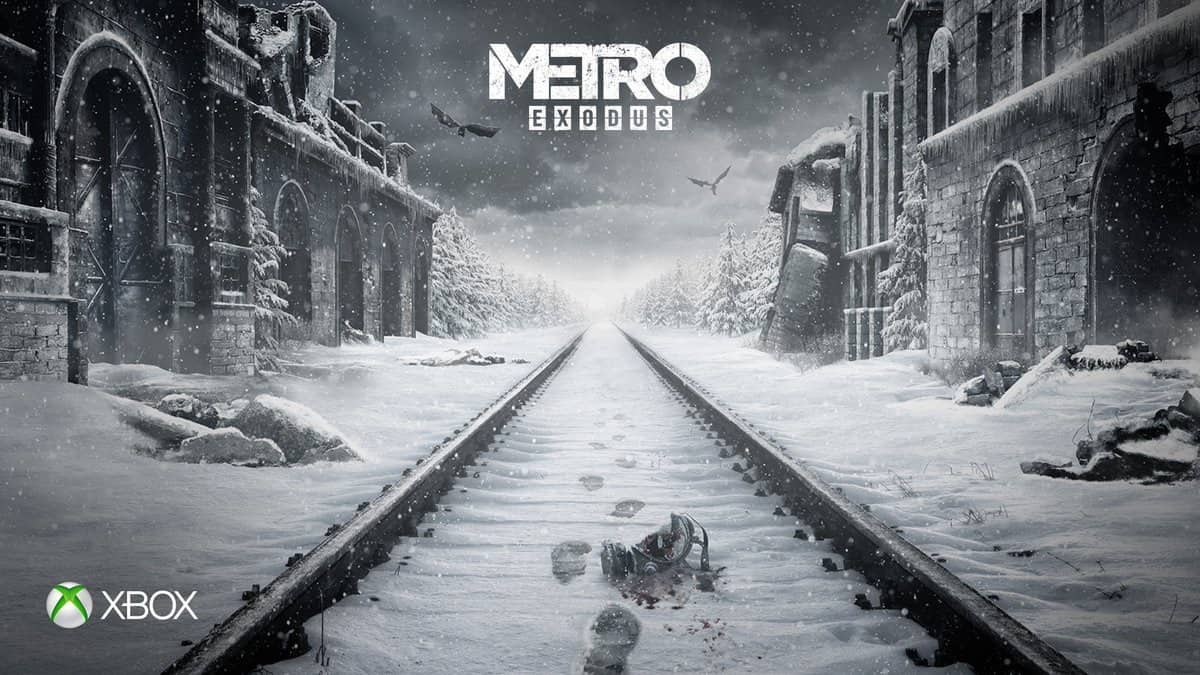 Microsoft has just kicked off its E3 press briefing with the much-anticipated Xbox One X announcement, and it's now for some exciting new game announcements. Following the first Forza Motorsport 7 trailer, the Xbox team premiered the first trailer for Metro Exodus, the latest episode in the post-apocalyptic shooter franchise. The trailer shows real gameplay footage, and it looks absolutely stunning. Here is the official game description:

Metro Exodus is an epic, story-driven first person shooter from 4A Games that blends deadly combat and stealth with exploration and survival horror in one of the most immersive game worlds ever created. Flee the shattered ruins of dead Moscow and embark on an epic, continent-spanning journey across post-apocalyptic Russia in the greatest Metro adventure yet. Explore the Russian wilderness in vast, non-linear levels and follow a thrilling story-line inspired by the novels of Dmitry Glukhovsky that spans an entire year through spring, summer and autumn to the depths of nuclear winter.

The game will be released on Xbox One, Windows 10 and PlayStation 4 in 2018, and it will be optimized for the new Xbox One X. Sound off in the comments if you're looking forward to play this game next year.