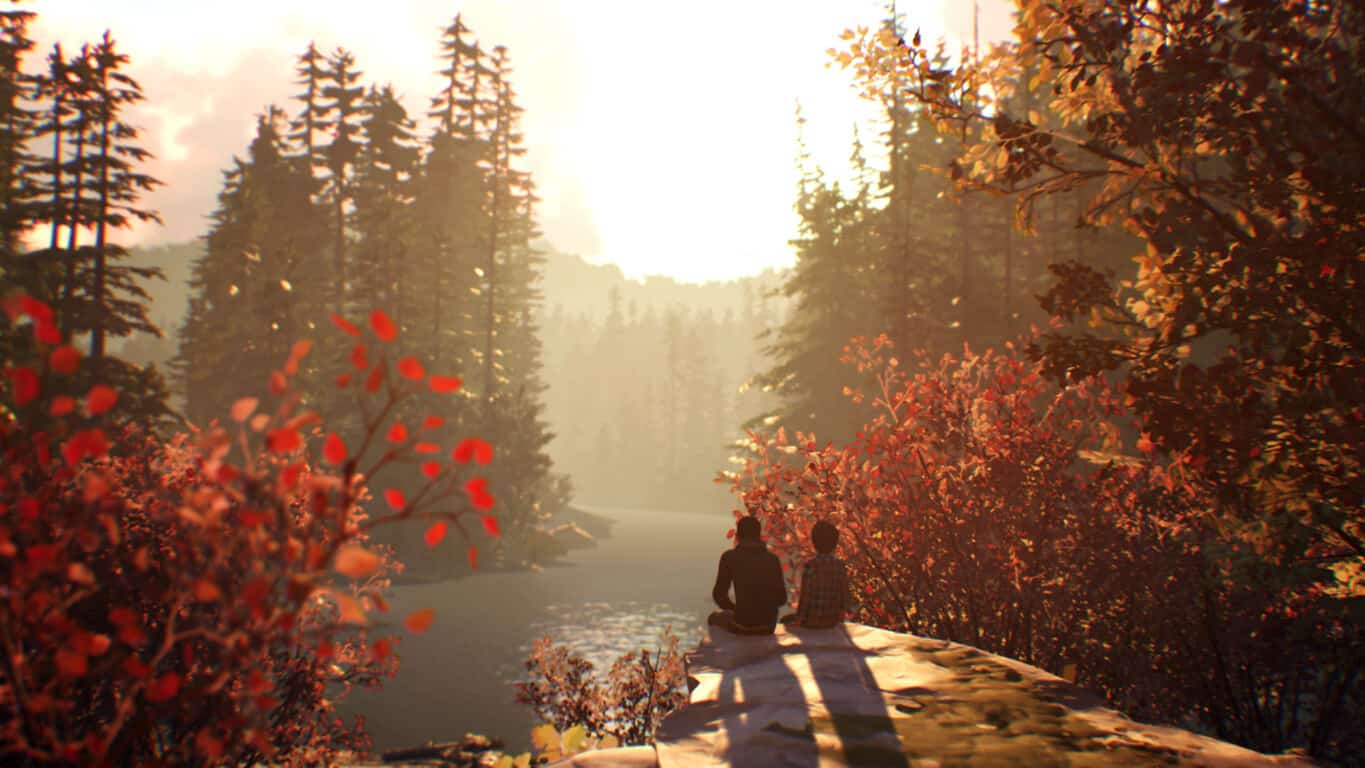 Life is Strange 2 has been officially announced for several months now and the pre-orders have been live for a while. Despite this, very little information on the sequel to the original Life is Strange video game has been released. That changed today with the launch of a proper trailer and announcement detailing what the basics of the story will be and who gamers will be playing as.

According to official blog post, Life is Strange 2 will revolve around a male teenager, Sean, who is tasked with looking out for his younger brother, Daniel, while the two of them try to survive on the road.

"The brothers will face all manner of challenges as they bravely undertake a journey that will test the bonds of brotherhood. Playing as Sean, you will need to make the kind of tough choices you can expect from a Life is Strange game, and you will need to live with the consequences of your actions," the announcement reads. "The game will this time focus on brotherhood alongside the need to guide and educate your younger brother whilst simultaneously coming of age yourself. As with previous games in the series, Life is Strange 2 will tackle a host of issues that all of us can identify with and that will cause moral dilemmas and require much soul searching. These themes come together most powerfully in the way Daniel will develop depending on the lessons you teach him and the role model you decide to be." 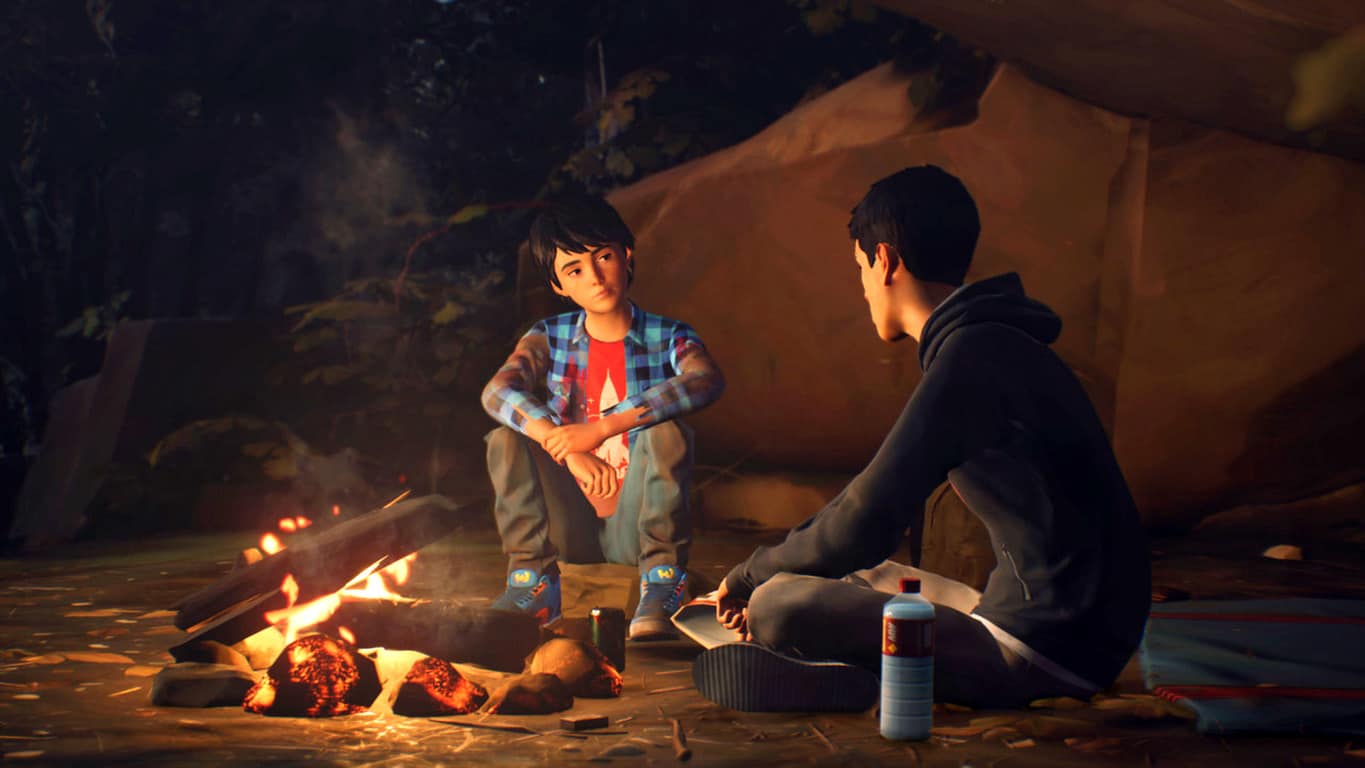 Life is Strange 2 will also introduce a new superpower to the franchise and, while it's still a secret, the hints of it in this new trailer and original teaser seem to suggest that it could be telekinetic in nature.

Digital pre-orders for Life is Strange 2 are now available on Microsoft's Xbox One consoles with the game set for a September 27th release date. Are you a Life is Strange fan and will you be playing this new title? Share your thoughts with the community in the comments below and then follow us on Pinterest for more Xbox content. 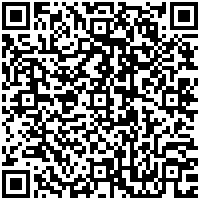 Shenmue I & II are now live on Xbox One consoles