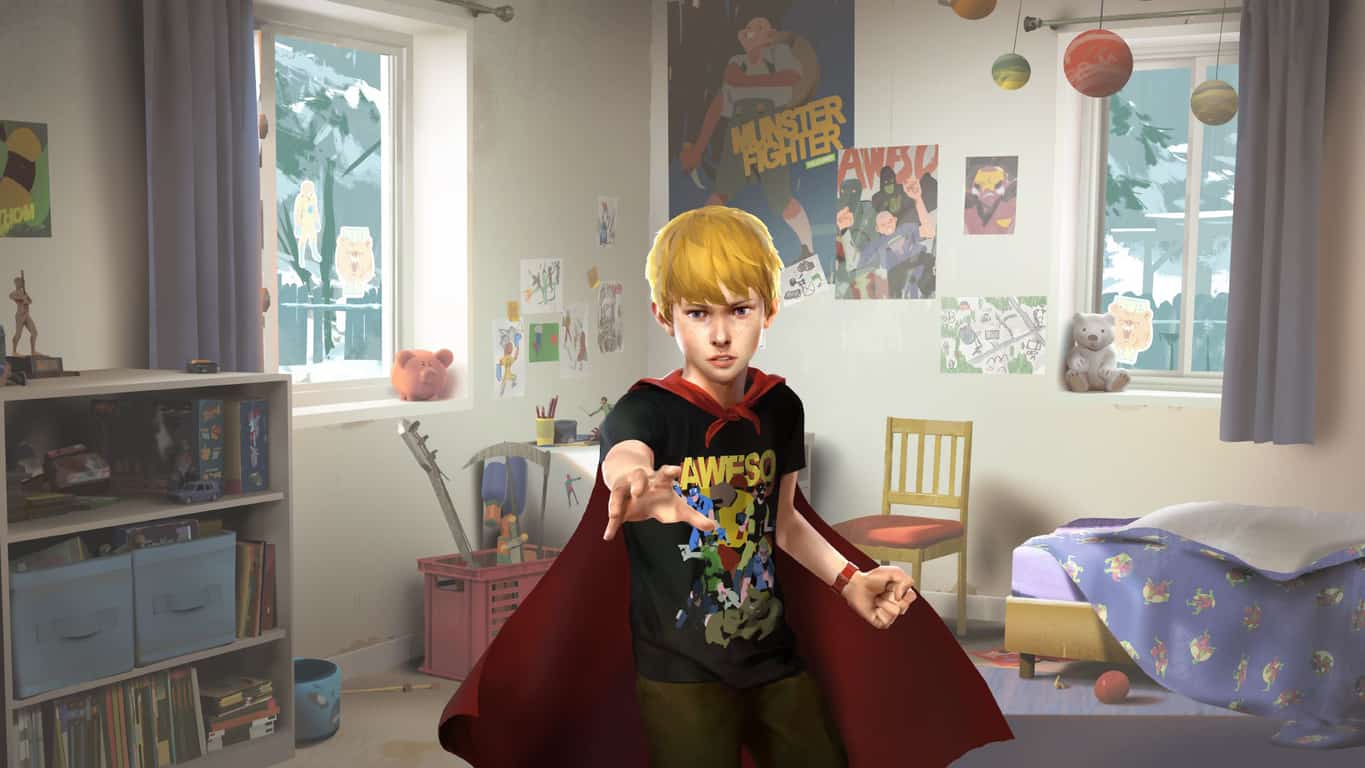 The highly-anticipated sequel to Life is Strange, Life is Strange 2, is now available for digital pre-order on Xbox One consoles ahead of its September 27th release date.

Little is known about Life is Strange 2's story though it has been confirmed to be set after the events of the original. Pre-orders for the Life is Strange 2 Season Pass, which will contain all five episodes once they're released, include in-game patches which can be used to decorate the main character's backpack. It's unknown if these will affect the story in any meaningful way though.

In related news, the quasi spin-off/prelude to Life is Strange 2, The Awesome Adventures of Captain Spirit, is now available to play on Xbox One for free. The game is about the size of a single chapter of the main Life is Strange games and was announced during this year's E3 conference.

Have you played The Awesome Adventures of Captain Spirit yet? Let us know if you enjoyed it in the comments below but make sure to avoid spoilers.