Highly-anticipated video game, Life is Strange 2, gets a cryptic new teaser trailer - OnMSFT.com Skip to content
We're hedging our bets! You can now follow OnMSFT.com on Mastadon or Tumblr! 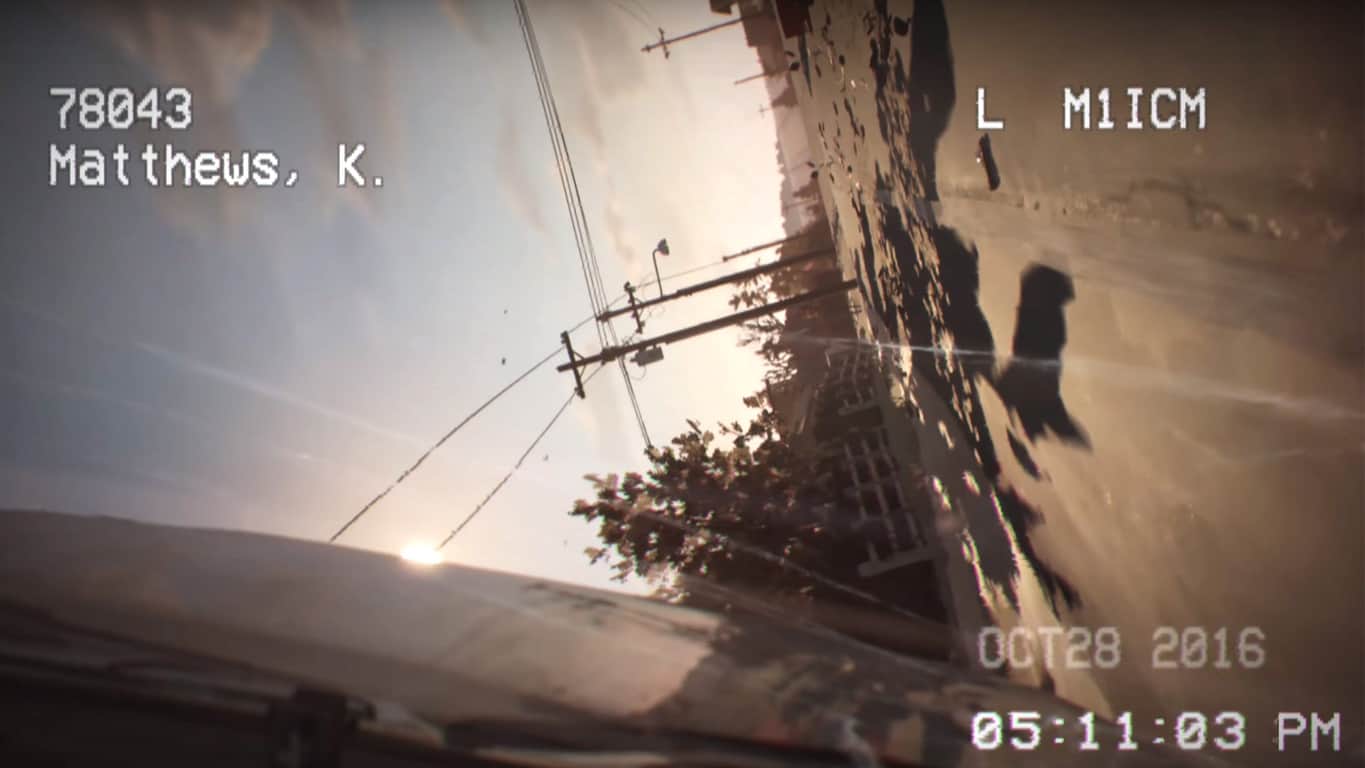 Life is Strange 2, the highly-anticipated sequel to the original Life is Strange video game, just got a new teaser trailer that reveals a potential new superpower.

The entire video is presented as dash cam footage from a police car. The officer appears to encounter someone with telekinetic powers while the date, October 28th 2016, is flashing in the lower-right corner. August 20th 2018 is shown at the end of the video which is likely when a proper trailer and plot synopsis will be revealed as the game has already been confirmed for release on the Xbox One on September 27th this year.

You can watch the video right here: 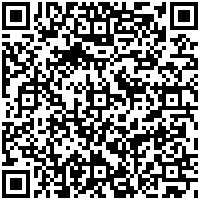 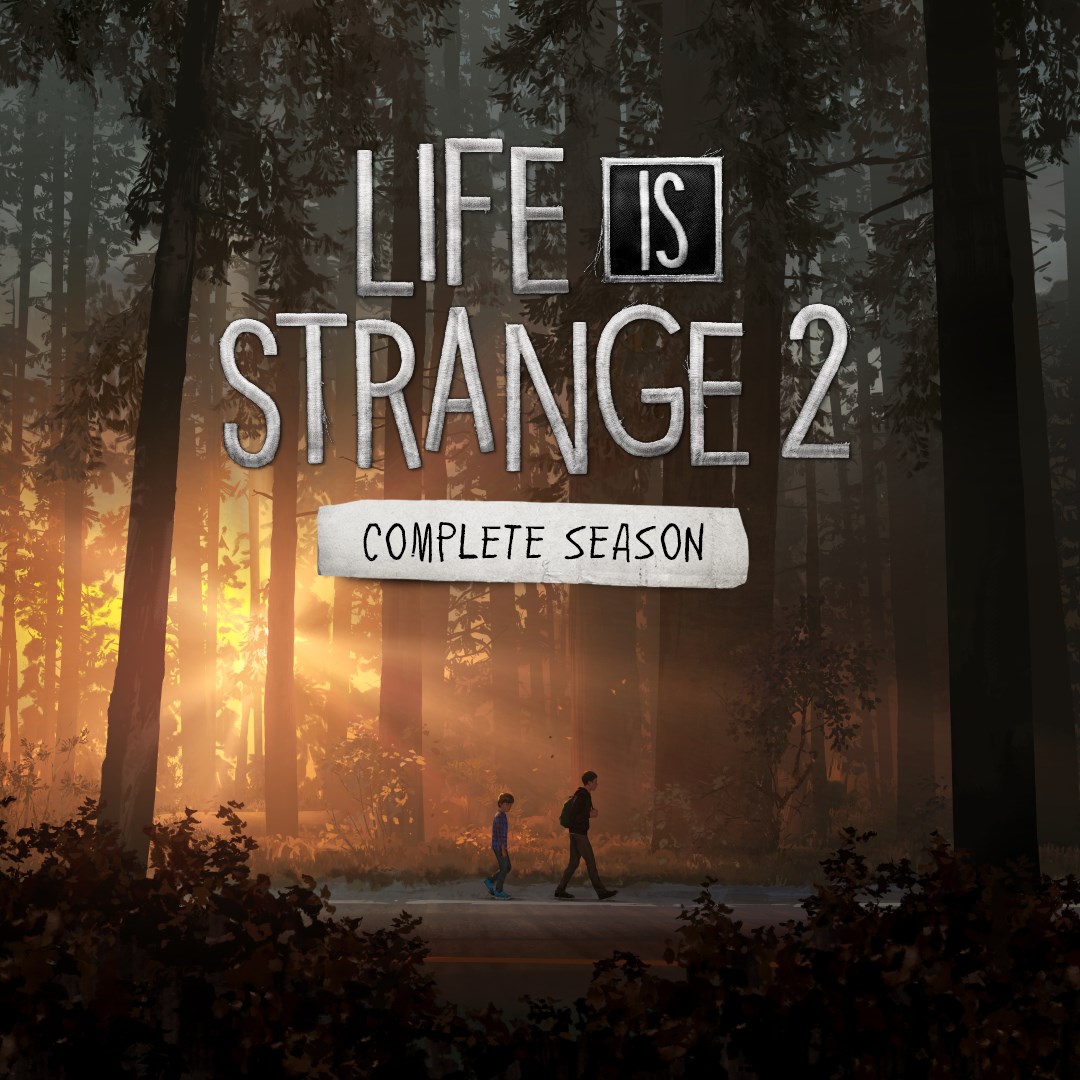 PlayerUnknown's Battlegrounds (PUBG) reduced to just $12 on Xbox One