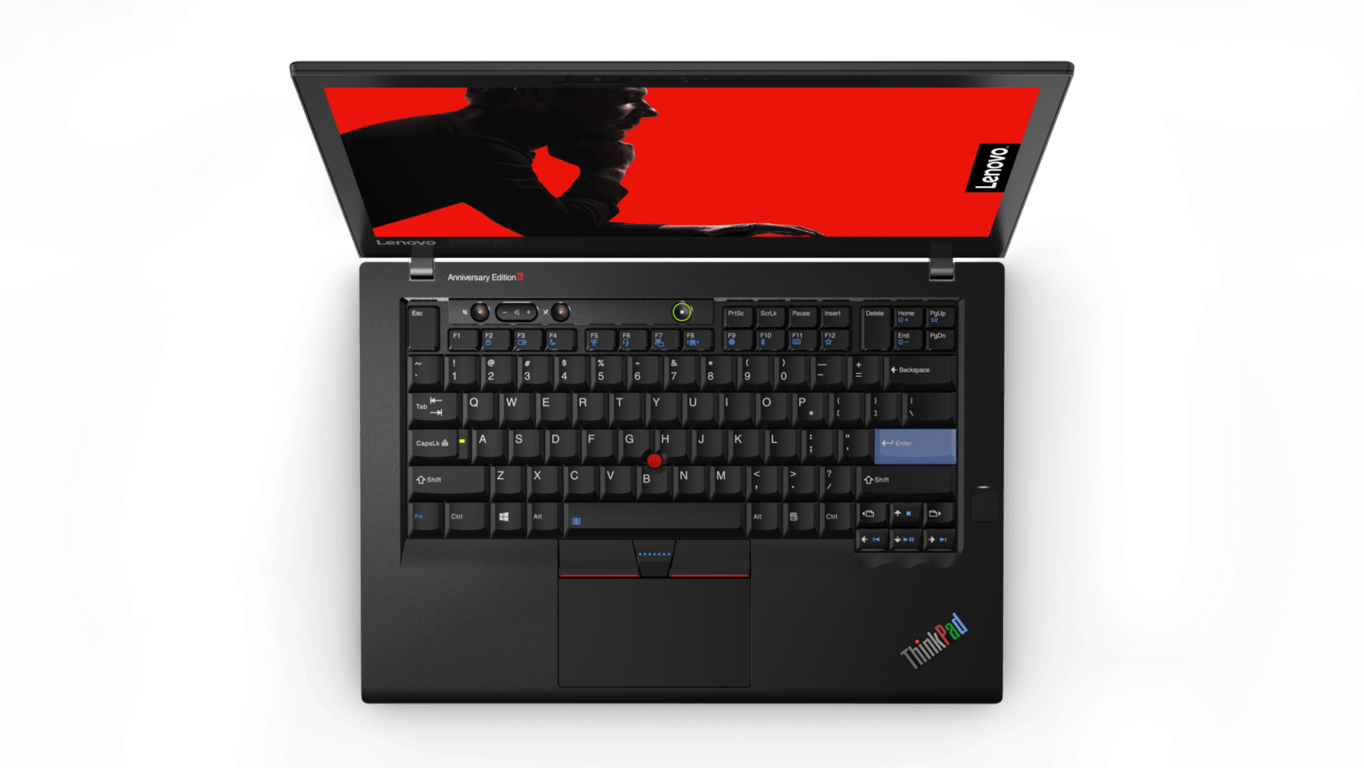 After a full two years of anticipation, and collecting customer feedback through social media, Lenovo today took the wraps off the ThinkPad 25 Anniversary Edition at an event at the Yamato Labs in Japan.

The ThinkPad 25 Anniversary Edition celebrates a heritage of design and engineering innovation and includes retro features from ThinkPad past. The design of the unit is based off the modern ThinkPad T470 chassis, but also includes classic features such as three TrackPoint caps, backlit 7-row ThinkPad Classic keyboard, dedicated volume buttons, multiple status LEDs and a multicolor logo.

Inside, the Thinkpad 25 Anniversary Edition is powered by the Intel Core i7-7500U processor with discrete NVIDIA GeForce 940MX graphics. The touchscreen display comes in at 14 inches, and is full HD, definitely coming a far way from the original ThinkPad 700C. Pricing on the unit starts at $1899, limited quantities will be available, and there will be an exclusive discounted Lenovo.com price on October 5th.