Just Cause 3 & Ultimate Marvel vs Capcom 3 come to Xbox Game Pass today - OnMSFT.com Skip to content
We're hedging our bets! You can now follow OnMSFT.com on Mastadon or Tumblr! 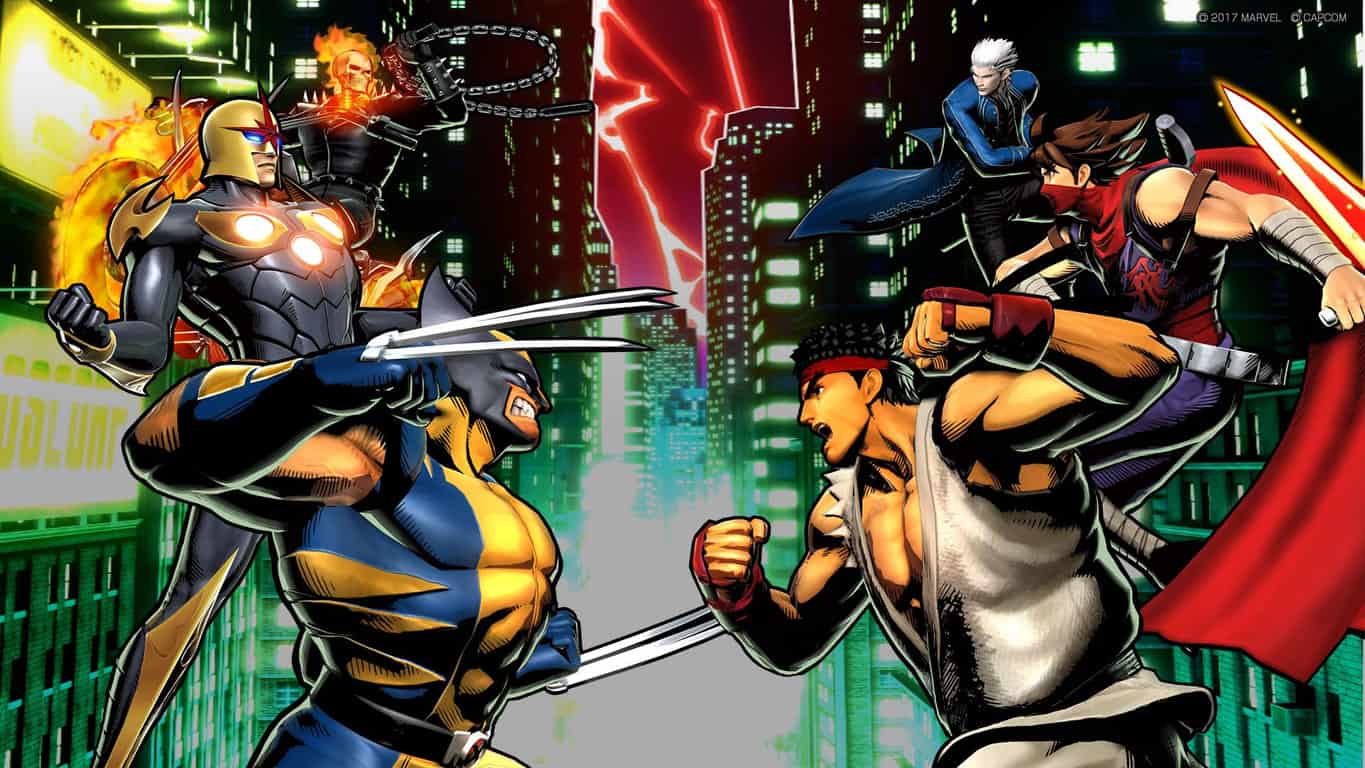 Ultimate Marvel vs Capcom 3 and Just Cause 3 are both now available to play on Xbox One for Xbox Game Pass subscribers. While these video games came out back in 2017 and 2015 respectively, they're both rather major releases so their addition to Microsoft's Netflix-like subscription service is a boon for current members.

Ultimate Marvel vs Capcom 3 isn't the latest entry in the Marvel vs Capcom fighting series but it is one of the more-popular ones. This particular Ultimate version is a re-release of the 360 game with improved graphics and all of the downloadable content characters included straight out of the box.

It features local multiplayer for two players, online multiplayer for up to eight, and a large number of popular Capcom and Marvel characters to play as such as Wolverine, Iron Fist, Ryu, Phoenix, Thor, and Deadpool.

Just Cause 3 is the third entry in the Just Cause action series which is garnering a lot of buzz right now due to the release of Just Cause 4 on Xbox One last month. The game features a large open world to explore, loads of action and explosions, and numerous vehicles to drive like speedboats, jets, helicopters, and sports cars.

Are you an Xbox Game Pass subscriber and are you hyped to play these two games? Let us know which one you'll try first in the comments below and then follow us on Pinterest for more Xbox gaming content. 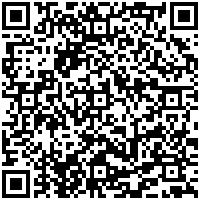 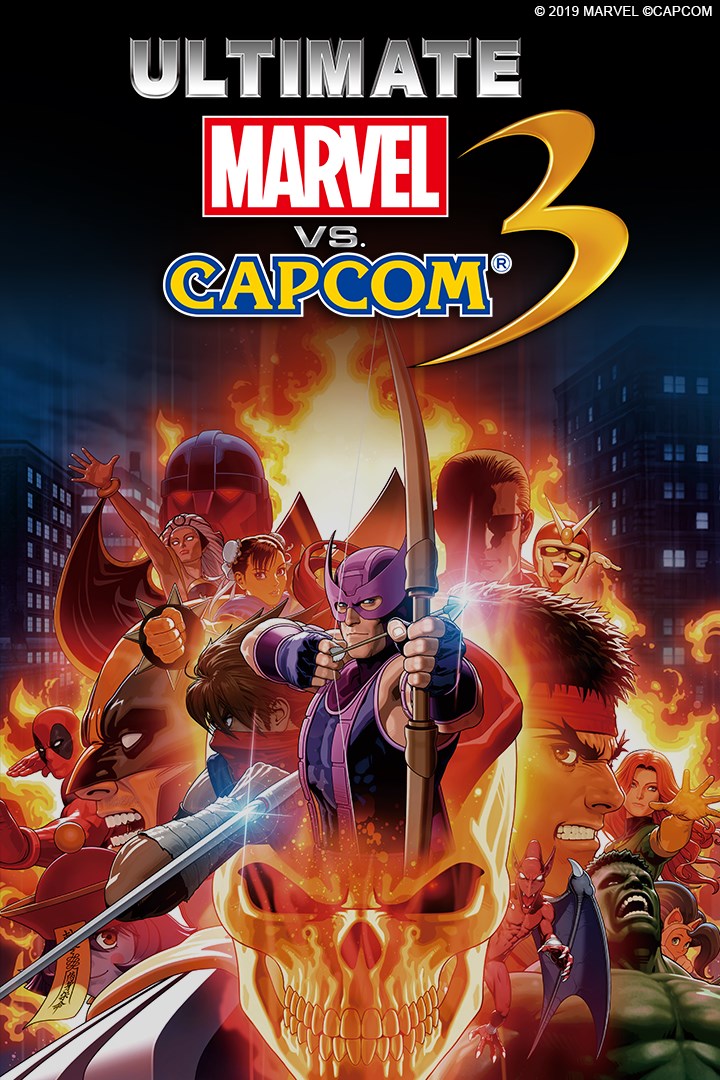 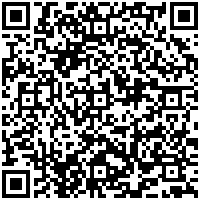 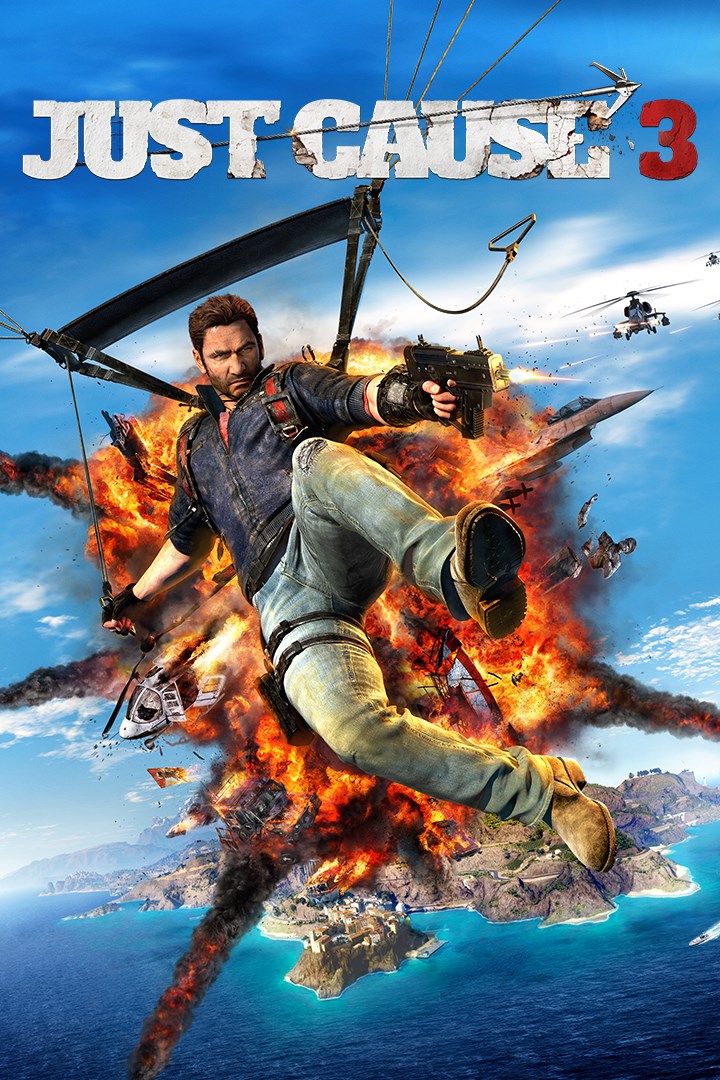