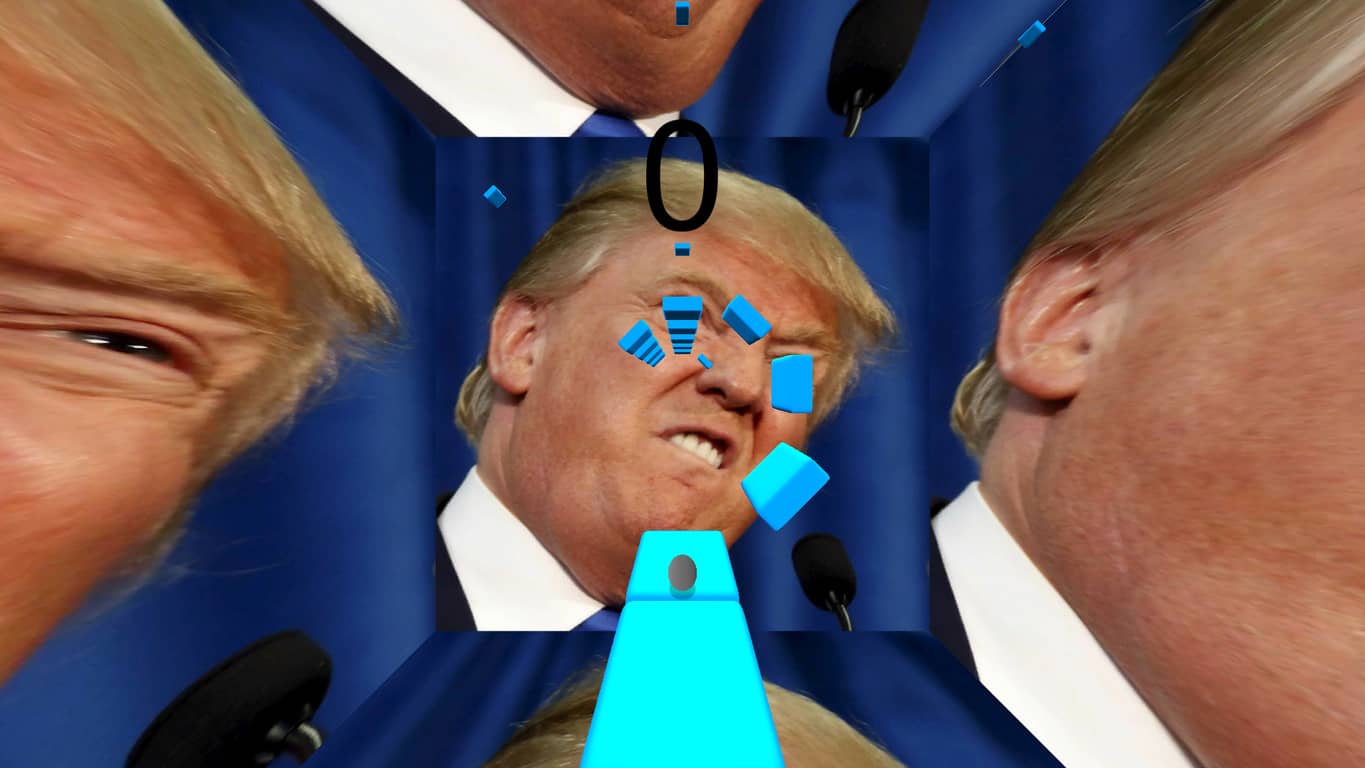 Whether you like him or not (and we won’t get into that here), there’s no denying how famous the character of Donald Trump has become and given how much the average person has been talking about Trump, and searching for him online, recently it’s only natural that some app developers would take it upon themselves to create wonderfully horrible apps inspired by this individual.

While Apple’s iOS App Store is full of Trump soundboard apps, Trump emoji apps, and even a Trump Flappy Bird clone, Microsoft’s Windows Store, for now, has just one and it’s called JumpTrump. Needless to say we’re not exactly at app parity yet on Windows 10, even when it comes to crappy parody apps.

JumpTrump obviously looks like a re-skinned version of another app and the graphics are ridiculously basic, but it has Flappy Bird-esque addictive quality that will keep players quickly hitting “Restart” to try and beat their own high score or passing their Windows 10 device to a friend to see how frustrated they get.

Give JumpTrump a go and let us know your high score in the comments below (I managed to reach seven!). 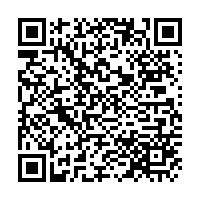