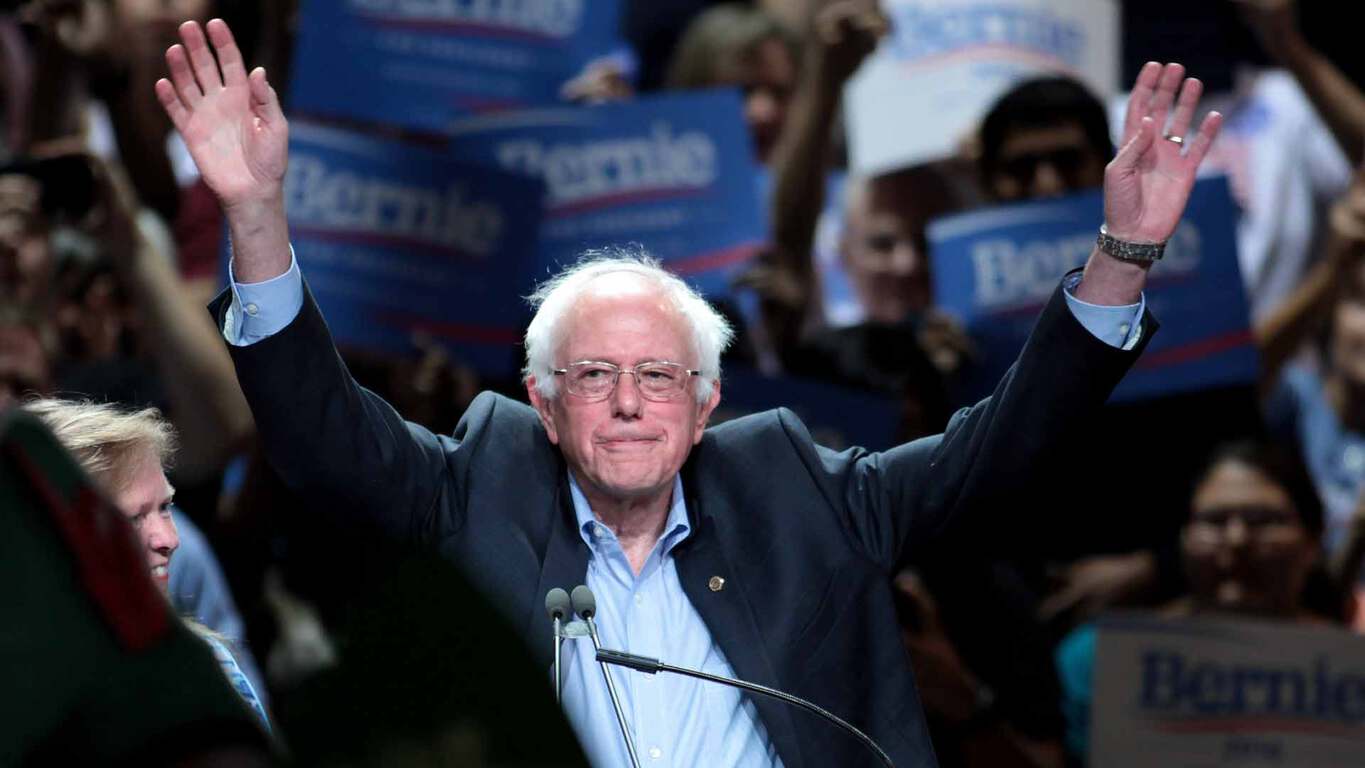 The US presidential elections are taking place this year, and it’s a highly charged campaign already, with the first official milestone, the Iowa Caucuses, taking place last night. Ted Cruz narrowly bested Donald Trump in the Republican caucuses, and the Democratic caucuses were almost too close to call, with Hillary Clinton barely squeeking by Bernie Sanders. But the emotionally charged moments weren’t confined to just news about the candidates, and Microsoft’s name was pulled into the mix after a series of temporary outages cast some doubt, or at least some news cycles, on Microsoft’s involvement in the election process.

Caucus meetings are held in Iowa, one in each county, and collecting, counting, and reporting the results has been less than optimal in the past. Last June, Microsoft announced that it was stepping in to help, modernizing the vote collection process with Microsoft technologies, and providing those technologies to each of the political parties. 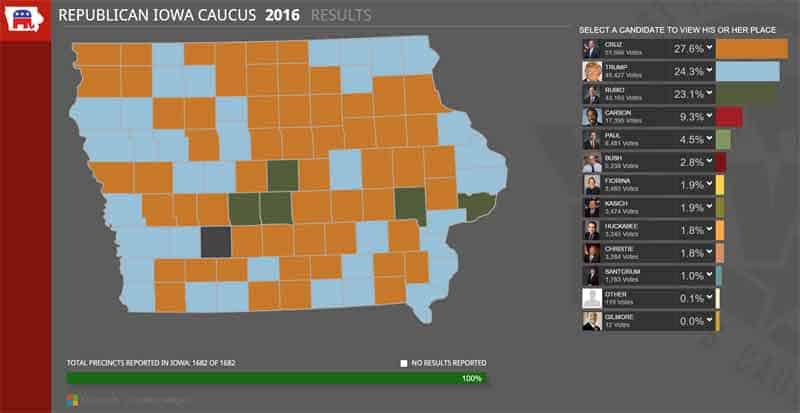 That process came under fire recently when Democratic candidate Bernie Sanders questioned Microsoft’s involvement, perhaps because of significant campaign contributions made to Bill Clinton in past elections by Microsoft founder Bill Gates.

The Microsoft technologies, supplied by Interknowlogy, consisted of two parts; one, a system of collecting votes using apps, and the other, reporting the results via Democratic and Republican Iowa Caucus websites. 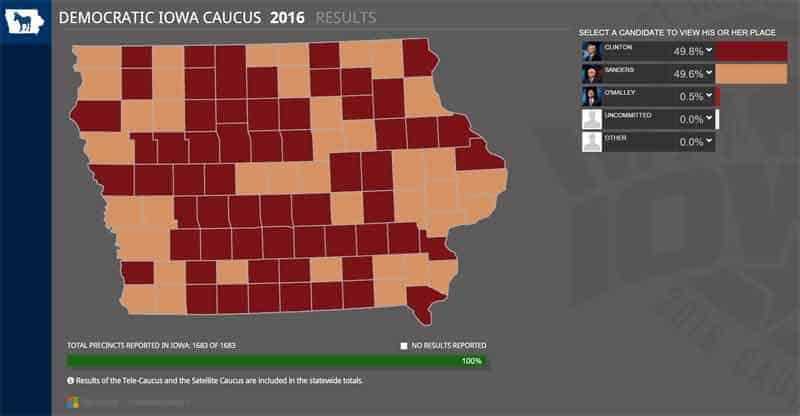 While there were at least some reports of the apps not working properly, Microsoft replied to a query from USA Today that the apps worked “without issue”.

There were, however, other problems with the reporting websites, which were down temporarily due apparently to volume, according to USA Today:

However national interest in the Iowa Caucuses overwhelmed the Democratic and Republican Party Iowa Caucus websites, which Microsoft was working to resolve, the company said.

A number of pundits (including yours truly) placed blame Microsoft for the outages, while others felt that the very brief outages were excusable. However, Microsoft, who placed their logo on the caucus websites, was already taking heat for being involved to begin with, and is taking at least a bit more heat now as the websites weren’t available for short, but critical times.

This election cycle is looking to be one of the most hotly contested in history, with a high degree of interest, and an even higher degree of scrutiny. Microsoft may not have failed in Iowa, but they didn’t come away unscathed, either.