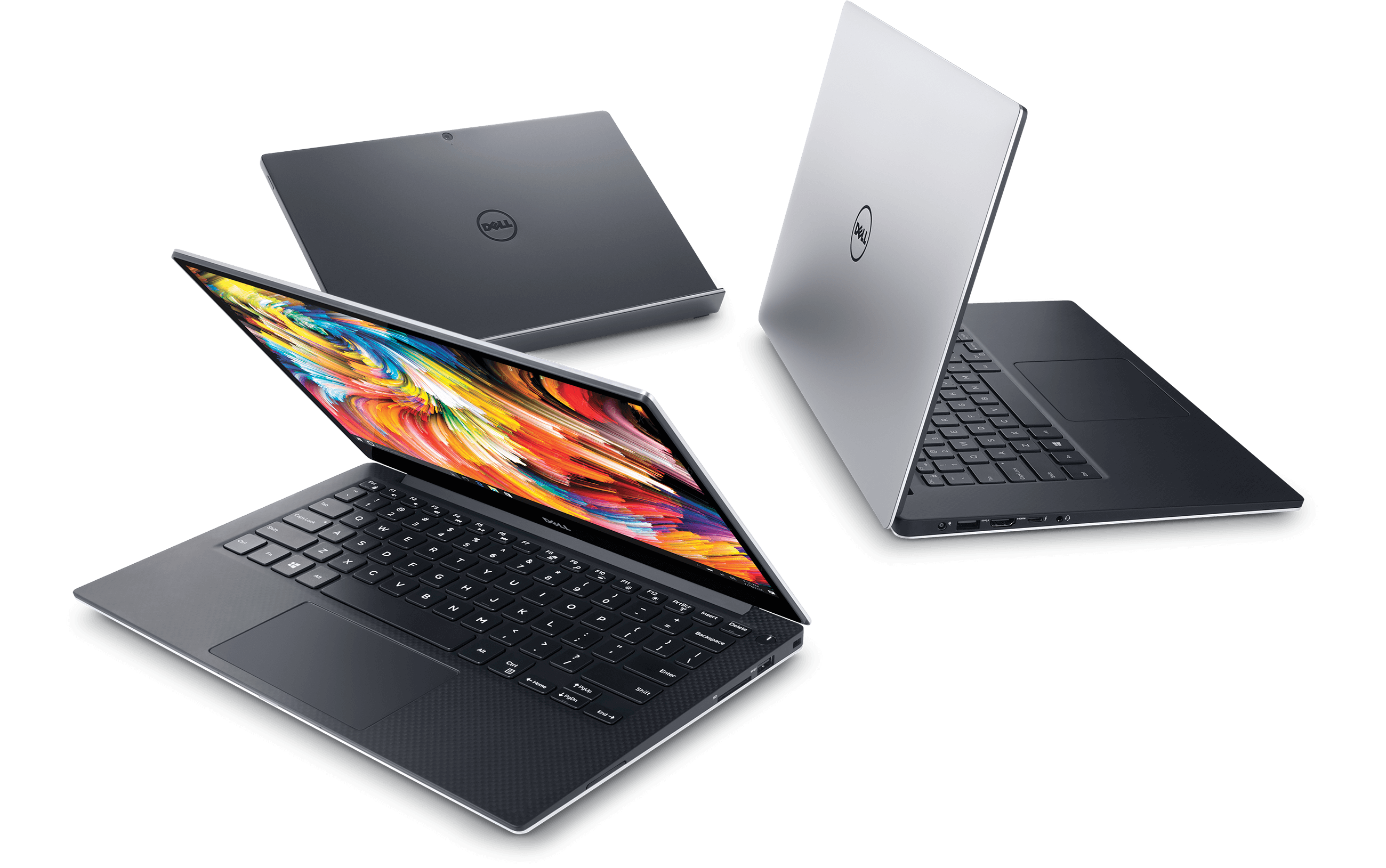 The Dell XPS 13 continue to impress reviewers and laptop shoppers with its colorful edge-to-edge Infinity Display, solid aluminum frame, clickty keyboard and above average ultrabook battery life. With the late 2016 Dell XPS 13 housing an updated Kaby Lake Intel processor and a few percentage points more of overall battery life, it's hard to believe that this ultrabook can get any better, but it has.

Dell is issuing a new BIOS update for the 13-inch laptop (specifically 9360 devices) that Windows Central is claiming to add a 14 percent boost in battery life when streaming or using local video playback. The XPS (9360) manages to achieve these gains by offloading the devices audio processing from the CPU to a digital signal processor instead. The audio tweaks and battery boost should become immediately apparent when watching a video using Netflix (presumably the Windows Store app version) and Windows 10's Movie & TV app.

XPS (9360) owners should check the Dell website for the BIOS and other updated driver support to get the best out what's becoming one of the year's most liked ultrabooks.

The latest update to Enpass for Desktop brings support for Quick PIN, auto-backups, and more