Another new Disney video game has launched on both Windows 10 and Windows 10 Mobile devices. This latest one is called, Disney Emoji Blitz, and as the name suggests, features a variety of famous Disney characters in super-deformed emoticon animation styles. The aim of the game is to match these emoticon-inspired Disney characters in groups of three in a sort of Tetris type of puzzle game. Here's the official game description:

Disney has been very active in releasing new games for Windows 10 devices. Some of the latest games include, Zootopia: Crime Files, Find ‘n Seek, and Finding Dory: Just Keep in Swimming. This is great to see as so many other companies were removing their Windows 10 Mobile apps in 2016. Do you have a favorite Disney game on your Windows 10 device? Let us know in the comments below. 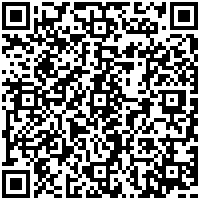 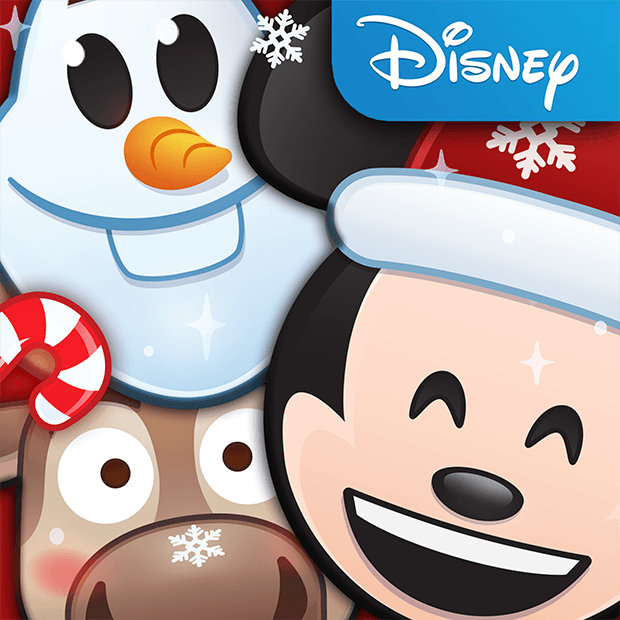