Images of another unreleased Windows Phone surface, the “Hapenero”

According to the Chinese website, Weibo, via MSPU, images of another unreleased Windows phone have appeared in China. The “Hapanero” Windows phone sported a Snapdragon 810, 4GB RAM, 32 GB of onboard storage with microSD expansion, a 20 MP rear-facing camera with triple LED flash, and two phone display versions; 1080p and 1440p. The Hapanero phone would also have dual-SIM support with a removable battery between 150 and 2000 mAh.

Here are the pictures of the Microsoft Lumia Hapanero. 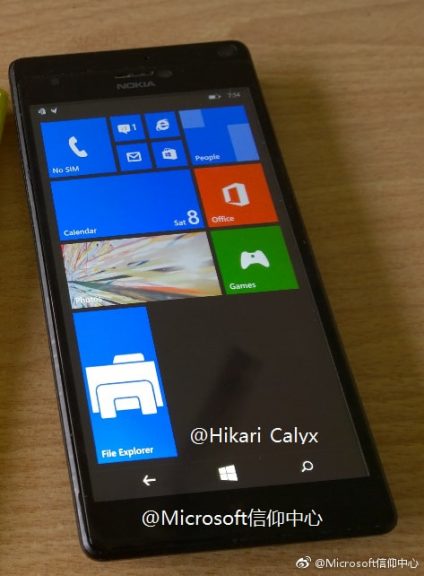 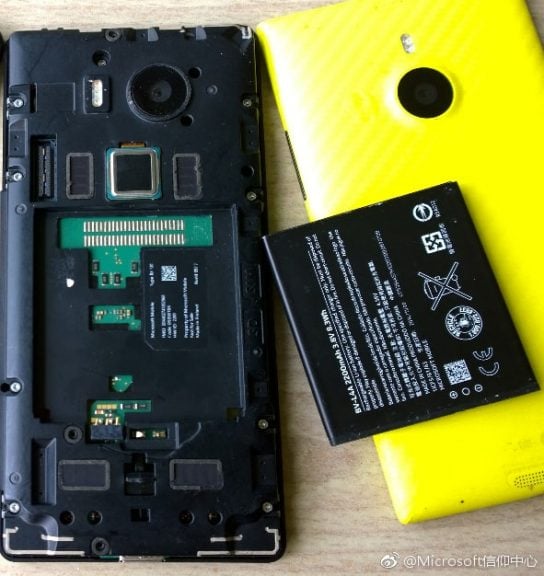 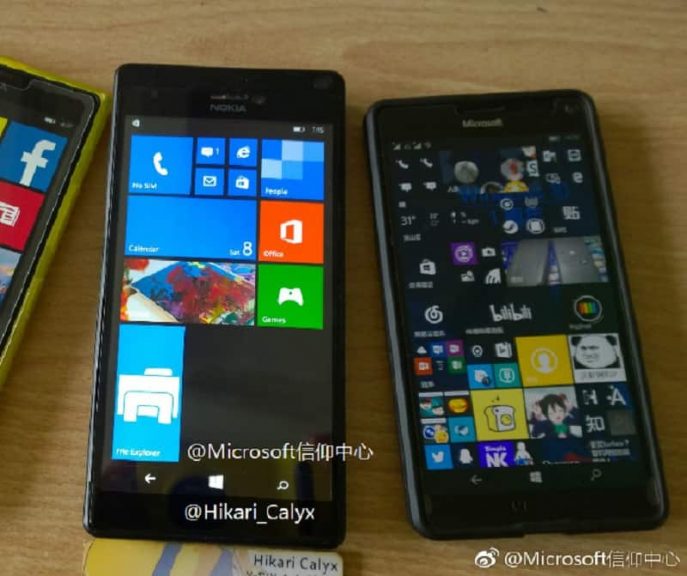 
Another cancelled Windows phone, the Lumia 960, popped up last week as a cancelled successor to the Lumia 950. However, the Lumia Hapanero was going to be used as a prototype for Build 2015. Apparently, Microsoft decided to cancel this phone too.