If you still want a Lumia Windows phone, Amazon has them in stock - OnMSFT.com Skip to content
We're hedging our bets! You can now follow OnMSFT.com on Mastadon or Tumblr! 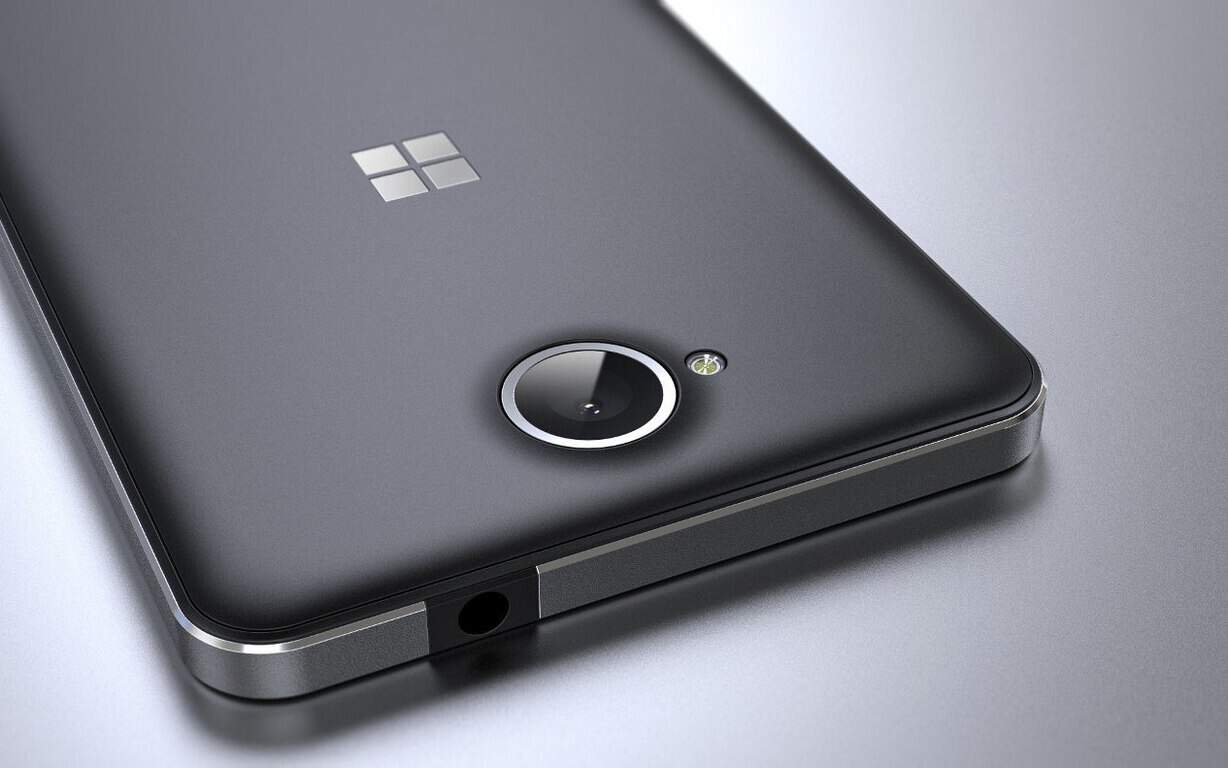 Last week, we reported that all Lumias except the AT&T Lumia 950 were now out of stock on the US Microsoft Store. That’s still the case as of today, as the white AT&T Lumia 950 is still available to purchase for $298.99 on the company's store.

However, if you still looking to buy other models from Microsoft’s fifth generation Lumia portfolio, Amazon US is still still selling all of them through third-party retailers. However, be aware than some models appear to be close to out of stock.

If you hurry up though, you may be able to purchase a Lumia 950 XL or a Lumia 650 at an interesting good price. Here are more pricing details:

Remember that only certain Lumia devices are officially upgradeable to Windows 10 Mobile. Here's the list from Microsoft:

Microsoft has reportedly ended production of all of its Lumia handsets last month, so we except these phones to be increasingly harder to find in the coming weeks. It was good while it last, but now it seems that it will be up to third-party manufacturers to keep supporting the Windows Phone ecosystem while Microsoft continues to work on the "ultimate mobile device."

Imagine Cup, now in its 15th year, opens for registration

Start off 2017 with four new Games with Gold free titles including World of Van Helsing, The Cave