All Lumias except the AT&T Lumia 950 are now out of stock on the US Microsoft Store - OnMSFT.com Skip to content
We're hedging our bets! You can now follow OnMSFT.com on Mastadon or Tumblr! 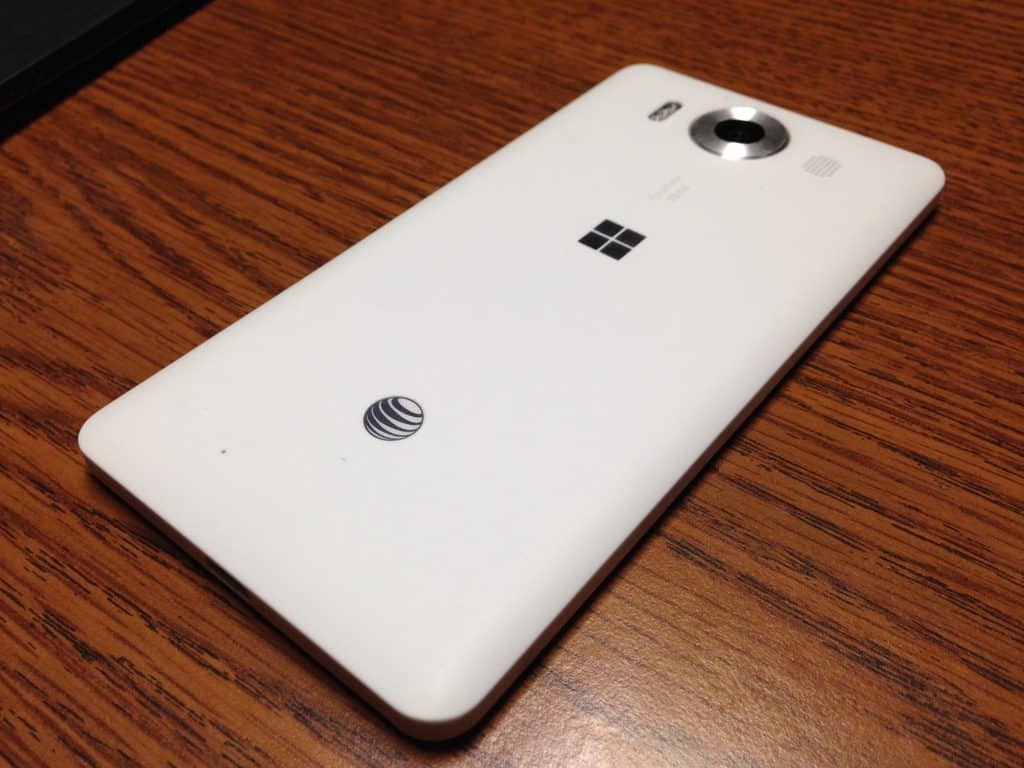 Yesterday, we spotted that the US Microsoft Store was currently discounting select low-end Lumia models for a limited time. At the time of our writing, the Lumia 550 and the older Lumia 735 were the last discounted models to remain available to purchase on the Store, though it appears today that both handsets have now completely run out of stock.

In fact, all Lumia handsets are now out of stock on the US Microsoft Store except for the White AT&T Lumia 950, which is currently priced at $298.99. As Microsoft has reportedly ended production of all of its Lumia handsets this month, the company may well do some house cleaning on the Windows Phone section of its US Store starting early next year.

For now, the discounted Acer Liquid M330 ($79.99) remains the cheapest Windows 10 Mobile phone you can buy on the Microsoft Store today, though it’s not better than Microsoft’s own Lumia 550. Other than that, Microsoft is still selling two old Windows Phone 8.1 handsets from BLU and the premium HP Elite x3, though these handsets are probably not for everyone.