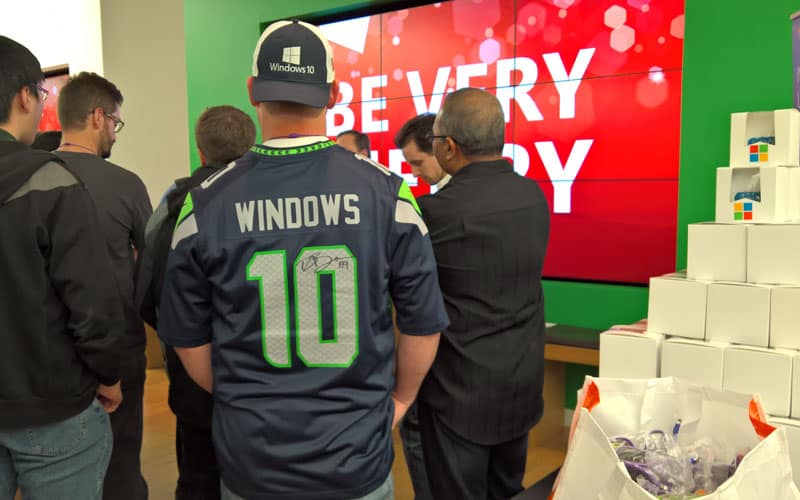 Earlier today, Microsoft rolled out Windows 10 Mobile build 10586.63 to Insiders but left us all wondering exactly what was new and improved. The update itself was faced with an issue involving staging on deployment servers but was eventually rectified. So what's new in this update? There isn't an official blog post revealing what's new (at least not yet) but it seems one Microsoftie has taken it to Reddit to reveal exactly what this update contains. Here you go:

Wow, what a busy day... Just wanted to stop in to let you know that, other than the general reliability, battery and perf improvements that come with each of these revisions, there are also a few things that you've reached out to me about that should be improved:

Anyway, don't have much time to chat, but I know you guys like specifics, so I figured I'd share what I knew. If you are still having issues with these things after .63, lemmie know and I'll pass it along

You can get to the update by opening Settings -> Update & Security -> Phone Update. Download the Windows Insider app if you haven’t already, and get that update going. Let us know if you notice any other improvements or enhancements in this update. We are hearing that Windows Hello has received improvements, are you noticing the same thing too?

Our top 5 most interesting products at CES 2016