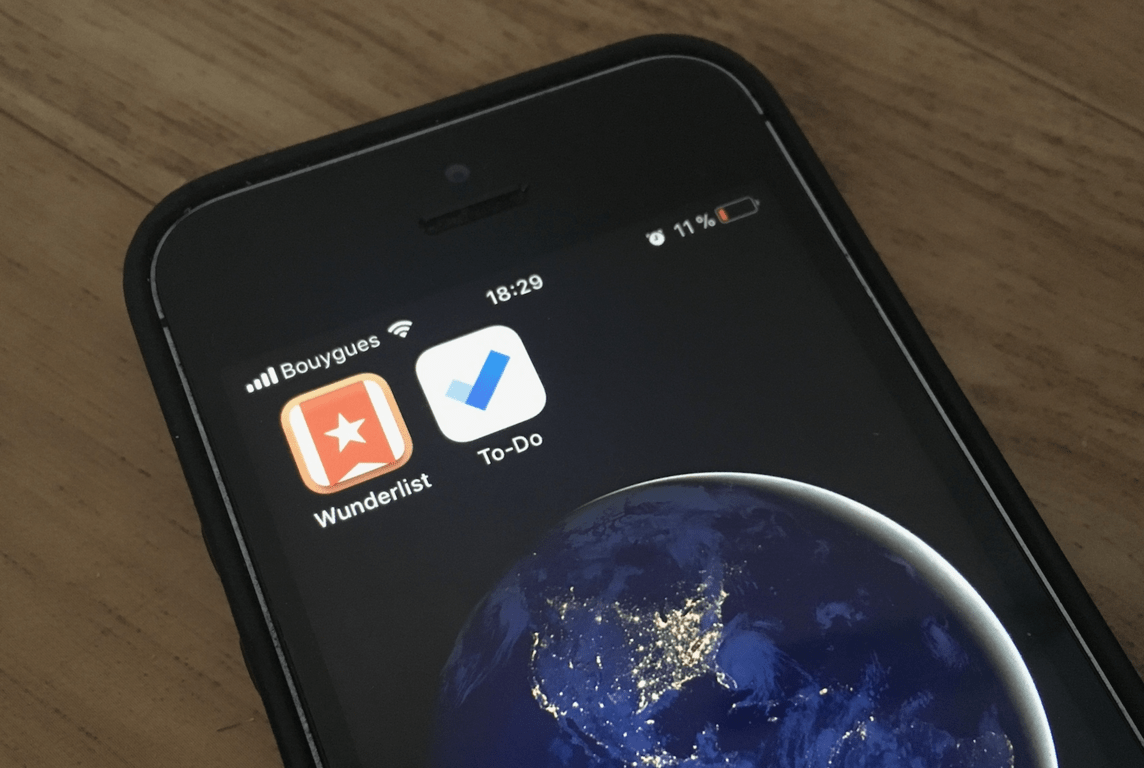 Despite Microsoft acquiring the excellent task manager app Wunderlist three years ago, the company announced last year that it would soon be replaced with a brand new product called Microsoft To-Do. The Redmond giant never really clarified the need to start from scratch, and it’s fair to say that there is still a big feature gap between Wunderlist and To-Do.

Microsoft still plans to bring most of Wunderlist’s features to To-Do, but the process is taking longer than expected. Wunderlist founder Christian Weber, who left Microsoft after the To-Do launch shared some details about the challenging transition process yesterday.

In a series of tweets spotted by German blog Dr Windows (via The Verge,), Weber explained that “Wunderlist’s API runs on Amazon Web Services, and should then be ported to Azure. But that was extremely time-consuming, so everything had to be rewritten.” Weber also explained that the team originally planned to keep Wunderlist alive for a year while getting Microsoft To-Do up and running, but the complicated transition from AWS to Azure eventually led Microsoft to keep Wunderlist alive for the time being.

As of today,  Wunderlist still works as usual even though it's no longer getting new features. However, many power users still prefer using it over Microsoft To-Do, even though the latter better integrates with Outlook.com and Office 365 accounts.

Microsoft may be widely considered as a productivity expert as of today, but you can't deny that the company probably has too many similar products for managing tasks. Between Outlook tasks, Cortana reminders, Wunderlist, To-Do or Planner (for Office 365 only), it can be hard to figure out what to use and which task management solutions play nice with other Microsoft products. The Redmond giant recently promised new features for To-Do including list sharing and Cortana integration, though you may want to keep using alternatives for the time being.