Here are the input improvements in Windows 10 build 17063 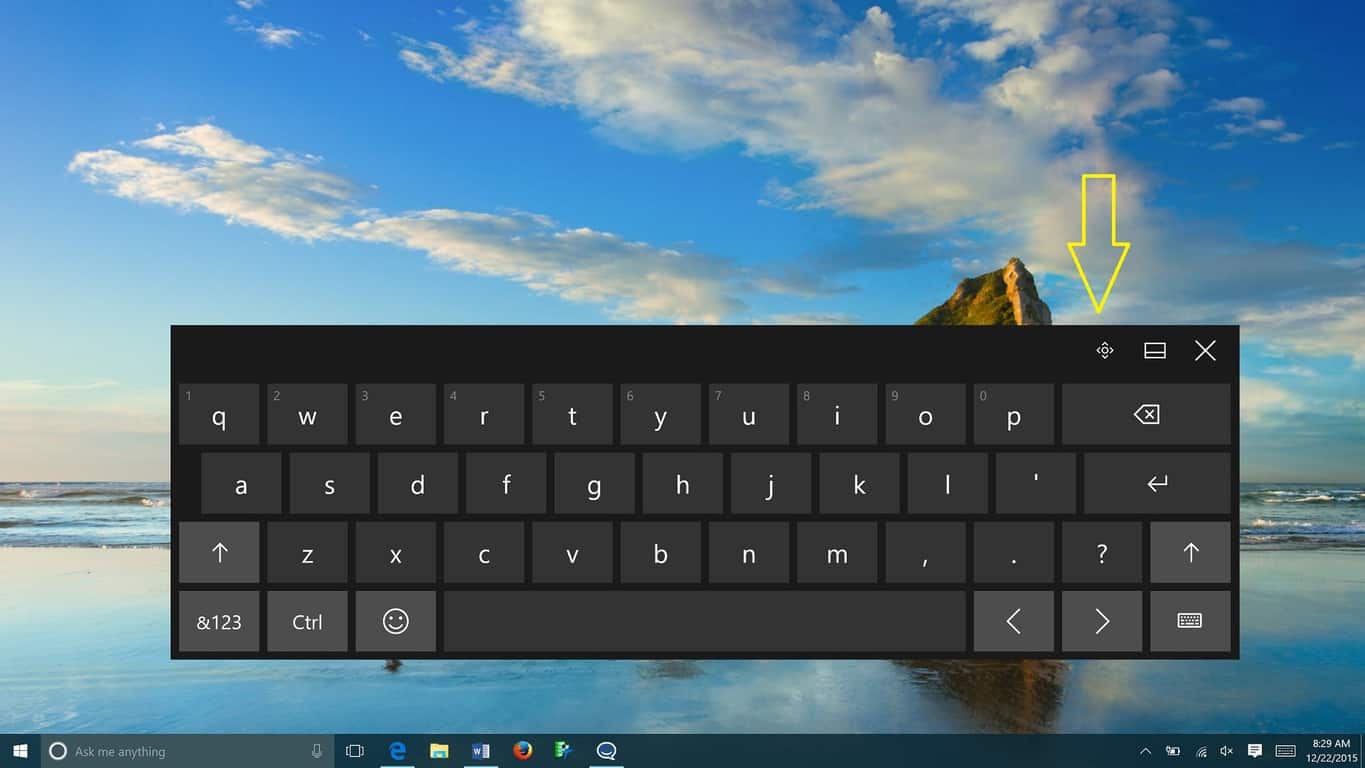 After almost a month without seeing a new Redstone 4 build, Microsoft has finally delivered today with the Windows 10 Insider build 17063. In addition to the much-anticipated Timeline and Sets features, this latest build brings a long list of novelties including some welcome input improvements.

You’ll find in this build a new split layout for the touch keyboard, as well as the ability to change the font of the handwriting experience. More importantly, the Emoji Panel is finally available in 190 languages. You can read the full list of changes below:

You can now use the Emoji Panel in more languages! Based on your feedback, we’ve been working diligently on more added support for more languages and as of today’s build you can now use the emoji over 190 locals – 152 of which have tooltip support when you hover over each emoji. This includes English (Great Britain), French (France), German (Germany), Spanish (Spain), and more! You can open the Emoji Panel by pressing Windows logo key + period(.). Currently you can only browse and use mouse/touch/keyboard to pick an emoji in these languages, however we’re working on adding search. Stay tuned!

Single or multiple emoji at a time – you choose: With the previous flight we added support for inputting multiple emoji at a time. Today we’re adding a setting so that you can decide which behavior is best for you. Simply check or uncheck the new “Don’t close panel automatically after an emoji has been entered” setting under Settings > Time & Language > Keyboard > Advanced Keyboard Settings.

Emoji data update: Last flight we shared our initial emoji data update across multiple languages for this release – as promised with today’s flight we have the second bulk of the payload. We’ve added a number of additional words you can use to find the emoji you’re looking for in your language – use the touch keyboard and search for things like hedgehog, vampire, and pretzel.

Hardware keyboard suggestions update: Since our first flight with this new feature, we have two updates to share with you:

Split layout comes to the touch keyboard: As many of you know we redesigned the touch keyboard to be XAML-based for the Fall Creators Update. We’ve been hard at work addressing your feedback, and are happy to announce that with this build the touch keyboard now supports the split layout – an ergonomic layout designed to be used with both hands, one on each side of your tablet. Note: Korean, Japanese and Simplified Chinese languages aren’t yet supported for this layout, but we’re working on it.

These are all much-appreciated changes, especially the new split layout for the touch keyboard and the broader availability of the Emoji Panel. Let us know in the comments what are your favourite new features in the list.