Here are the coolest games launching on Xbox One this week - OnMSFT.com Skip to content
We're hedging our bets! You can now follow OnMSFT.com on Mastadon or Tumblr! 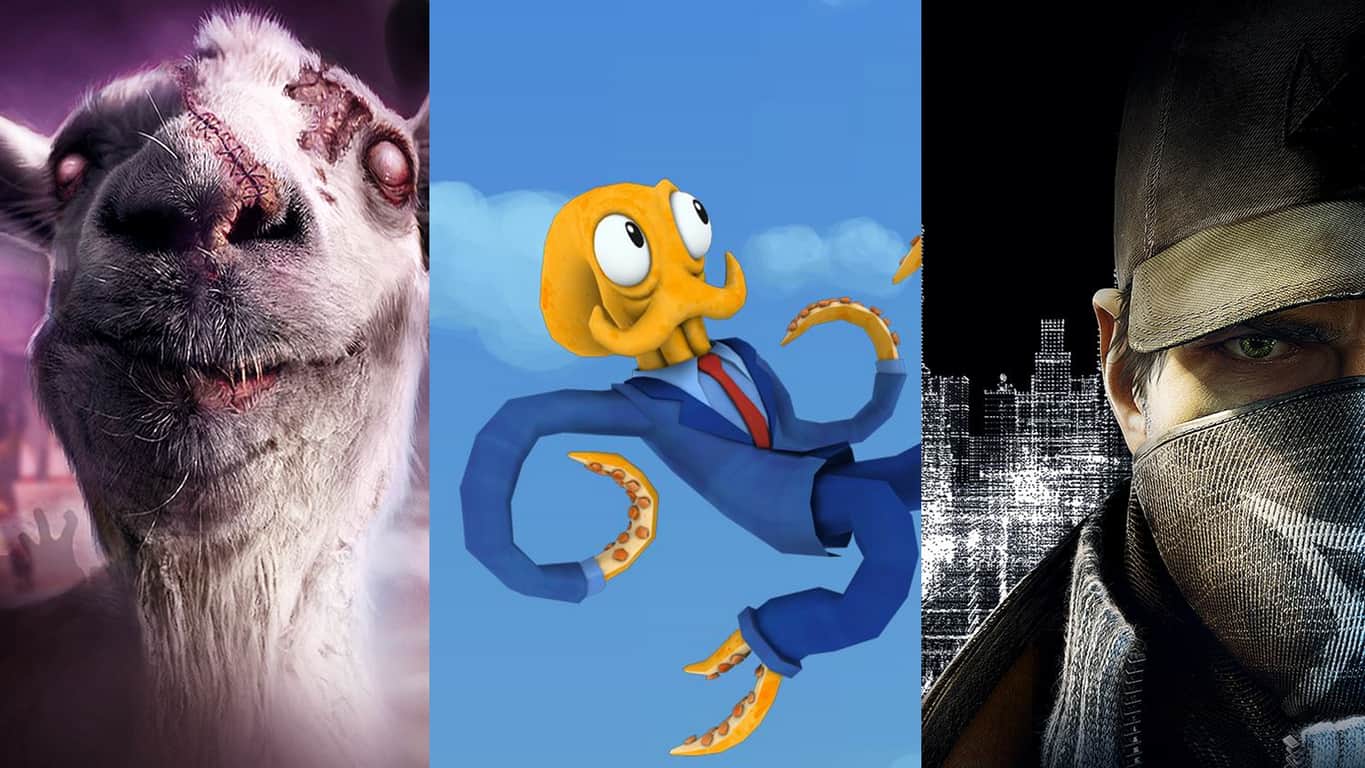 It’s a great time to be an owner of Microsoft’s Xbox One videogame console. There have been some great Xbox One releases so far in 2015 and the new releases continue to come with a large batch arriving this week as part of the final week in Microsoft’s special Summer Spotlight campaign which is aiming to boost the number of games in the Xbox One’s game library.
Watch_Dogs: Complete Edition


Probably the biggest release on Xbox One this week has been the re-release of Watch_Dogs as Watch_Dogs: Complete Edition. This new edition of the game comes with the full game and all of the previously released DLC which adds additional story content as well as new items, weapons, game modes, outfits, and missions. Watch_Dogs: Complete Edition is selling for significantly cheaper than its original DLC-less release and provides great value for those that have yet to dive into the new franchise.
Octodad: Dadliest Catch

Something of a cult-hit due to its humorous concept and gameplay, Octodad: Dadliest Catch finally makes its way to the Xbox One. The game appears to be identical to previous releases of the game on other consoles but is well worth a look for those that missed it when it first came out.
Goat Simulator: Mmore Goatz Edition

A sequel/spin-off from the original Goat Simulator hit game, Goat Simulator: Mmore Goatz Edition takes the bizarre craziness of controlling a goat in a 3D space and combines it with a simulation of an MMO gaming experience with local multiplayer support for up to four players, zombie goats, a new levelling system, and all the ridiculousness one would expect from a game called, Goat Simulator: Mmore Goatz Edition.
Yasai Ninja
https://youtu.be/OkN3NC4jWtM
Despite the obvious title similarities to the popular Fruit Ninja games (“yasai” is Japanese for “vegetable”), Yasai Ninja doesn’t use the Xbox One’s Kinect at all and is in fact a hack & slash puzzle adventure game. The game can be played either solo or with a second local player, which is always a good option in this age of online-only multiplayer.
Don’t Starve: Giant Edition

We wrote about the new release of Don’t Starve: Giant Edition a few days ago. Make sure to check out all of its details here. It looks like a great game for those after something with a bit more challenge.
Megaman: Legacy Collection

The much-anticipated Megaman: Legacy Collection launched earlier this week on Xbox One. The collection features all six of the original Megaman games in a new HD style that retains the look of the 8-bit originals. Megaman: Legacy Collection also comes with an impressive amount of bonus material that explores the creation of the original games and includes several modern features like leaderboards, video replays, and Xbox Achievements that should keep most modern gamers happy.
Dying Light (Demo)

While not a full game, a demo for Dying Light has also landing on the Xbox One this week. The full version of Dying Light was released way back in January 2015, so a demo getting a release now is a little unusual. It is a way to remind Xbox One owners that the game exists though and a free trial of some of the game’s content in a demo may convince some to buy the full game.

Official renders of the Lumia 950 and 950 XL leak online