Play something a bit more challenging on Xbox One with Don’t Starve: Giant Edition - OnMSFT.com Skip to content
We're hedging our bets! You can now follow OnMSFT.com on Mastadon or Tumblr! 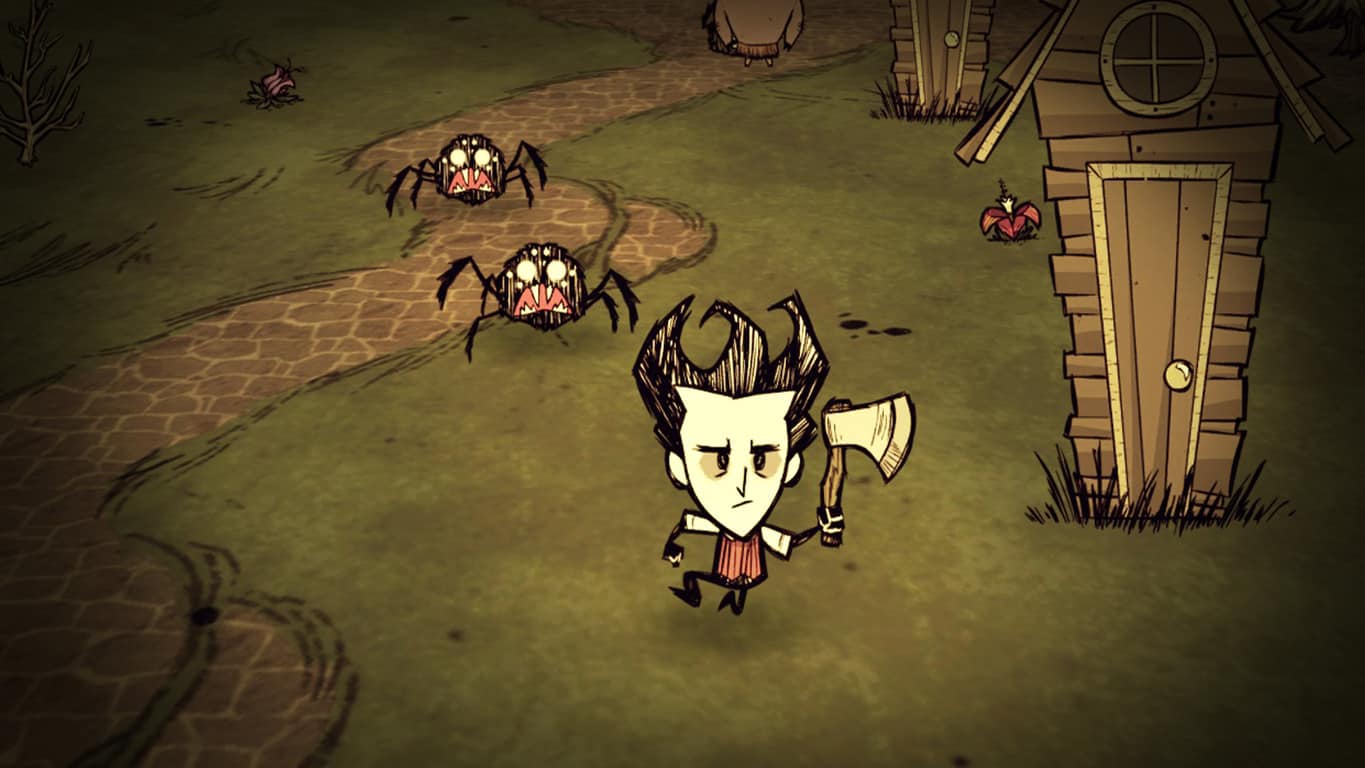 The quirky survival game, Don’t Starve is coming to Microsoft’s Xbox One console on the 26th of August 2015 and can now be pre-ordered either on the Xbox web store or through the Games store on the Xbox One itself.
The Xbox One version of Don’t Starve will go by the name, Don’t Starve: Giant Edition and will include all of the content from the original game in addition to the Reign of Giants expansion pack which comes with new characters, seasons, creatures, biomes, and other challenges to prolong the life of the game and to add extra value for those who played it during its initial release window.


The game is known for its distinctive visual style (2D characters within a vast 3D world) and difficulty level due to its lack of instructions, zero assistance in-game, and completely randomly generated world maps that can be refreshed at any time by the player.
Here’s the official description:

Don’t Starve is an uncompromising wilderness survival game full of science and magic.
You play as Wilson, an intrepid Gentleman Scientist who has been trapped by a demon and transported to a mysterious wilderness world. Wilson must learn to exploit his environment and its inhabitants if he ever hopes to escape and find his way back home.
Enter a strange and unexplored world full of strange creatures, dangers, and surprises. Gather resources to craft items and structures that match your survival style. Play your way as you unravel the mysteries of this strange land.