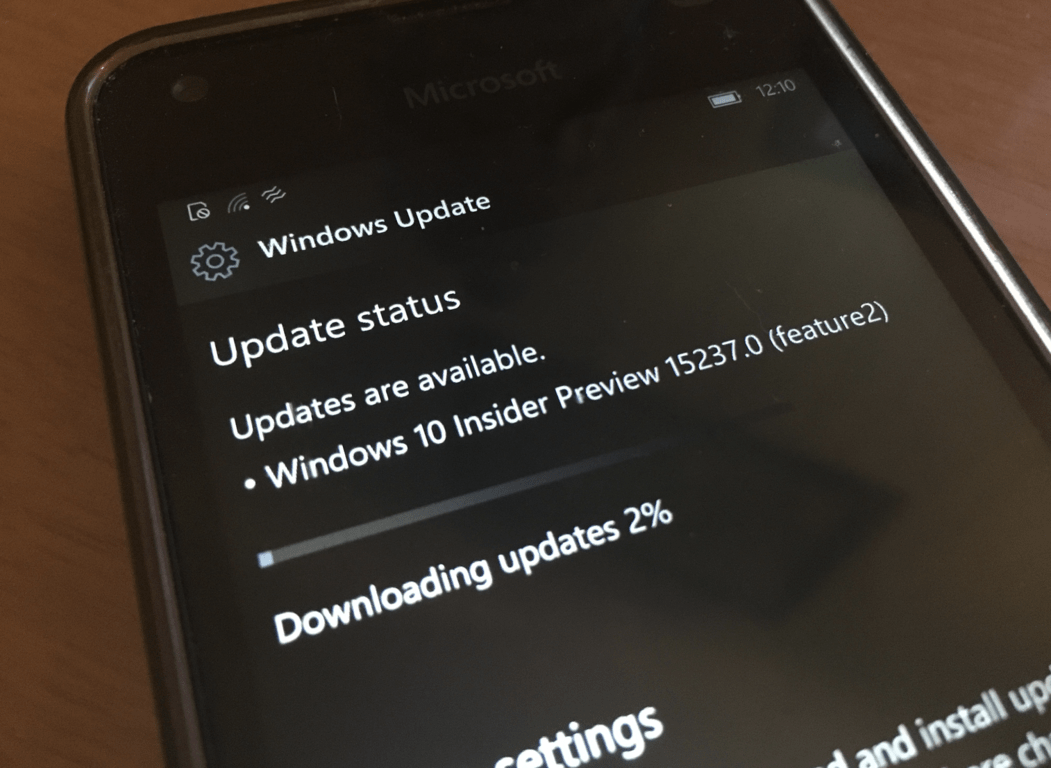 Microsoft is rolling out the Windows 10 Mobile Insider build 15237 to Fast Ring Insiders today, and unlike the previous one this new release doesn't bring any new features to play with. However, there is an interesting list of improvements including a fix for Continuum and another fix for an SD card issue on the HP Elite x3.

There are also some known issues to be aware of, including a Continuum bug on the HP Elite x3 and another issue with apps saved on SD cards. You can find all the details in the changelog below:

As usual, you can download this new build by checking Windows Update on your phone, let us know in the comments if you have any issues after installing the new bits.

Here are the known issues, fixes, changes in Windows 10 build 16257 for PC