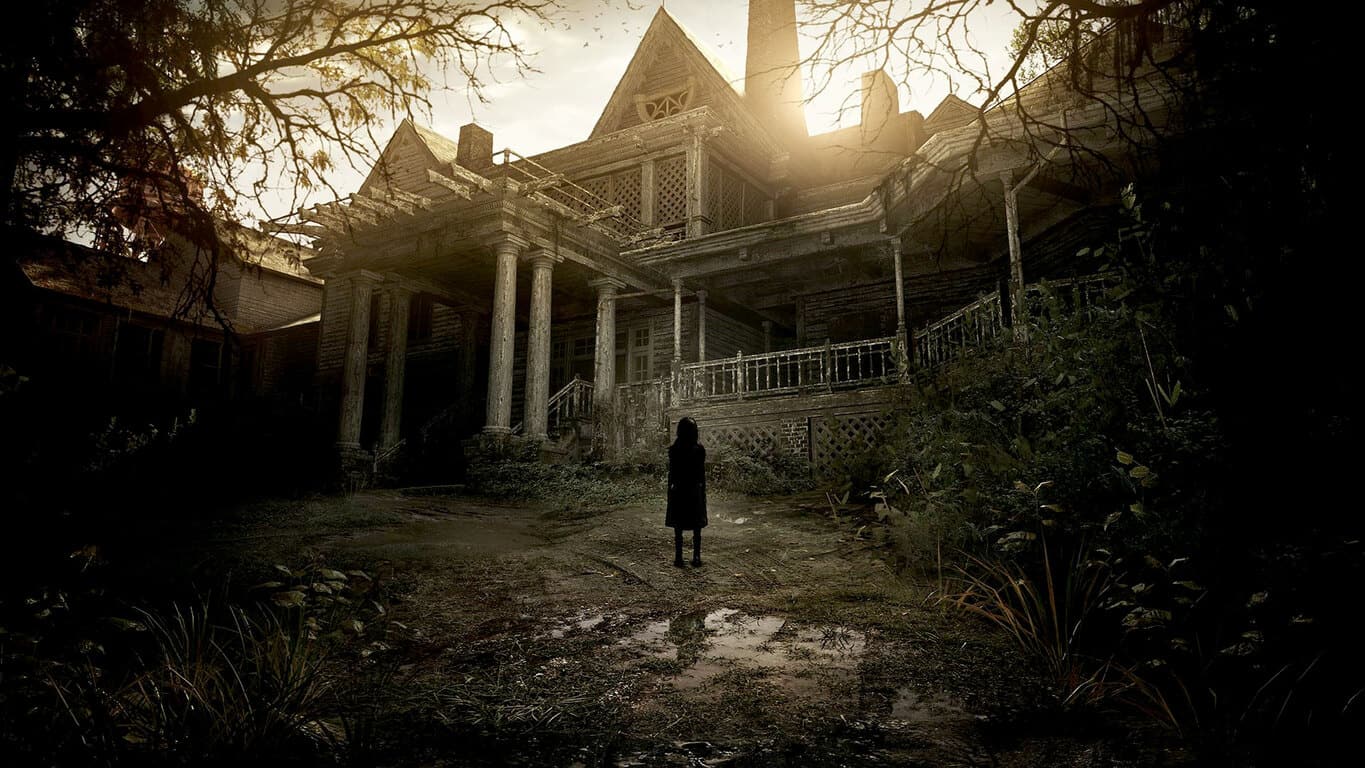 This week, the Windows Store is slashing off deals of the recent survival horror title Resident Evil VII: Biohazard for Xbox One. The deal cuts the Standard Edition down to $38.99 and the Deluxe Edition to $67.49. While the Season Pass still remains at $29.99 with three new game modes of content, the Deluxe version comes with it in tow.

The acclaimed horror adventure is set in Louisiana swamps where the main protagonist Ethan Winters is searching for clues to his wife's whereabouts. The gruesome mystery that ensues leads him through deadly interactions, uncovering the truth behind the derelict estate and its residents.

Along with the Standard and Deluxe versions of the game being on sale, a bundle including the last movie of its film franchise is also on sale for over $30 off.

Capcom's Resident Evil VII: Biohazard was released on January 24, and has been rewarded by fans of the franchise with praise. Some even consider it the 'rebirth' of Resident Evil after its lower quality predecessors. If you're one of the hesitant, now might be the time to try it out while it's on sale.