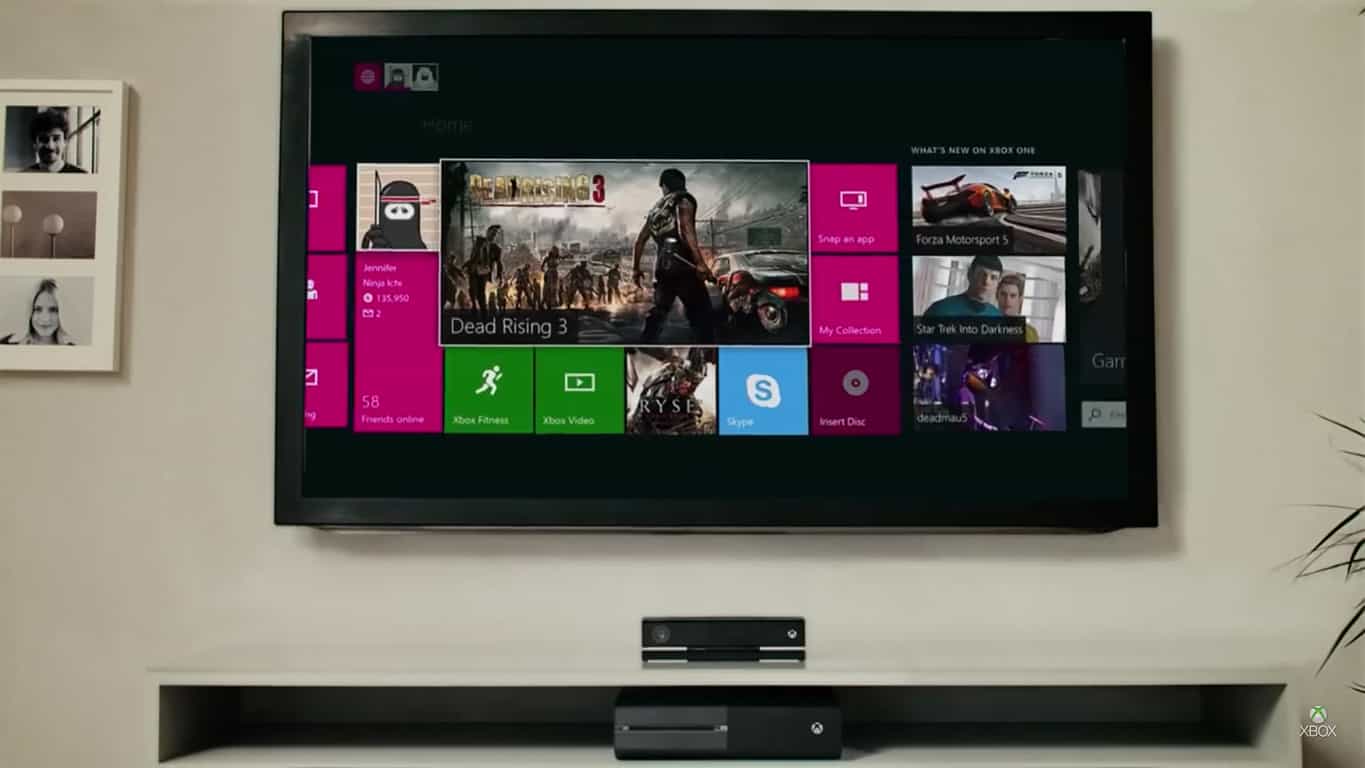 Earlier today, Hulu launched its live TV streaming service on a variety of formats including Microsoft's Xbox One video game console. This new feature allows for the streaming of live and on-demand broadcasts from more than 50 channels.

"Beginning today, viewers who subscribe to the Hulu with Live TV (Beta) plan can enjoy live and on demand programming from more than 50 popular sports, news, entertainment and kid's channels plus Hulu's deep existing premium streaming library all for $39.99 per month, with no setup costs or hidden fees," the official announcement reads. "This includes 50 hours of recording storage, up to six individual profiles and two simultaneous streams per account, with options to upgrade to an enhanced Cloud DVR and unlimited in-home screens."

Hulu Live TV is planned to come to Windows 10 PC but no specific dates have been revealed yet. Are you excited to try out this new feature? Let us know in the comments below.