Get the excellent mystery game Oxenfree for Windows 10 for only $5 right now - OnMSFT.com Skip to content
We're hedging our bets! You can now follow OnMSFT.com on Mastadon or Tumblr! 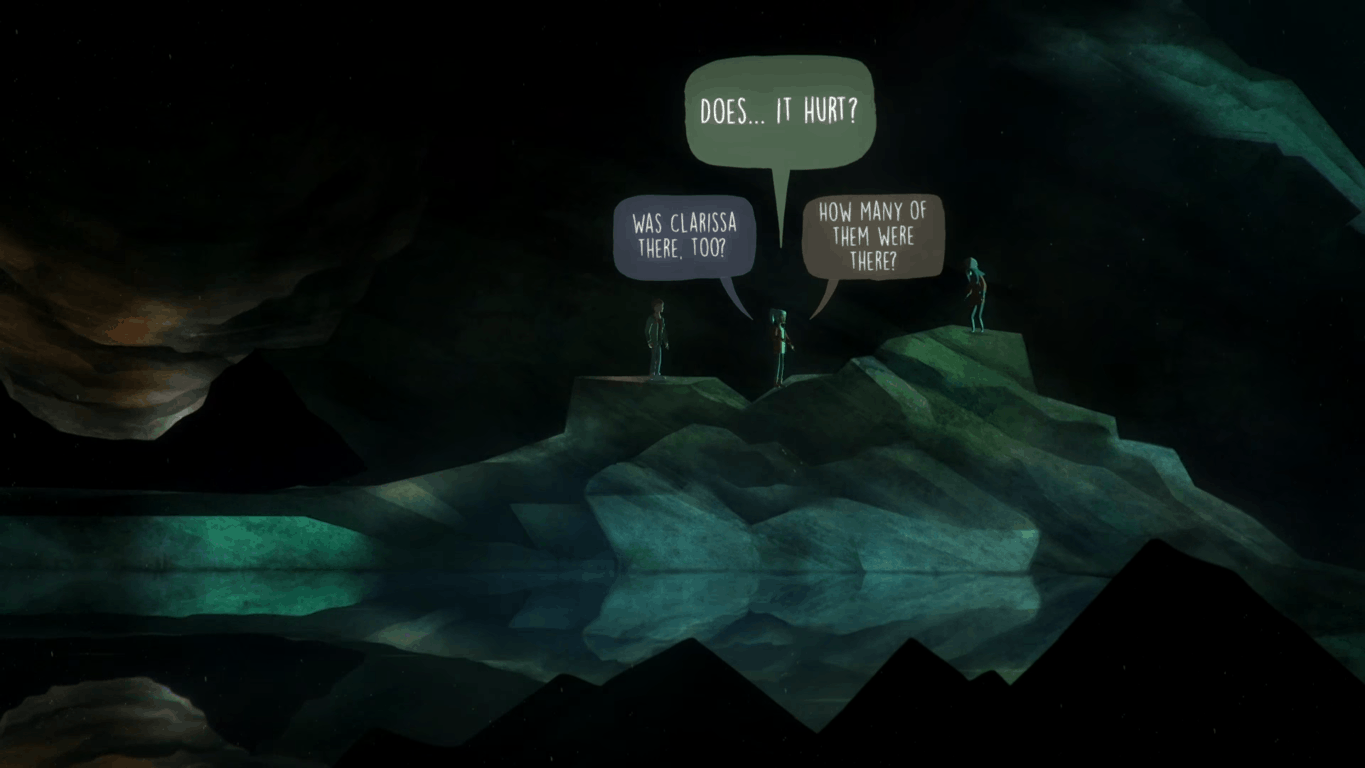 Oxenfree, a supernatural graphical adventure game developed by indie studio Night School Studio was released on both the Xbox One and the Windows 10 Store earlier this year. The game received praise for its story and dialogs, so if you enjoy story-driven adventures then you should probably check it out on the Windows Store as the game is currently priced at $5 (a 75% discount) for the next seven days (via Windows Central).

Oxenfree only runs on Windows 10 PCs, but it supports Xbox Live achievements as well as the Xbox One controller. Here is the game's official description:

Oxenfree is a supernatural thriller about a group of friends who unwittingly open a ghostly rift. Play as Alex, a bright, rebellious teenager who brings her new stepbrother Jonas to an overnight party on an old military island. The night takes a terrifying turn when you unwittingly open a ghostly gate spawned from the island’s cryptic past. How you deal with these events, your peers, and the ominous creatures you’ve unleashed is up to you. YOU determine every aspect of Alex's story while exploring Edwards Island, uncovering the base's dark past, and changing the course of your friends' lives.

You can buy Oxenfree on the Windows 10 Store from the download link below. If you're more into casual games, we'd like to remind you that popular side-scrolling shooting game Rocket Riot (also Xbox Live enabled) is still discounted to $3.49 for a few more hours. 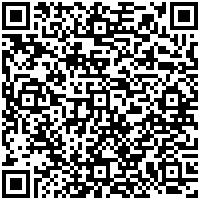 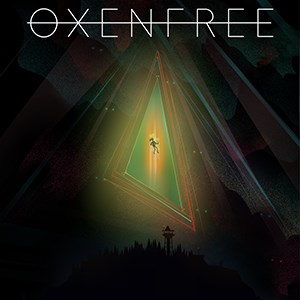