General Grievous comes to the Star Wars Battlefront II video game on Xbox One today - OnMSFT.com Skip to content
We're hedging our bets! You can now follow OnMSFT.com on Mastadon or Tumblr! 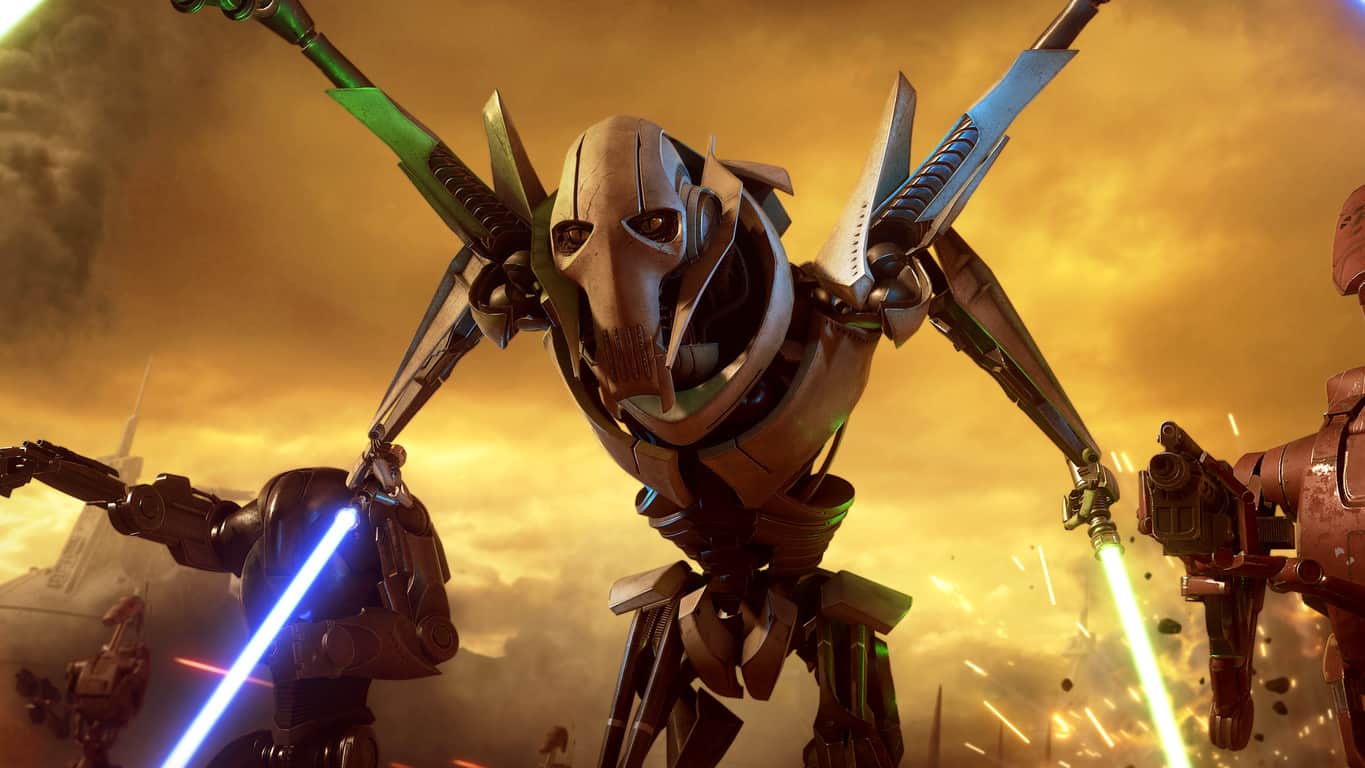 The General Grievous update has begun to roll out to the Star Wars Battlefront II video game on Xbox One consoles.

This latest update, as its name suggests, finally brings the fan-favorite Star Wars character, General Grievous, to the game after a significant delay caused by the levelling system redesign done earlier this year.

A special video has been released that showcases the villain in action and covers some of the Star Card revamps that have been pushed out with this update that give more Heroes healing abilities. This video also offers a brief preview of the next Hero, Obi-Wan Kenobi. You can watch it below.

In addition to the revamp of Star Cards, the addition of General Grievous, and the usual bug fixes and improvements, this update adds the N1 starfighter to the Hero Starfighters mode and makes some adjustments to the recently launched squad system. Here's how squad spawning will work after this update is installed:

Star Wars Battlefront II will be getting an even bigger update next month which will add Obi-Wan Kenobi, the planet Geonosis, and a variety of new skins and vehicles. 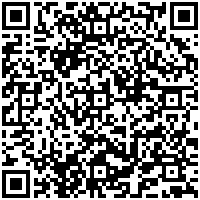