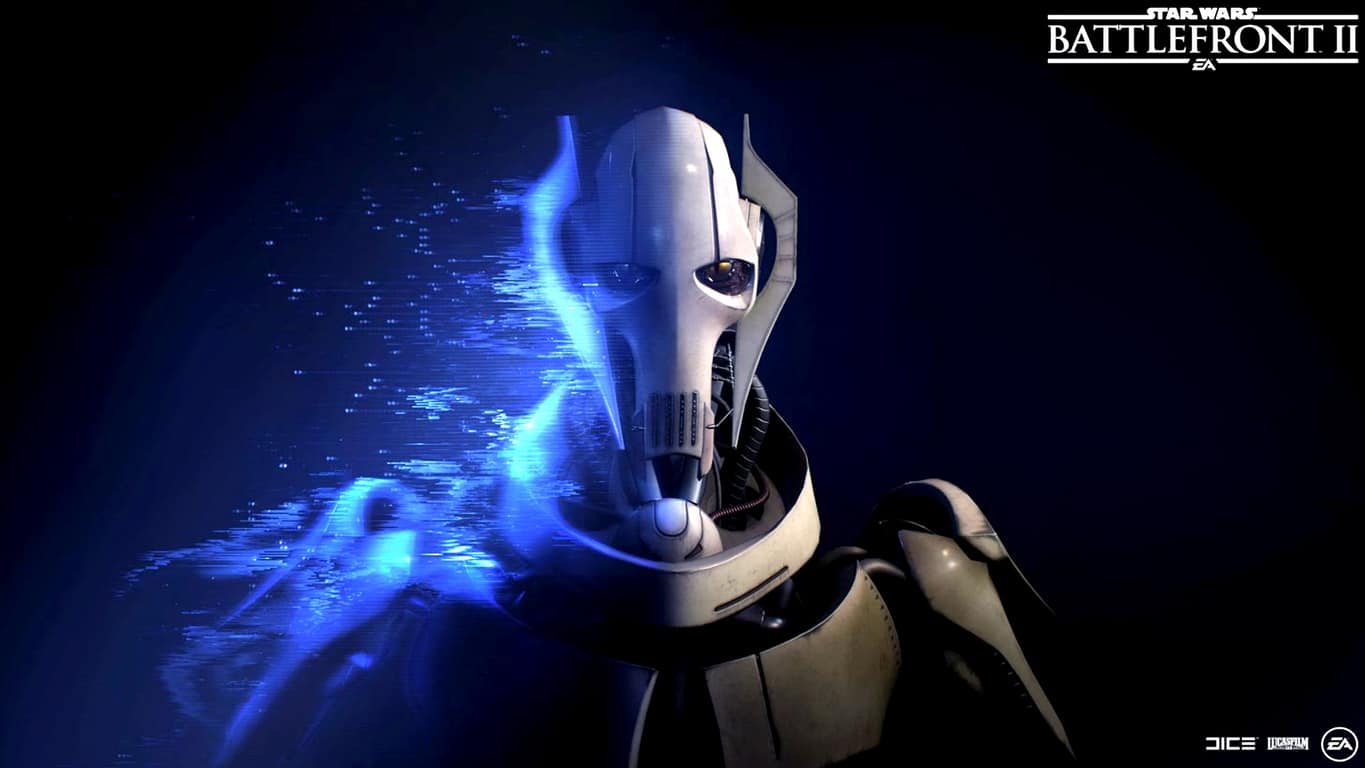 During EA's conference this morning, some major news was dropped concerning the future of the Star Wars Battlefront II video game.

In addition to the second half of the Solo Season content which is dropping on June 12th, it was announced that the Star Wars characters, General Grievous, Count Dooku, Obi-Wan Kenobi, and Anakin Skywalker (pre-Vader) would be coming to the game in the coming months as playable Heroes as part of a focus on The Clone Wars.

Other announced upcoming content included the planet Geonosis, a Starfighter mode focusing on Hero ships (confirmed for July), a new squad feature, and an unnamed new large play mode described as "a non-linear, larger-scale mode where players battle for control of objectives around the map." This new mode sounds a lot like the Conquest mode from previous Battlefront games however it wasn't confirmed this this is what it will be. 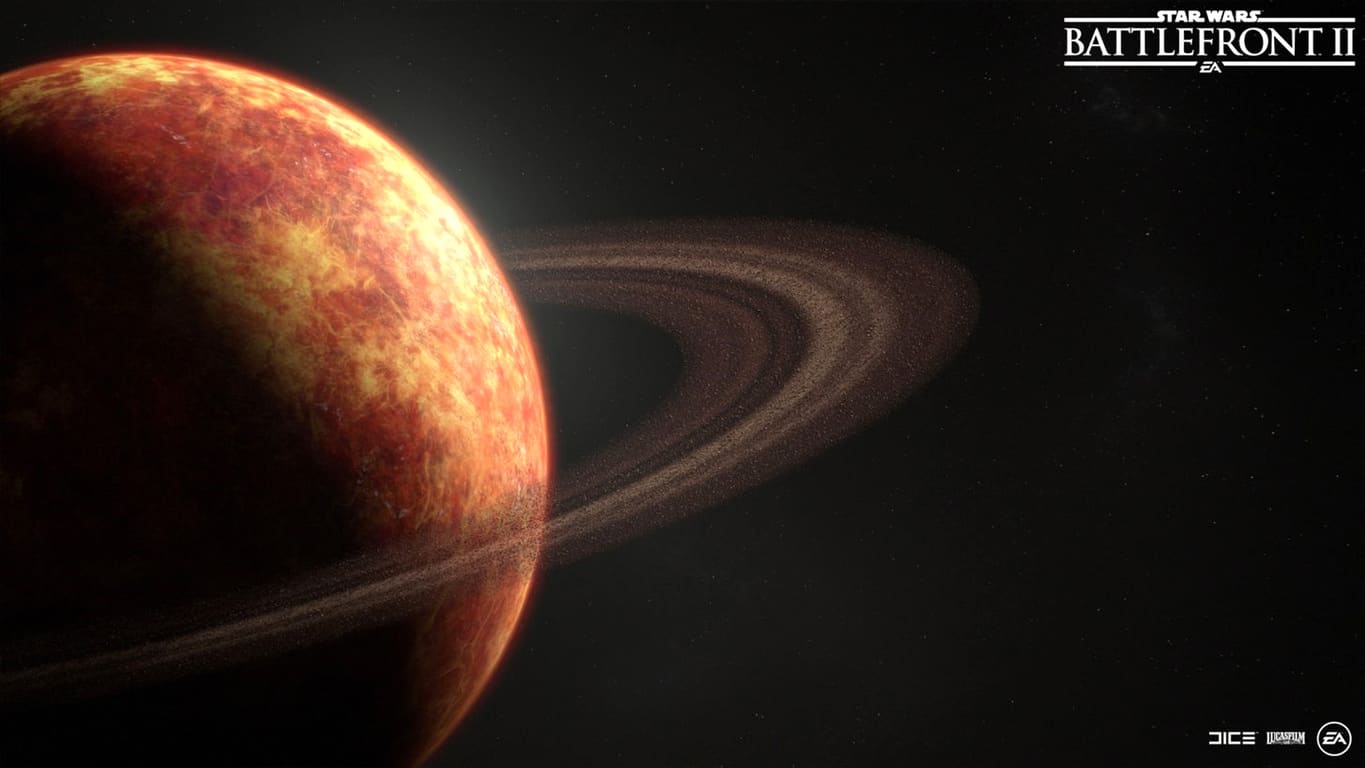 Besides Hero Starfighter being confirmed for July, no specific release dates were given for the other content however the Clone Wars content (the new Heroes and Geonosis) is said to coming in the "coming months" and the new large-scale mode is scheduled for release "later this year."

An official roadmap for Star Wars Battlefront II will be released in late-June and the game as a whole will be getting monthly updates for the foreseeable future.

Star Wars Battlefront II had a bit of a false start after its progression system was revamped almost immediately after launch but with the Solo Season content and today's newly announced plans it seems as if it's back on track and should be a more rewarding experience for gamers.

Star Wars Battlefront II is currently heavily discounted on Xbox One as part of a special E3 sale so if this news has you curious, now may be a good time to check it out.

Have you been playing Star Wars Battlefront II on your Xbox One console? Let us know if you're enjoying it in the comments below and if this news has you excited for the coming months. Also, make sure to follow us on Pinterest for more Star Wars and Xbox One content.