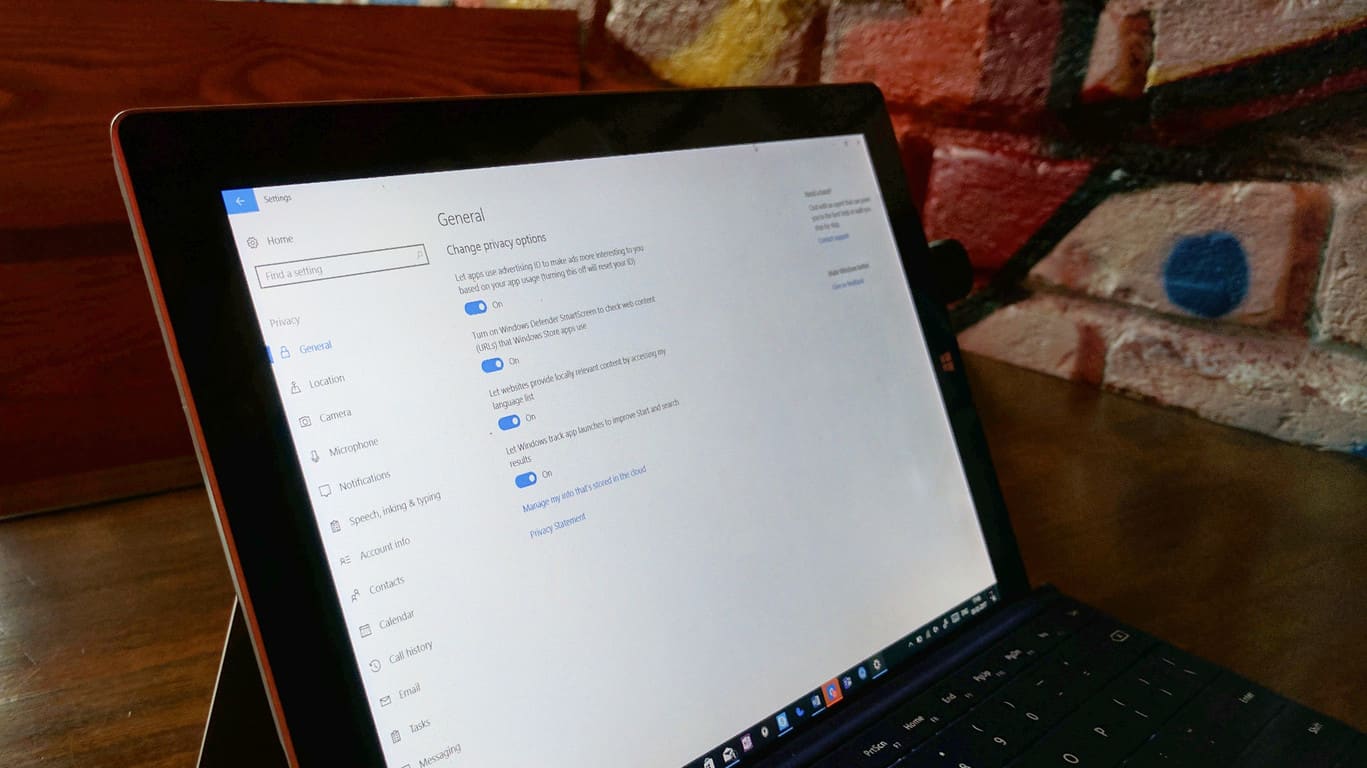 Since the launch of Windows 10, Microsoft has been in some hot water about its method of data collection. The Commission Nationale de l’Informatique et des Libertés (CNIL) were concerned for their French users, performing seven tests last year on Windows 10. Originally, they found that the operating system was over-collecting data, tracking browsing without consent, and raised some security concerns about the User data.

Microsoft countered that Windows 10 wasn’t actually violating personal privacy. However, after some adjustment on Microsoft’s part, the CNIL announced this week that they are now dropping the complaints against Windows 10 (via Thurrott). Today, the French regulators announced that Windows 10 now complies by offering a large amount of data collection choices on the user’s end.

The CNIL has closed the formal proceedings against Microsoft in light of the following changes (roughly translated):

Whether the data collected are irrelevant or excessive

On the lack of consent of persons

On the safety fault

In addition, in accordance with the other injunctions of the formal notice, the company:

Microsoft is formally being cleared of the injunctions by the French regulators. Of course, while most of the data collection is opt-in, most of it continues to be turned on by default, leaving most consumers to gloss over the fine print. However, in the case of CNIL vs Microsoft, it seems that is enough to meet the official standards.