Develop a game for Microsoft’s Dream.Build.Play challenge, win up to $100,000 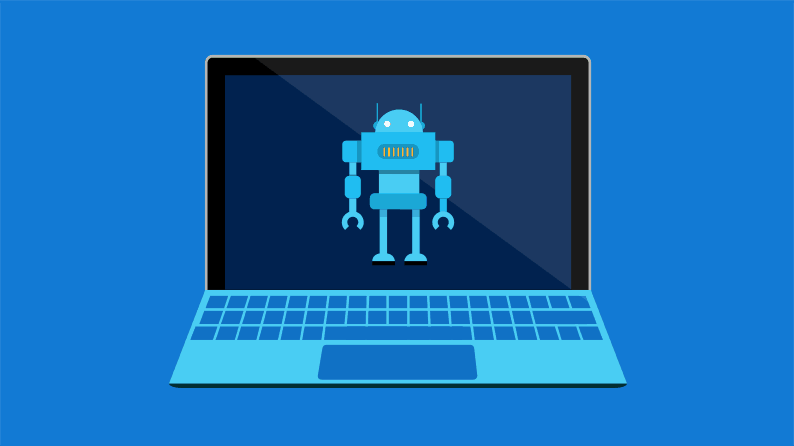 If you’re a talented game developer with a deep interest in Microsoft’s Universal Windows Platform, then you may want to participate in Microsoft’s Dream.Build.Play 2017 Challenge that just kicked off this week. The competition is opened to all game developers, and the most creative individuals will get the chance to win up to $100,000 as well as the opportunity to show off their game to the world.

On the dedicated website, Microsoft describes the competition as “a skilled-based contest looking for the latest and greatest UWP games from the indie developer community.” Developers can enter as an individual or as a member of a team of up to seven members, and they’ll have have a limited time to create a UWP game for one of the four following categories:

Be aware that game submission period will end on December 31, so hurry up to register and form your team on the dedicated website. Make sure to also check the official rules including all the details about judging criteria in the first initial round of judging.