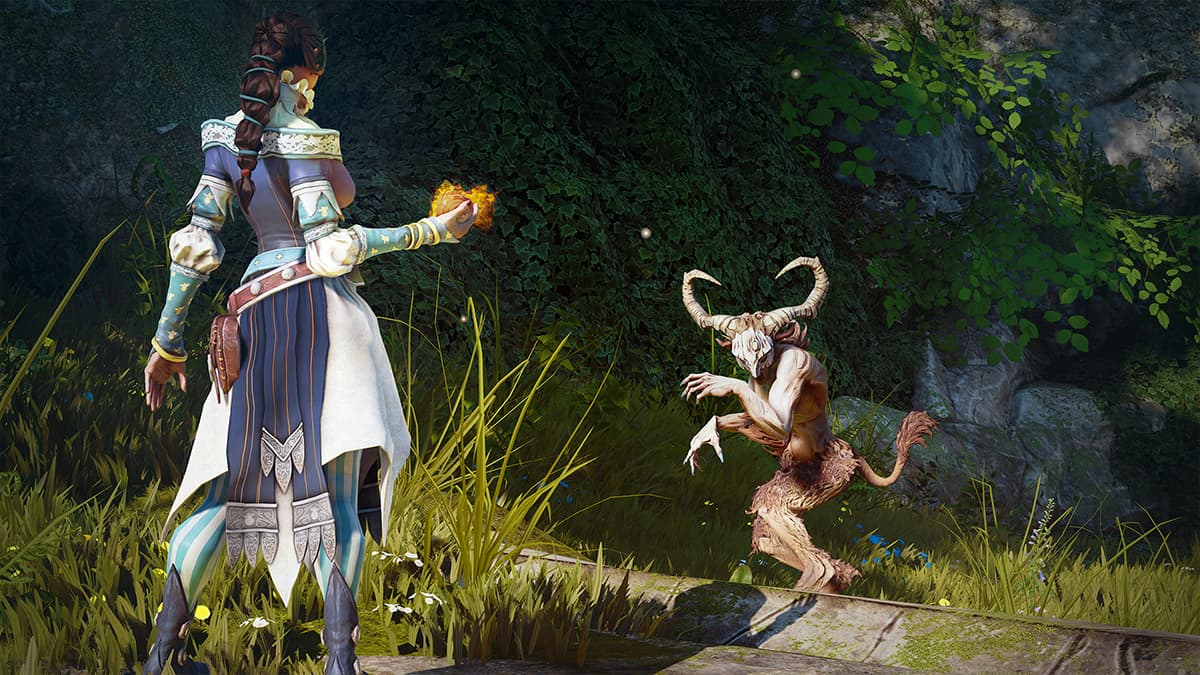 One of the bigger games coming to Microsoft’s Xbox One console in the near future is the latest entry in the Fable franchise, Fable Legends. Announced back in 2013, Fable Legends is a departure from the single player story-heavy focus of previous entries in the series and instead has become an online multiplayer games with roleplaying and real-time strategy elements. The game is also being designed to work seamlessly between Windows 10 and Xbox One versions and has been promised to allow players on both versions to play together.
In preparation for its ambitious launch, Fable Legends has been running in a closed beta for several months now with the aim to test game connectivity, squash bugs, and gain feedback from players. An open beta was planned for holiday 2015 but today the game’s creative director has announced that the open beta has been delayed to give the developers more time to perfect the game and add new features to it.
In an appreciated display of openness to followers of the upcoming title, the developers admit that the game is bigger than they had originally thought. “To be honest, we didn’t anticipate just how big Fable Legends is becoming. It’s simply the most ambitious game we’ve ever created at Lionhead. We’ve built a unique and innovative multiplayer experience combining RPG and RTS gameplay which allows you to play, and use your gear seamlessly, across Xbox One and Windows 10” they say in their official statement. “On top of this, we’ve built a beautiful new world full of grand stories and adventures. And it’s taking more time than we thought.”
https://youtu.be/_9vpbcymR8Q
The open beta release has now been moved to Spring 2016 and in the meantime, 100,000 more gamers are being invited to participate in the current closed beta.
An official release date has yet to be formally announced by those involved in the game’s production but an October 13th 2015 date was dropped in a Microsoft video back in July however this was said to be an error immediately afterwards.
Are you looking forward to Fable Legends? Will you be playing it on Xbox One or a Windows 10 PC? Let us know in the comments below.

Big Halo 5: Guardians updating coming this week with a host of new features