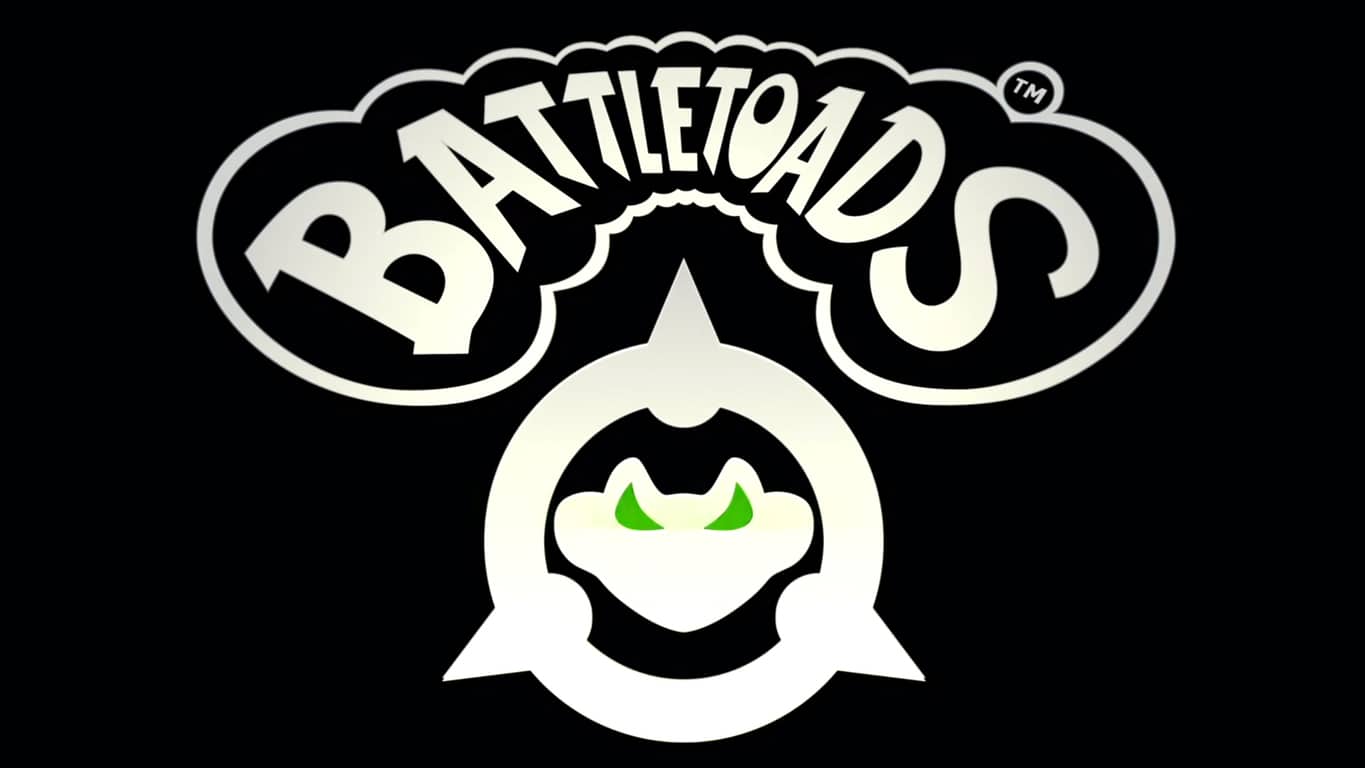 Microsoft has owned the Battletoads brand for several years now but besides the occasional character cameo in Killer Instinct, Worms, and Shovel Knight the company hasn't really done much with it.

That changed this week when Microsoft, during their Xbox conference at E3, announced that a new Battletoads video game is planned for launch sometime in 2019.

This new Battletoads video game will be made in partnership with DLaLa Studios and will be a 2.5D platformer with hand-drawn graphics, 4K resolution (on an Xbox One X), and support for three-player local co-op. Besides the brand name graphic and some ambiguous animation in the teaser video, no visuals of the game have been released which suggests that it's in very early development.

Are you excited for a new Battletoads video game on Xbox One? Let us know in the comments below and don't forget to follow us on Twitter for more Xbox One video game news.