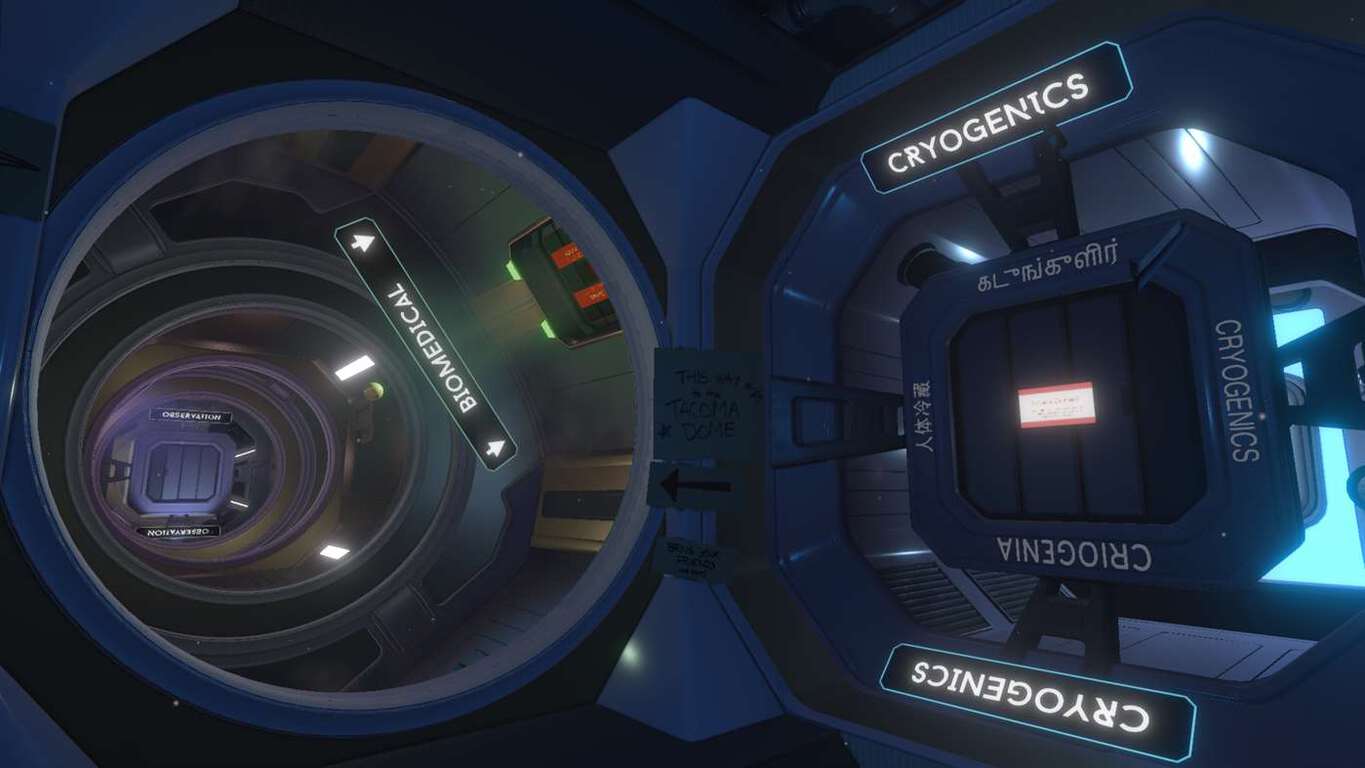 Joining in with the other games announced at Microsoft's E3 event is Tacoma, a space exploration game from the creators of Gone Home. In the world of the game, it's the year 2088, and you are on board the Lunar Transfer Station Tacoma, 200,000 miles from Earth with one very special job to do. The Venturis Corporation needs to get their AI back and you must explore Tacoma and see what happened to the AI and the Tacoma crew.

Xbox Design Lab is now available in the UK, Germany and France