The official Windows 10 Disqus app has updated to Version 4.2.0 and has added a host of new features and big fixes. Among the biggest changes are improvements to moderating which will make it easier to ban internet trolls and analyse comments. Here's the official release notes:

Moderators will now see flag labels next to comments

Fixed a bug that would prevent inserting links

In addition to this main app update, the Disqus Beta app has now been discontinued, most likely due to the number of features the Disqus app now has.

Do you use Disqus on your Windows 10 device? Let us know in the comments below. 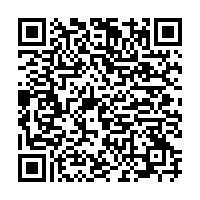 New Mixer tab is now live on Xbox One dashboards