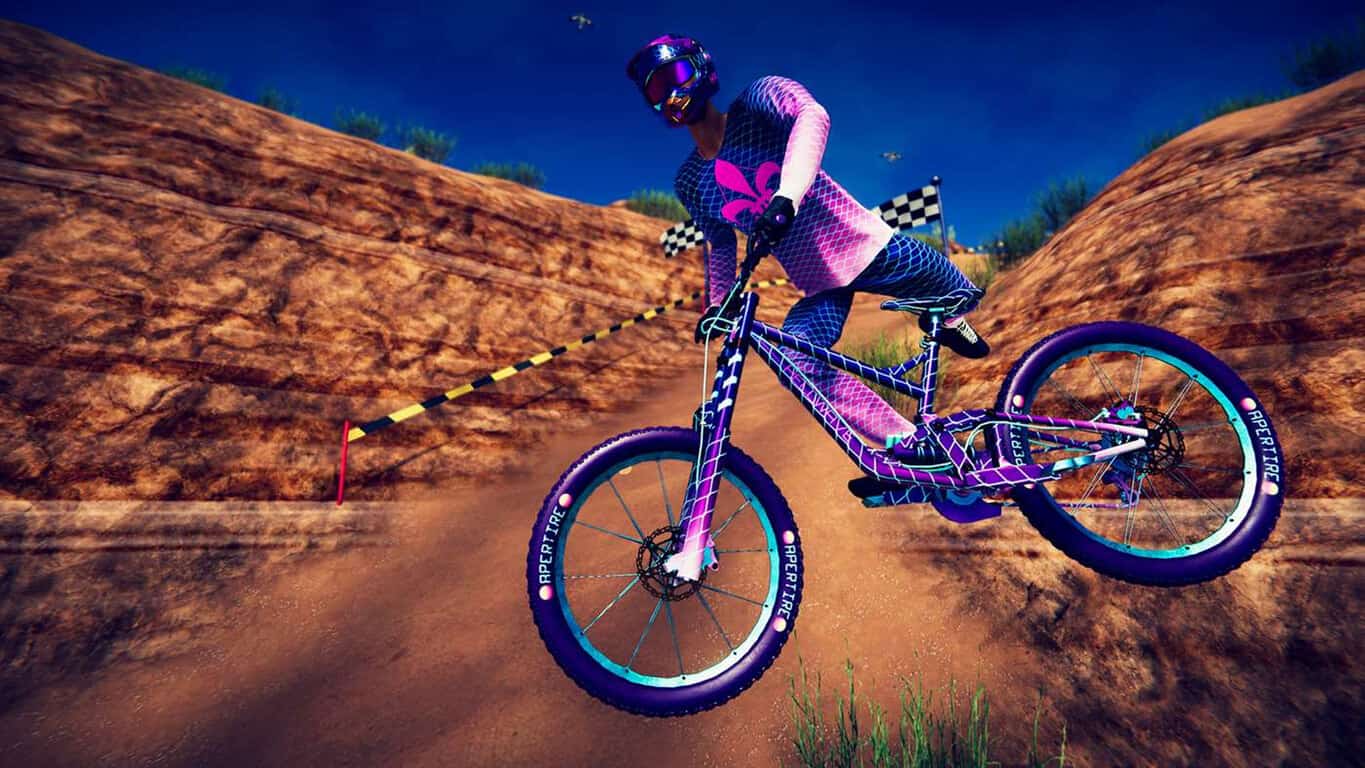 The downhill freeriding video game, Descenders, is now available to play in full for all Xbox Game Pass subscribers.

The game is streamlined yet feature-packed concept tasks the player with navigating downhill courses, avoiding obstacles, and outlasting the opponents to rank higher in the leaderboards. All courses are procedurally generated before each playthrough so there's no way to learn a track. The emphasis is on reaction times and speed.

Other games coming to Xbox Game Pass this month include Surviving Mars, Tacoma, Black Desert, For The King, The Surge, and Lego Batman 3.

Are you an Xbox Game Pass subscriber and will you play Descenders? Let us know why or why not in the comments below and then follow us on Pinterest for more Xbox gaming content. Fluent Design is coming to Microsoft Edge and other apps for iOS, Android, and the web