DailyMotion updates its Universal Windows App, several improvements to user experience on Xbox - OnMSFT.com Skip to content
We're hedging our bets! You can now follow OnMSFT.com on Mastadon or Tumblr! 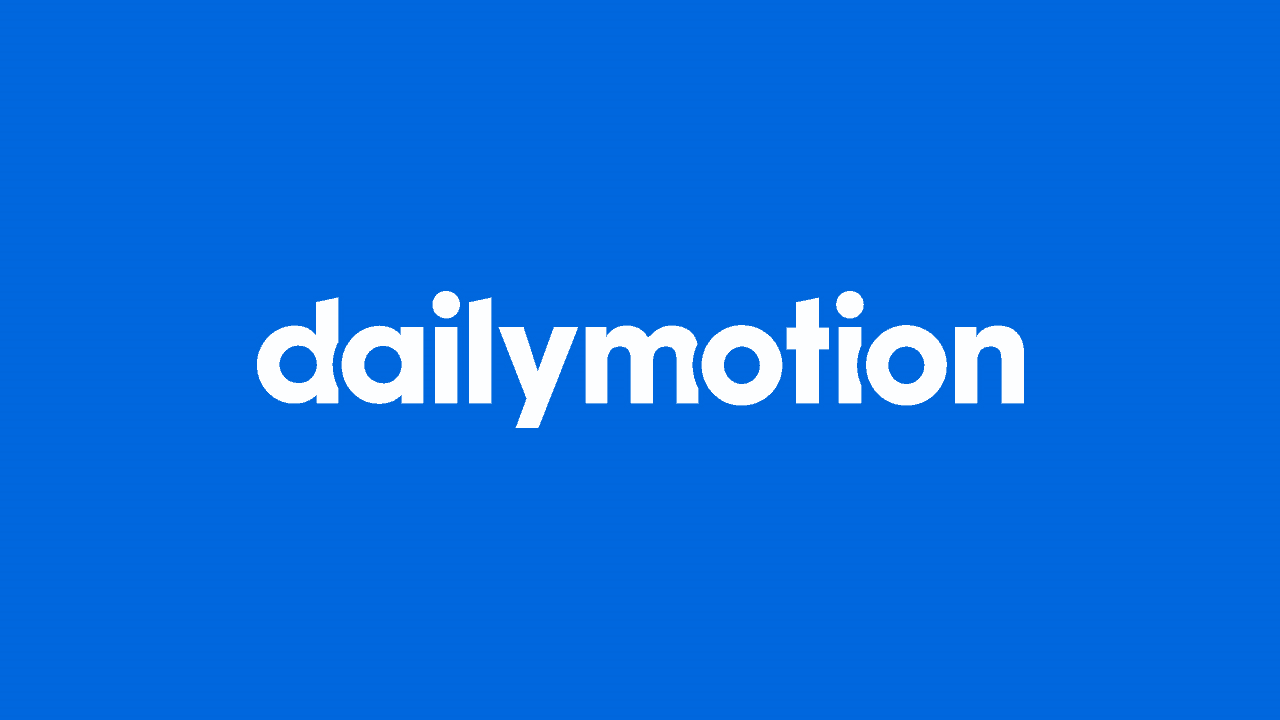 DailyMotion has released an update for its Universal Windows App which brings several improvements on the Xbox One console. Xbox One Preview members will have access to the DailyMotion app on their console from the Windows Store and can try out this update.

The changelog for the update, provided by BroHammersley from the Xbox One Preview team, states:

This update will improve the user experience across the app, as its previous version received large criticism for being awkward to use and not living up to expectations. Remember that feedback on the app can be provided via the Feedback app on Xbox One.

Give it a try and let us know what you think in the comments!

Windows 10 Insider build 14894 appears, could be the start of Redstone 2 for PC and Mobile