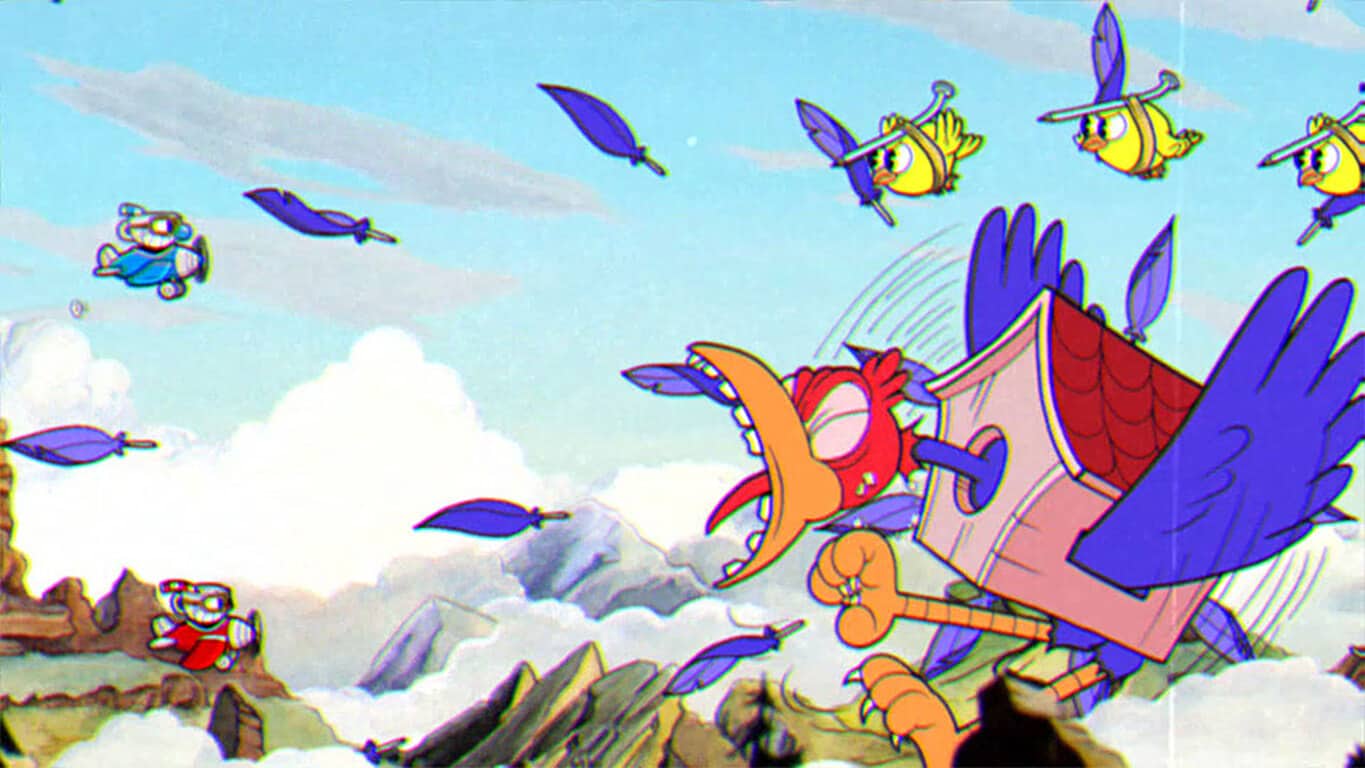 It took over four years but Cuphead has finally gone double platinum.

Well, let me make some clarifications. After being in what most of us thought was development delay hell for three years, the studio behind the massively popular and frustratingly difficult platformer Cuphead has announced that the game has just crossed the 2 million copies sold threshold.

The double platinum feat is a fairly impressive one considering the game has only been on the shelves for less than a year, selling at an average price of $20 and only offered on PC and Xbox at the moment.

Hello friends! Much to our shock and amazement, we can announce that Cuphead has now sold over 2 million copies across all platforms. Even in our wildest dreams, we never thought our crazy little characters would be embraced by this many fans from around the world and we are continuously humbled by your support.

So to everyone who has drawn fan art, composed memes, performed songs, conquered challenge runs, streamed their playthrough, or just played Cuphead and had a good time, we love and appreciate all of you from the bottom of our hearts.

Thanks to the best fans in the world and here’s to a joyful 2018!

Despite the long delay in the game's release, Cuphead has proven to be well worth the wait for many. The combination of nostalgic animation and artwork combined with the action platform genre appears to have struck a nerve with some gamers looking for something different this holiday season beyond the traditional FPS or time-consuming RPG's. It'll be interesting to see if Cuphead can keep up the momentum.